After killing a 5-year-old boy, a drunk driver is getting off with just 30 days in jail 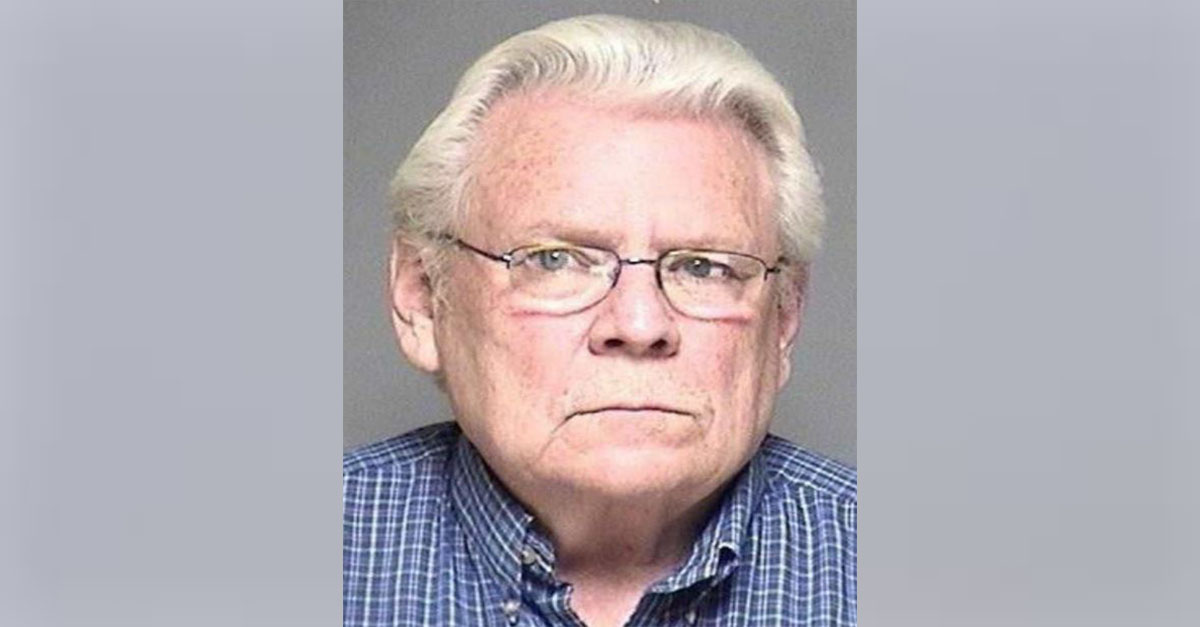 A Minnesota man who struck and killed a young boy on the side of the road is getting off with only a month in prison after he managed to skirt vehicular homicide charges and take a DWI sentence.

Myles Keller of Mantorville, Minnesota, was driving home last May when he hit a wagon that 5-year-old Lukas Wharton was riding in. A family member carried the child inside while Keller called 911 — 8 days later, Lukas died. A blood test, taken two hours after the crash, revealed Keller’s blood alcohol content to be .069. The state’s analyst estimated Keller’s BAC to be between .08 and .1 at the time of the accident. However, the state prosecutor said there’s “no way to prove” a vehicular homicide charge, the Post-Bulletin reports.

RELATED: Drivers tried to save others from a suspected drunk driver until she collided with them

The prosecutor also noted, “driving conduct was very purposeful and deliberate in sneaking his way home.” He continued, “We believe he did that because he knew he was over the limit and was trying to avoid detection.” He said that the family did not push for manslaughter charges because they hoped to avoid a long process.

Keller countered with a motion for dismissal of all charges. He said in the court room “My heart goes out to the family. May God bless and bring us peace.” In her sentencing, the judge declared, “Clearly, you were impaired. You did the right thing, in that you stuck around afterward, but you were impaired.”