The Chicago Tribune reports that Chicago’s 2017 Fourth of July weekend was one of its most violent weekends in years, claiming at least 15 lives.

The city, which largely enjoyed a four-day weekend for the federal holiday, tallied over 100 shot over the course of four days. Victims were as young as 13 and as old as 60.

The weekend had been somewhat calm until the Fourth. In a twelve-hour period between 3:30 p.m. Tuesday and 3:30 a.m. Wednesday, 42 people were shot.

The Chicago Tribune notes that the violence largely occurred in districts on the city’s South and West sides, including districts that received hundreds of additional officers working overtime as well as districts home to Chicago Police Department initiatives like strategic decisions support centers and predictive technology.

At the end of last year, Chicago’s clearance rate for murders — the rate at which someone is actually arrested for a given crime — dropped to 1 in 4. At this point in 2016, about 200 people had died of a gunshot wound; that number is now closer to 340. 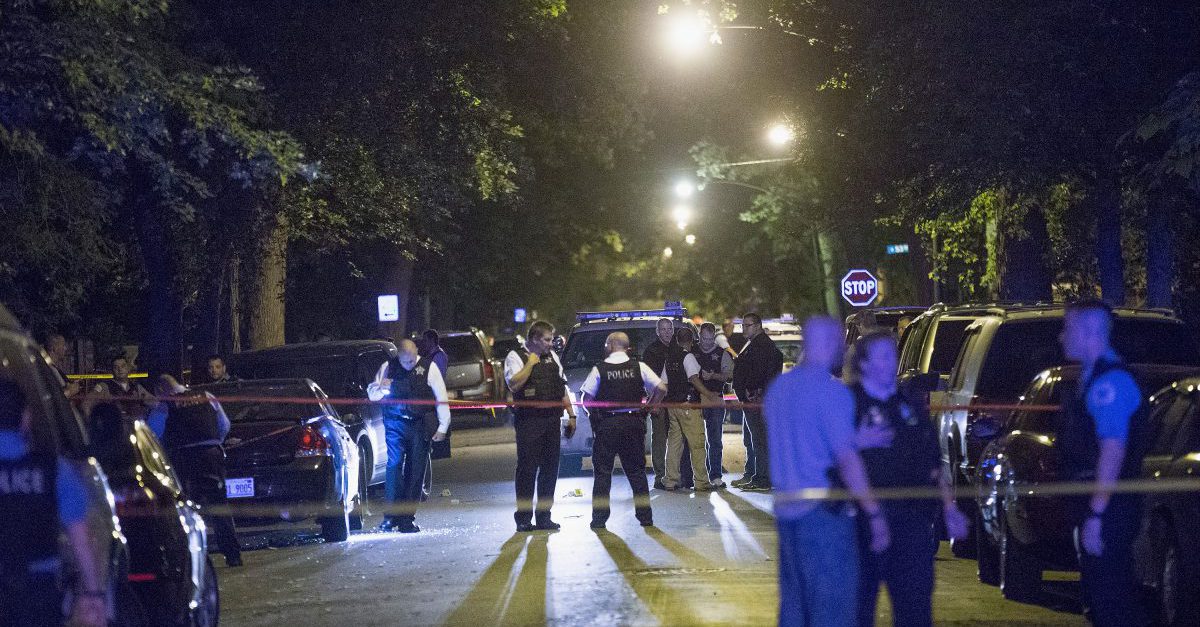