A National Security Agency contractor named Reality Winner, 25, has been arrested by the FBI and charged with retaining and transmitting classified national defense information in violation of United States code 18 U.S.C. § 793(e).

That’s according to a press release from the Department of Justice.

Winner, who worked for the Pluribus International Corporation and had a “Top Secret” level clearance, allegedly leaked a detailed NSA report from this month that disclosed extensive Russian cyber operations in the weeks before the 2016 election. She sent the report to the Intercept.

RELATED: Following revelations that Trump may have leaked to the Russians, European nations may rethink how they communicate with the White House

The top secret report, according to the Intercept, says that Russia “executed a cyberattack on at least one U.S. voting software supplier and sent spear-phishing emails to more than 100 local election officials” in an effort to gain control over the computers of election officials in various states.

That’s at odds with what Russia’s Vladimir Putin has said about earlier hacking charges. He’s flatly denied them and, more recently, suggested that “patriotic” state-sympathetic Russian hackers might be to blame.

The Department of Justice announcement says the FBI acquired and executed a search warrant on Winner’s home as part of their investigation. During that search, she allegedly confessed to making a copy of the report, printing it, and mailing it.

The Guardian is reporting that Winner is a former US Air Force linguist who speaks at least four languages. 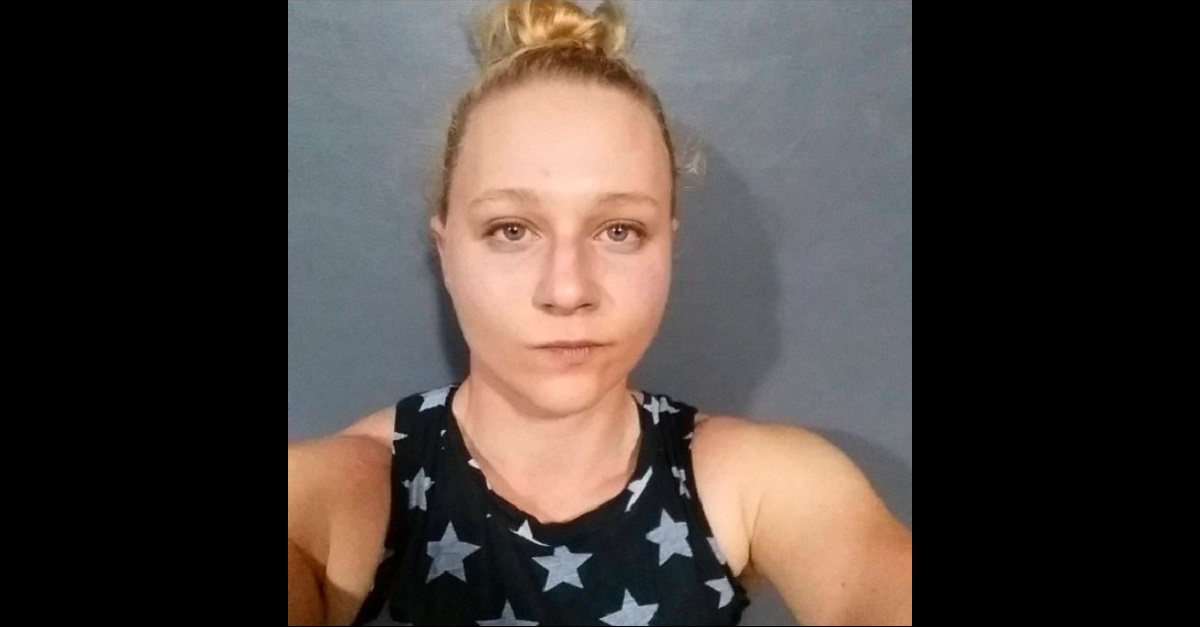