A former Georgia teacher has been arrested for the second time this year after police say they found more evidence that she had sex with students.

Shawnetta Reece was arrested Thursday and charged with sexual assault by persons with supervisory or disciplinary authority after police uncovered new evidence following her previous arrest in August.

In a press release, the Georgia Bureau of Investigation stated that she engaged in sexual conduct with an 18-year-old student in 2015.

RELATED: This teacher blew all the school’s homecoming money, and people are pissed

Reece’s August arrest stemmed from reports that she had an illicit relationship with an 8th-grade student in 2013. In that case, she was also charged with sexual assault and an added charge of child molestation.

In addition to being a gym teacher at Union County Middle School, Reece was also the track and field coach at the middle school. The case is still under investigation — when the investigation is finished, it will be handed over to the Union County District Attorney’s office for prosecution. 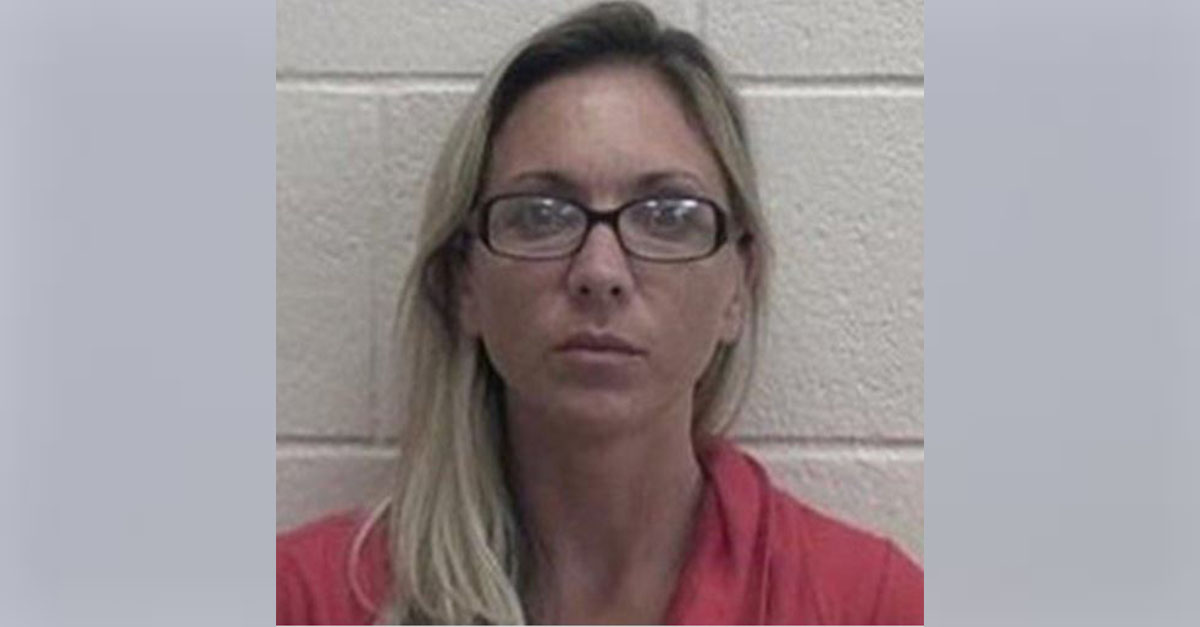