Plunder blunder: wannabe pirate who went looking for booty only found the law 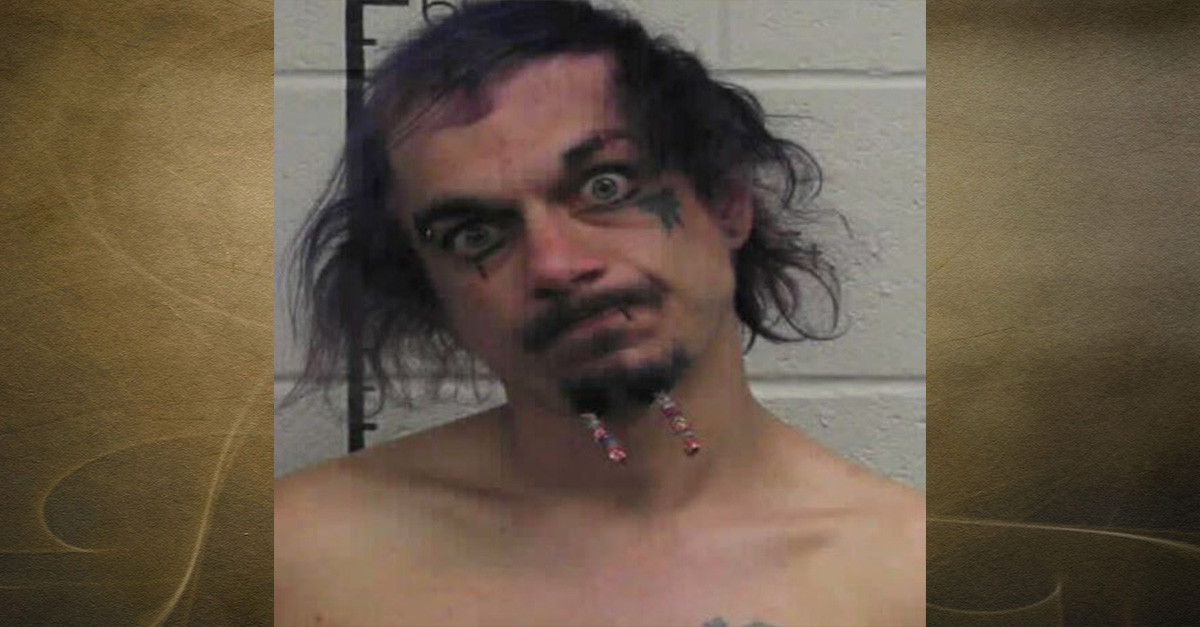 A Tennessee man claiming to be a pirate found himself a long way from the ocean when he was arrested last weekend.

Police say 28-year-old Brian Zielinski was dressed as Captain Jack Sparrow at a friends’ house when he began acting “crazy.” When the friends tried to kick him out, he refused to go and eventually, the police were called, WDEF reports. After a brief scuffle, he was taken into custody and tossed into the back of the police car. Though he was wearing a pirate hat and red gloves at the time of his arrest, he shed his effects for a kooky mugshot.

RELATED: Dumbest drug dealer ever made a grave error and now the cops have everything they need

While not hunting for buried treasure, Zielinski is a member of the outlaw motorcycle gang, the “Hells Angels,” the New York Daily News reports. Though the gang doesn’t have a large presence in Tennessee, they trace their roots back to California, where Zielinski is from.

When the cops arrived, the testy buccaneer still hadn’t settled down and they had to tase him to get him to jail. He was charged with aggravated burglary and resisting arrest.