A wealthy French couple is accused of killing their nanny and burning her body in their garden.

Sabrina Kouider, 34, and her boyfriend Ouissem Medouni, 40, are accused of killing their 21-year-old French nanny, Sophie Lionnet. A passerby noticed a foul smell and smoke coming from the couple’s apartment and called the police. Upon investigation, authorities discovered a charred corpse in the garden. Though the body was badly burned, local residents identified the victim as Lionnet, the Daily Mail reports.

RELATED: Accused of a bizarre murder, boyfriend takes stand to provide Texas jury with a re-enactment of how he found her body

An 8-year-old boy made the gruesome discovery when he climbed a wall outside the couples $1.2 million London mansion and noticed a huge bonfire. Lionnet’s friends say that the nanny, who lived in the house, was paid only $60 a month. She was reportedly very unhappy and apparently planned to go home, even buying a plane ticket, but never arrived.

Kouider is the former girlfriend of Irish pop star Mark Walton, who was in the boy band Boyzone. Lionnet lived with the couple for just over a year and cared for two children in the house, ages 3 and 6. Police believe that the murder occurred sometime around Sept. 20 and have not released any possible motive for the crime. 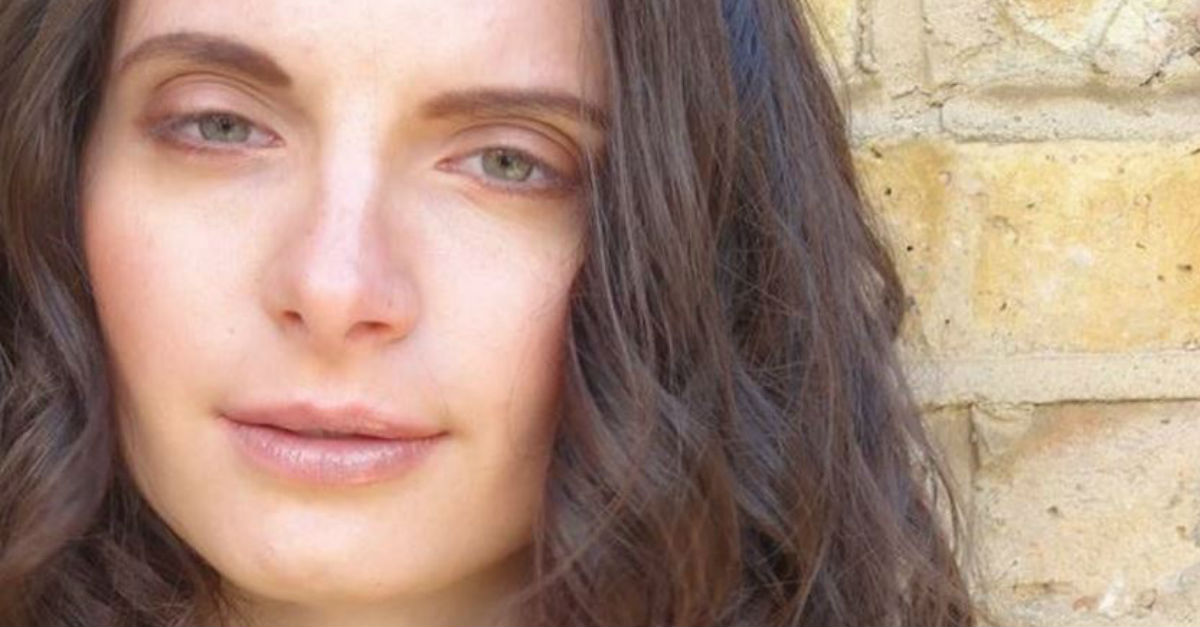