Kids don’t always have the best taste. A parent could spend the day slaving over a beautiful meal — turkey, stuffing, mashed potatoes, etc. — and their kids would probably, ten times out of ten, choose to eat a Domino’s pizza over that feast. Plus, I’ve never once met an 8-year-old who wanted to watch Ozark over Dora the Explorer, no matter how many times I explained the plot to them. Just no taste at all. 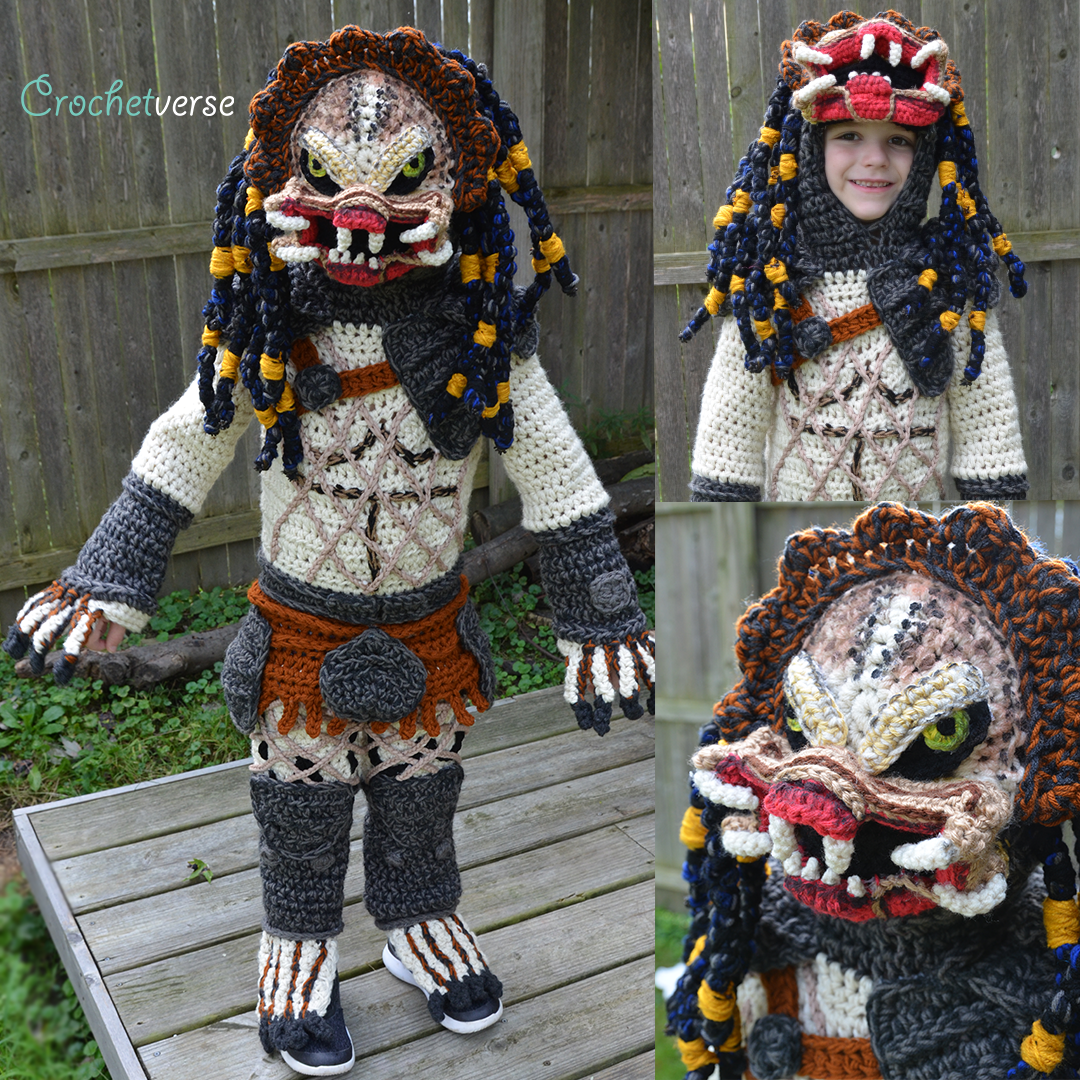 Some things, though, are universally undeniable in their awesomeness. So much so that not even a little kid who prefers Taco Bell to a taqueria would choose against it. For example, these homemade, crocheted Halloween costumes that are impossibly detailed and just unbelievably well done. They look like they were stitched by a robot. No kid is going to say no to these unbelievably incredible crochet costumes.

Welcome to the Crochetverse! I am Stephanie Pokorny, the designer behind it! I am so happy to have you stop by! Every year I allow my sweet littles to choose a costume that I then crochet for them! It makes me so happy to bring to life their ideas and watch them enjoy Halloween!
All are done freehand with no pattern. Most remain one of a kind. Selected ones become a pattern so others may create their own. Either myself or my sister does photos! 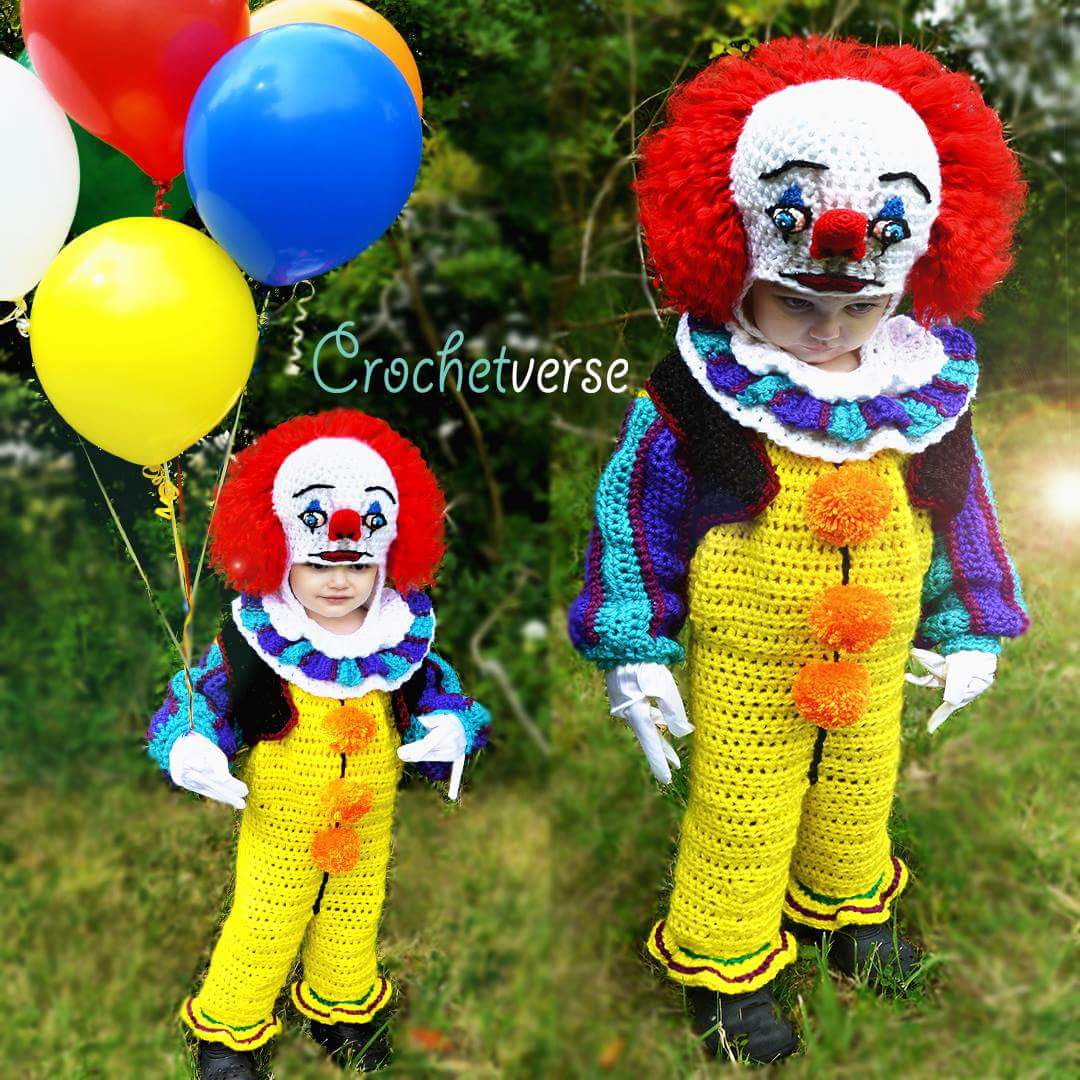 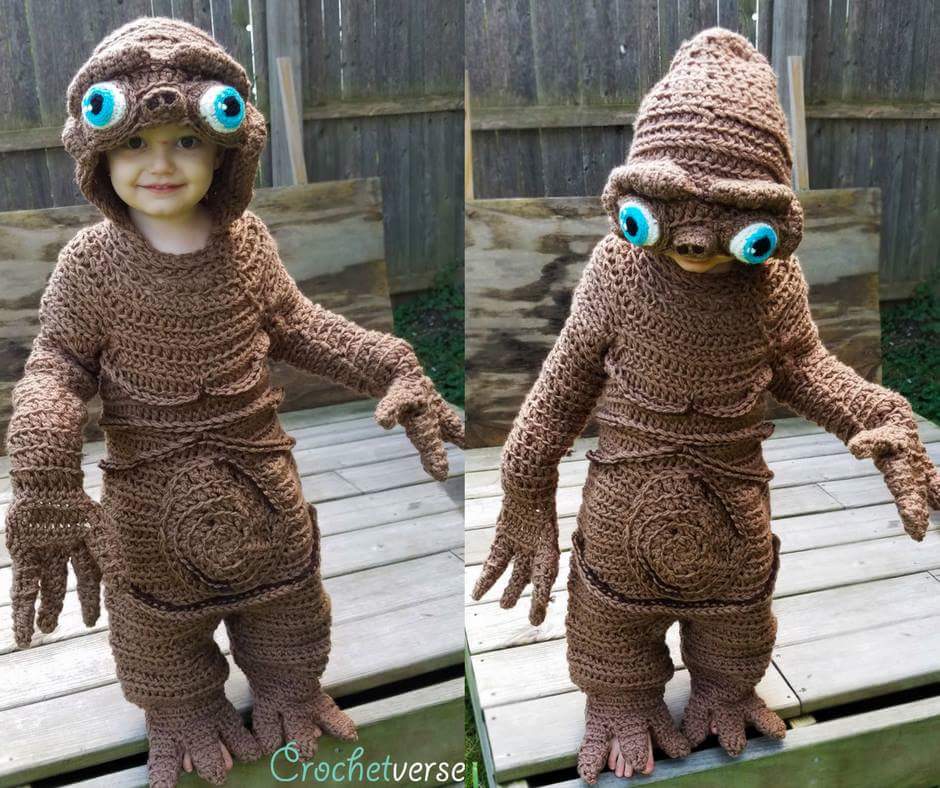 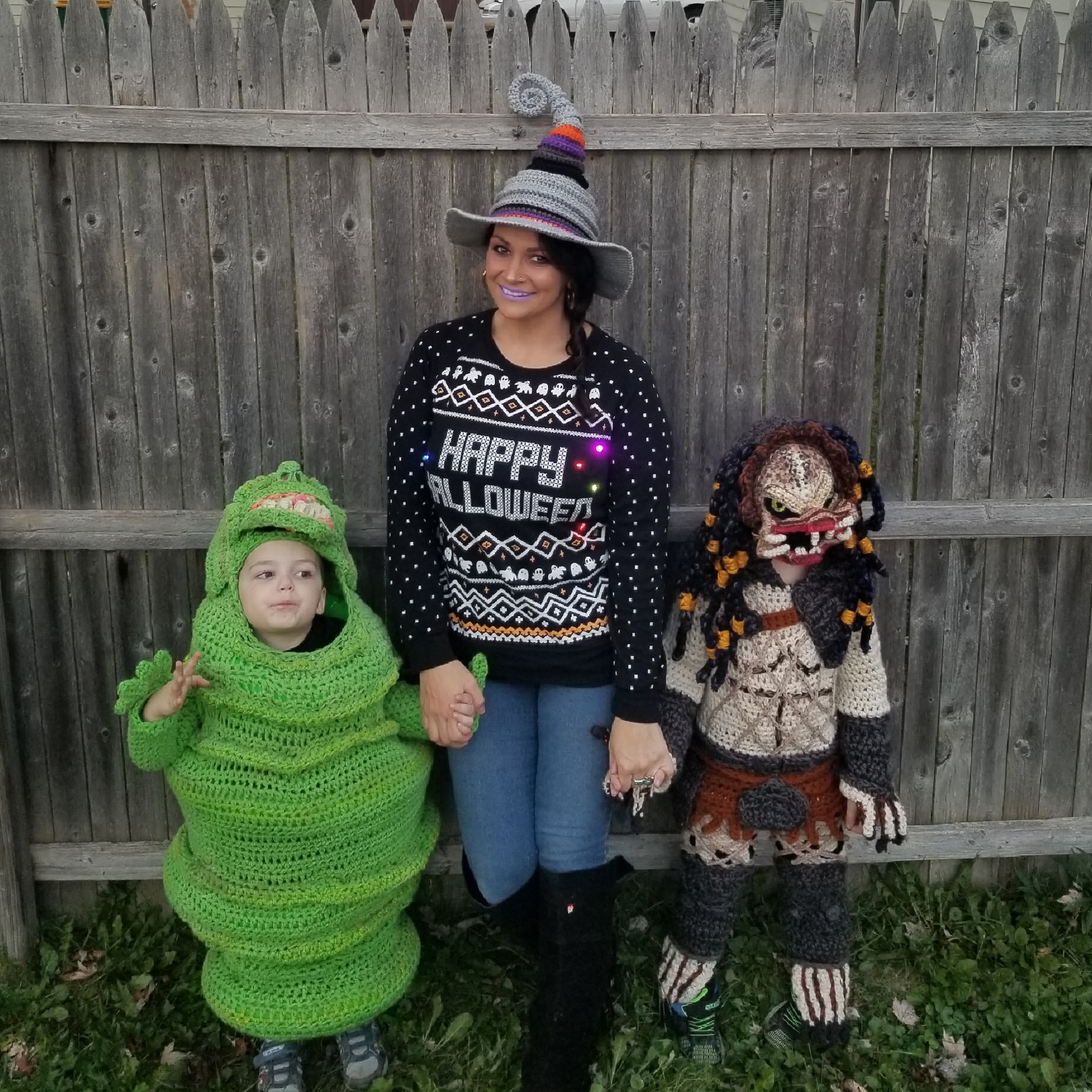 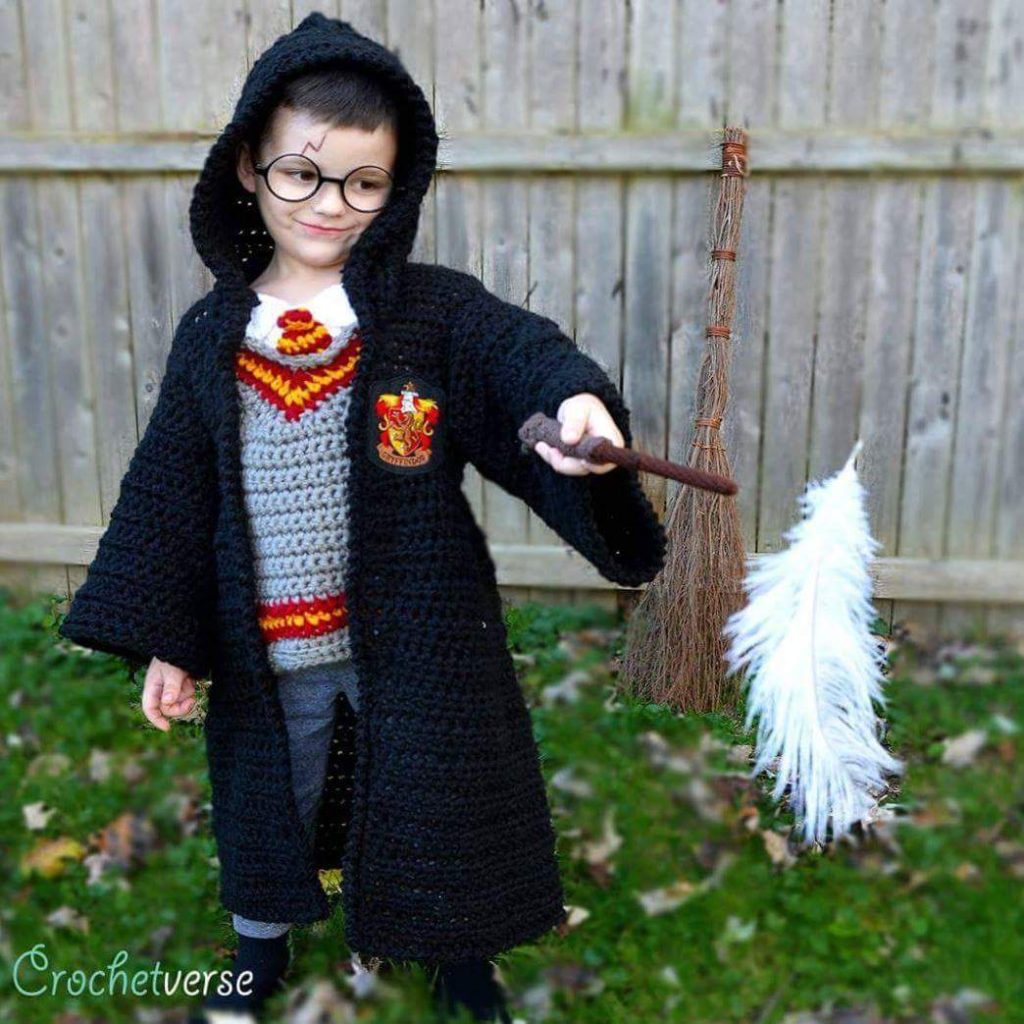 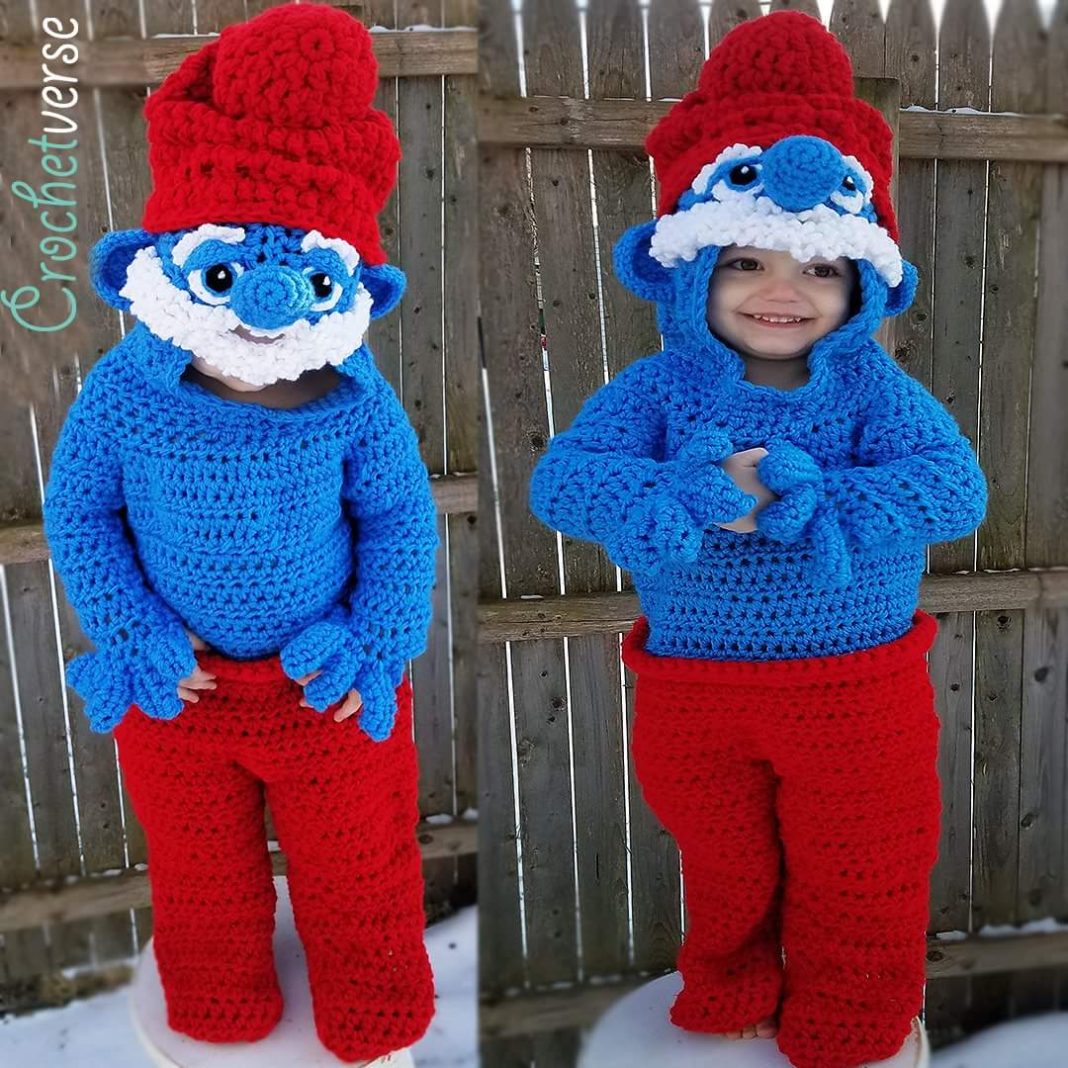 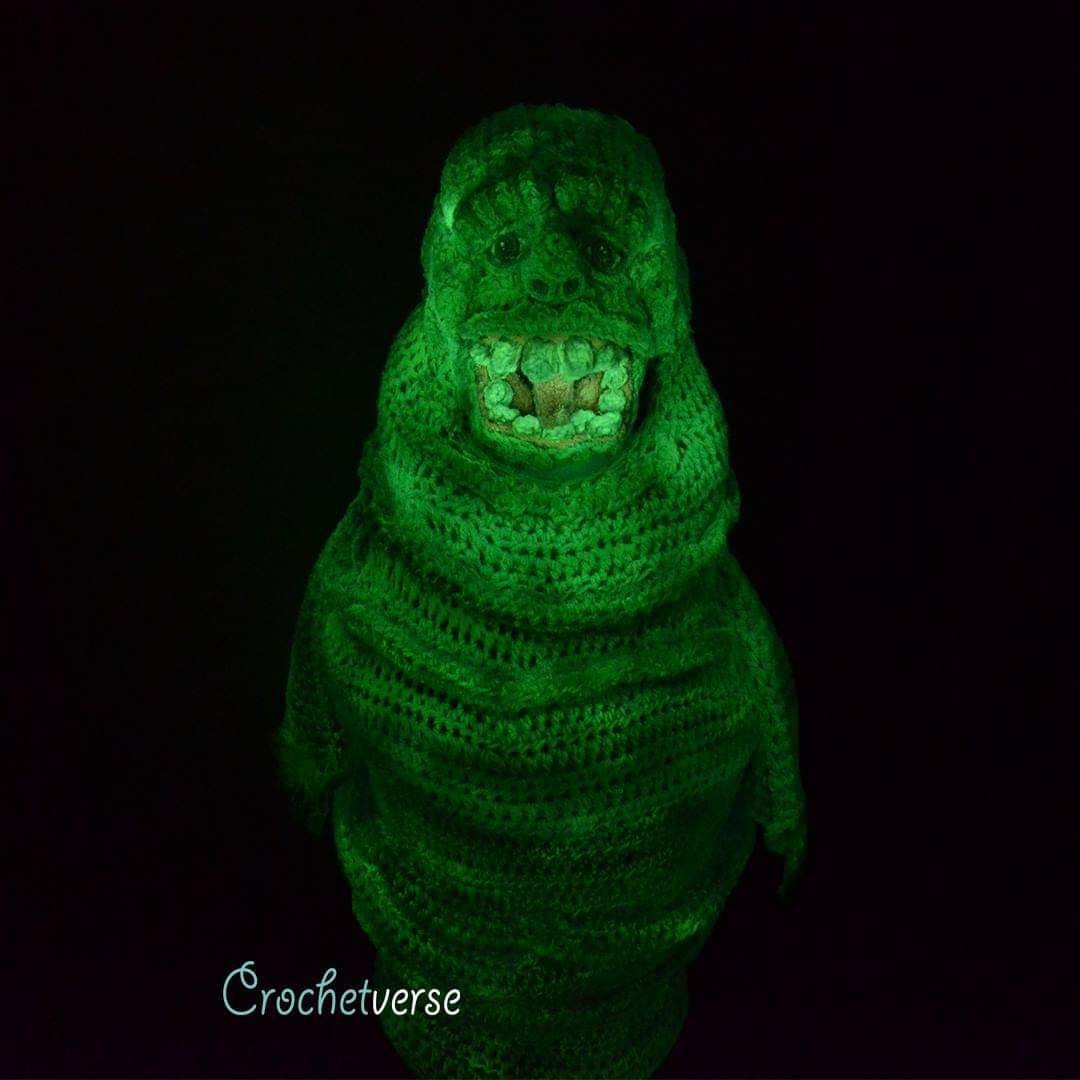 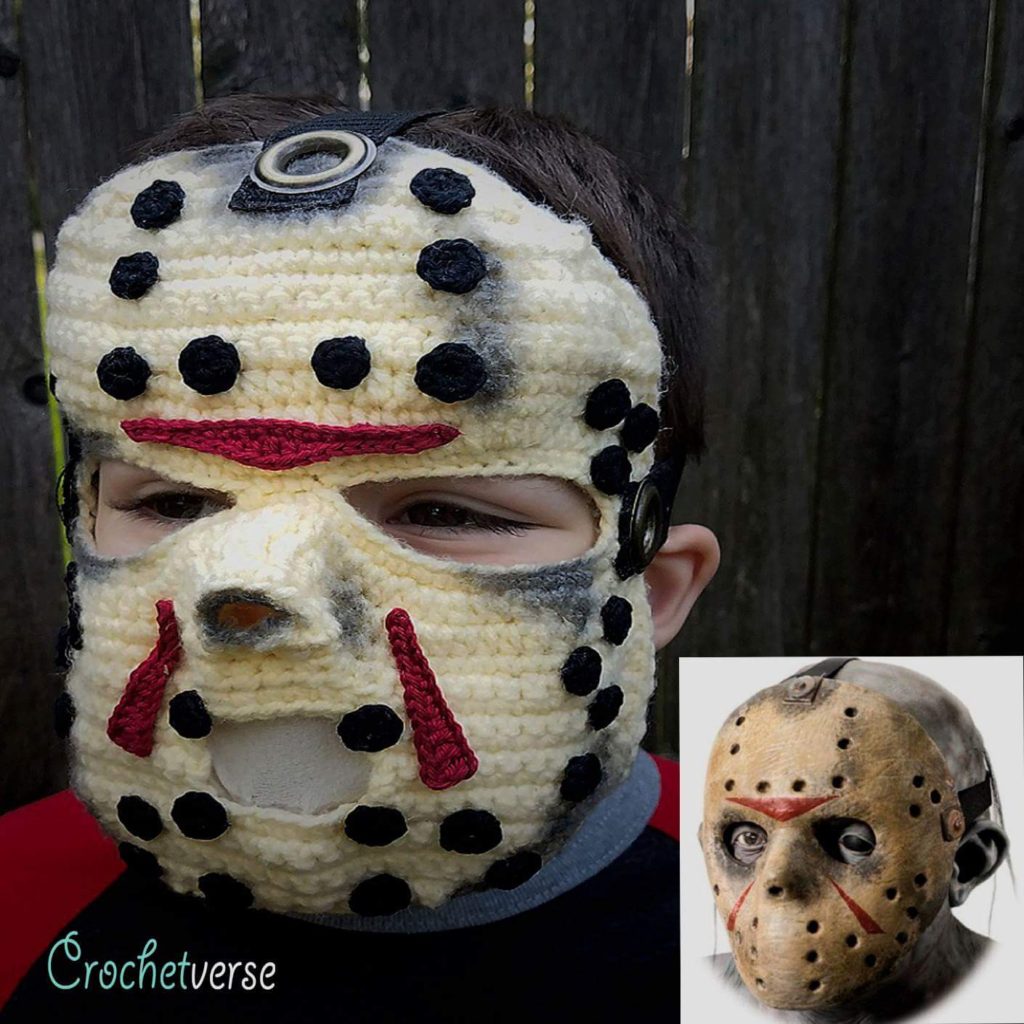 This woman can make anything. That Predator costume is outrageous. The Slimer costume from Ghostbusters is too. She can do anything. Harry Potter costumes, Pennywise the Clown, a badass Skeletor Costume, an alien aka xenomorph that is glow in the dark, Papa Smurf, probably literally any character Disney has ever created. How does she find the time?

I’m pretty sure that if this Stephanie Pokorny’s house burned down she’d just be like, “Oh it’s fine I’ll crochet us a new one” and a week later they would have a new house. A better house. Fully furnished with working, crocheted appliances and furniture. If for some reason I ever have one of my arms chopped off I’m going to call her and have her crochet me a new one. She has crochet patterns for all occasions. If I was trick or treating and saw a kid in this I’d just feel bad about myself. Plus if you’re out trick or treating in a cold climate your costume doubles as a sweater!