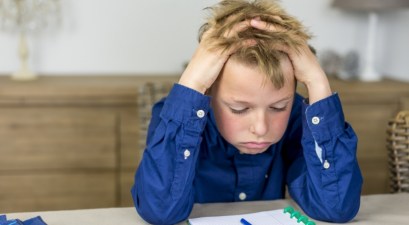 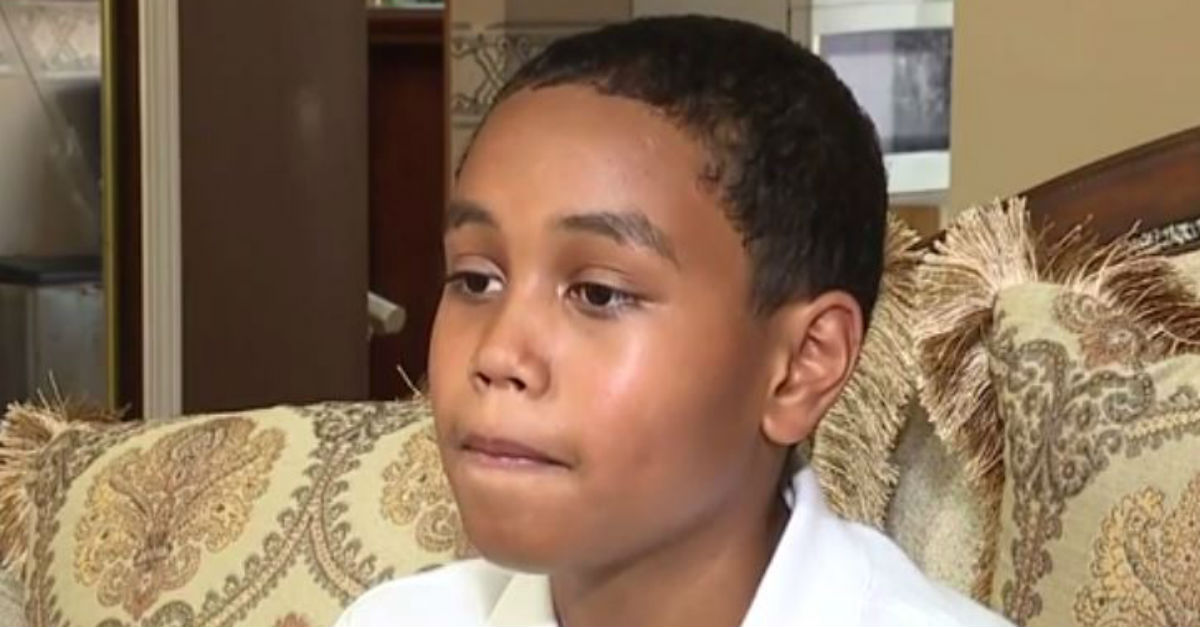 A Michigan teacher has been placed on leave after she allegedly assaulted a student who refused to stand during the Pledge of Allegiance.

Stone Chaney is a 6th-grade student at East Middle School in Farmington Hills, Michigan. He says that he was sitting during the pledge on September 7, when the teacher came up behind him and snatched him out of his seat. Chaney explained “I don’t stand because I don’t pledge to a flag. I pledge to God and family.” He says the next day, a teacher yelled at him for sitting during the ritual, ClickOnDetroit reports.

RELATED: Buffalo Wild Wings apologizes to patrons after a worker muted the national anthem on 9/11

On Friday, Chaney’s father told The Washington Post, “When you put your hands on kids and force your own way of thinking, that’s not right.” He spoke at a school board meeting soon after and expressed his discontent, saying that he’s “looking for accountability.”

In a statement to the Post, the superintendent wrote that the woman who grabbed Chaney is a consultant who trains other teachers. However, the district has not confirmed that assertion. Chaney’s father said that he is not comfortable sending his son back to the school.