According to the Associated Press, President Trump has placed a media freeze on the Environmental Protection Agency (EPA), prohibiting them from sending out press releases, posting on social media, creating new blog posts or posting new content to their website.

The ban is part of a series of new regulations on the EPA imposed by the Trump administration, including the freezing of EPA grants and contracts. The freeze could affect everything from climate research to toxic cleanup to improving air and water quality considering that the agency’s grants are used to support private, state and municipal level environmental testing, innovation and projects. In addition, employees have been barred from speaking with reporters on the matters.

Myron Ebell, leader of the EPA transition for the Trump administration confirmed the freeze, telling ProPublica that the actions were not unprecedented.

“They’re trying to freeze things to make sure nothing happens they don’t want to have happen, so any regulations going forward, contracts, grants, hires, they want to make sure to look at them first,” Ebell, director of the Center for Energy and Environment at the Competitive Enterprise Institute, a free-market, industry-backed group that has long fought the EPA’s growth, said. “This may be a little wider than some previous administrations, but it’s very similar to what others have done.”

RELATED: Man with “Make America Great Again” hat who was harassed in NYC has a checkered past

President Trump has also instituted a hiring freeze upon the federal government, with the exception of the military only, and has signed two executive orders, much to the dismay of the environmental community, pushing forward the Dakota Access Pipeline and the Keystone XL pipeline. He has also nominated Scott Pruitt — who has deep ties to the fossil fuel industry and has sued the EPA numerous times — to head the EPA. Pruitt’s cabinet nomination has yet to be approved by the Senate. 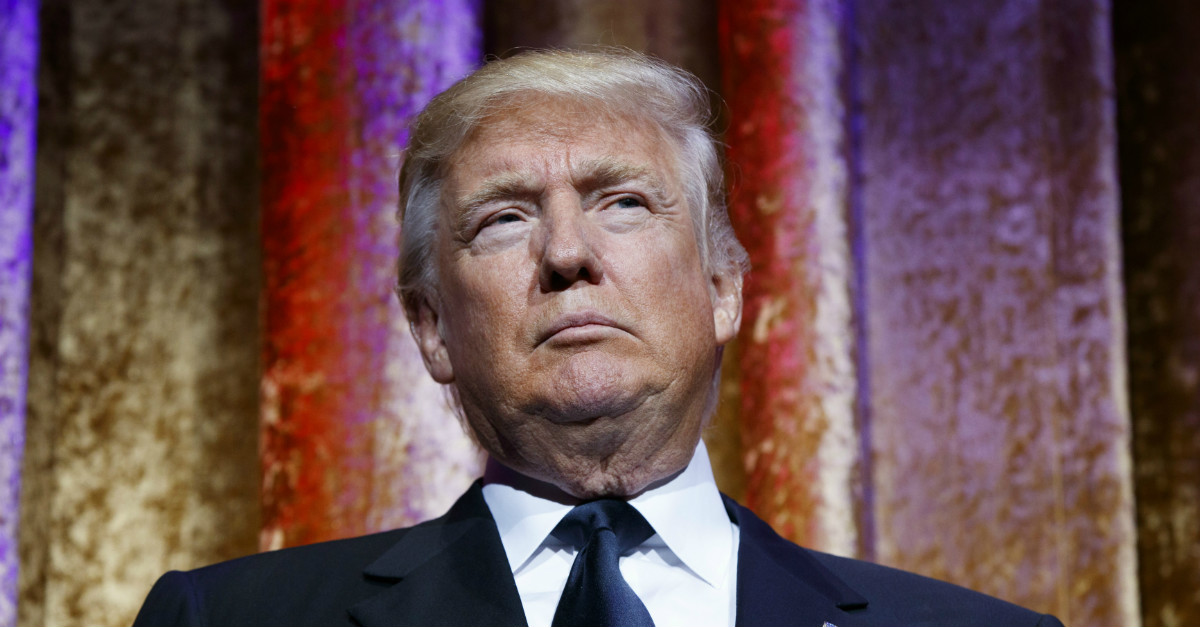