You’ve seen the tweet by now, a mocked-up version of Trump’s cameo on Wrestlemania. The person Trump slams into the ground, WWE’s Vince McMahon, has the CNN logo edited over his head, alluding to President Trump’s constant clashes with and disdain for the news media.

And the press can’t stop talking about it.

Kay, in her calm, British accent, told “Morning Joe” guest host Willie Geist that the perception around the world is that “America has gone off the reservation.”

RELATED: Rex Tillerson reportedly exploded at White House staff and this may only be the beginning

What exactly did she mean by that? Well, she explained:

If you take just in isolation, that whatever 15 seconds, it’s hard not to see somebody punching somebody in the face. This is getting a huge amount of coverage in other countries and looks totally crazy. It really looks like America has gone off the reservation in some ways. I don’t mean the president. I mean the whole coverage of it, the fact that this is all that anybody is talking about at a time when there are huge issues going on around the world. This is preoccupying this country. It looks like the country has been sort of caught in this sort of vortex of stagnation over kind of crazy tweets and then endless coverage of those tweets.

RELATED: For CNN, fanatical coverage of Russia is one big ratings ploy

Geist responds by saying the media and the American people have become desensitized by Trump’s tweets and the things he does that no other president ever did.

“If you just look at it in isolation, it’s insane. It really is. Like, that’s the President of the United States tweeting Wrestlemania videos. The fact that we have a president that was at Wrestlemania and tackling Vince McMahon is a whole other thing.” 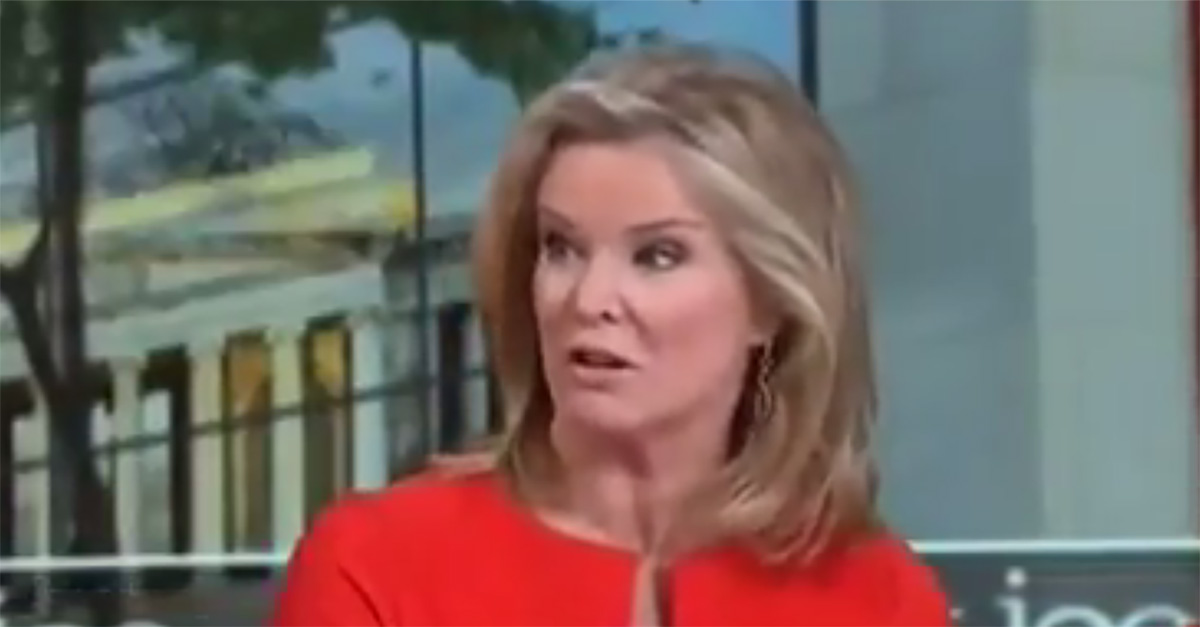