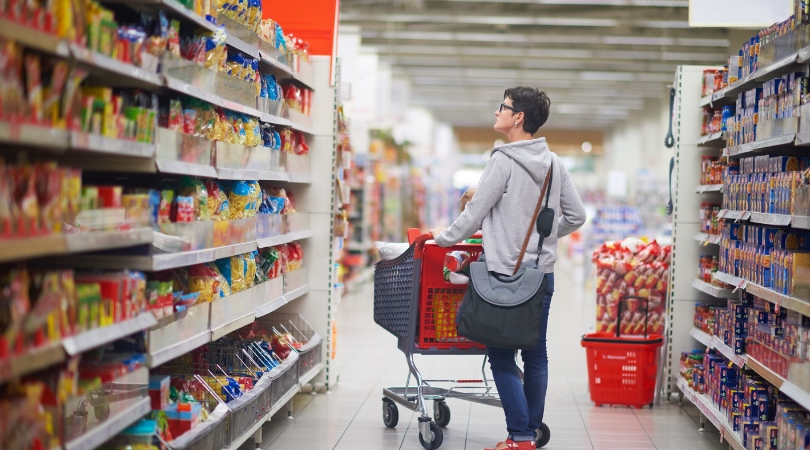 The partial government shutdown by the Trump Administration has peaked into its third week with no end in sight. Experts are worried if the federal government is not reopened before February, millions of Americans who receive benefits from the Supplemental Nutrition Assistance Program, also known as SNAP, could have their assistance disrupted.

The U.S. Department of Agriculture, which is the national food stamp program and oversees SNAP at the federal level, is one of the agencies defunded during the partial government shutdown. Although SNAP usually automatically renews, it has been allocated funding from Congress beyond January.

Congress has appropriated over $3 billion in emergency funds for SNAP distribution, but that wouldn’t cover all of February’s obligations. In September 2018, the last month for which data is available, $4.7 billion in SAPS benefits were dispersed throughout every state. If the shutdown continues through March, no fundings will remain for monthly SNAP benefits, endangering food security for millions.

House Democrats moved to pressure President Trump by vowing to pass bills to fund critical functions like tax refunds and food stamps. Meanwhile, Trump told reporters he was willing to build a steel border wall instead of one of concrete. https://t.co/Di5OOXShdy

According to the nonpartisan Center on Budget and Policy Priorities, 42 million Americans received SNAP benefits in 2017. More than 68 percent of participants were in families with children and 44 percent were working families. Unfortunately, SNAP isn’t the only program in immediate danger. The Food Distribution Program on Indian Reservations and the Special Supplemental Nutrition Program for Women, Infants, and Children (WIC) are not receiving federal funds either.

From January to May 2018, around 7 million American received WIC benefits each month. The program provided for postpartum, pregnant, and breastfeeding women, as well as infants and children up to the age of 5 who fall within the poverty line and are at “nutritional risk.” The WIC program granted $5 billion to every U.S. state and territory in 2018. Americans who use both WIC and SNAP would be affected in February.

Child Nutrition Programs including School Breakfast, School Lunch, Child, and Adult Care Feeding, Summer Food Service and Special Milk will continue operation through February. Unfortunately, due to funding cuts, staffing for Food and Nutrition Services, which covers SNAP, WIC, and Child Nutrition Programs has been cut by 95 percent since the shutdown began.