“He didn’t even remember his name”: Congresswoman recounts soldier’s widow’s call with Trump 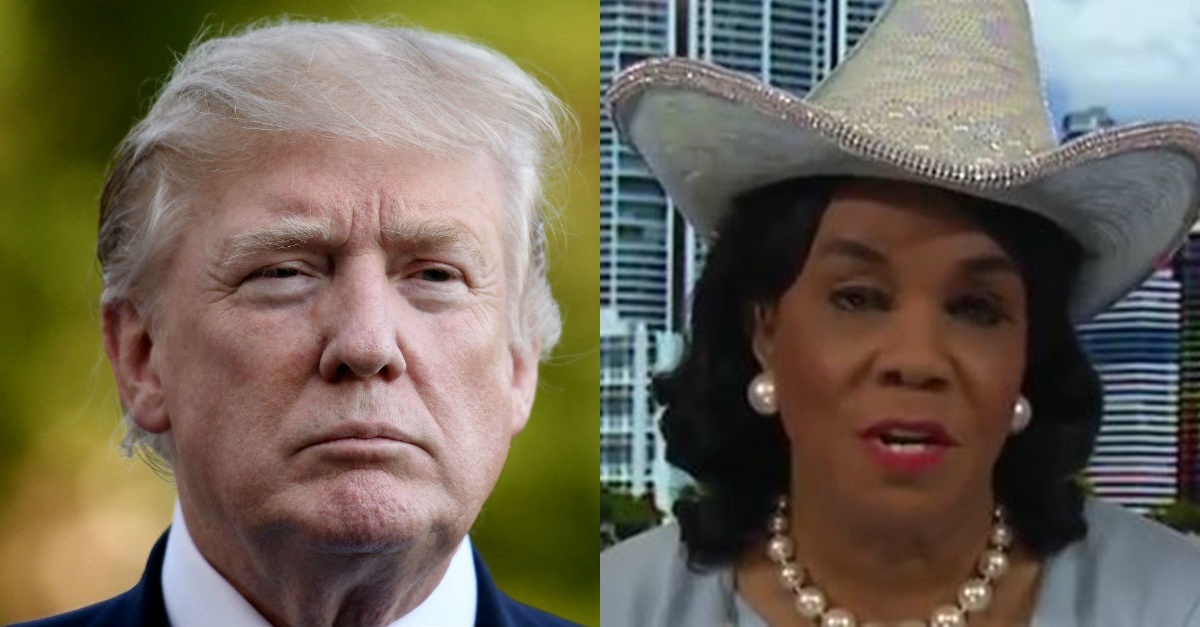 Representative Frederica Wilson (D-FL) recounted the phone call that President Donald Trump placed to the widow of a fallen soldier during an interview on MSNBC’s “Morning Joe.”

Wilson created a firestorm earlier this week when she said that President Trump had remarked that Army Sgt. La David Johnson, who was killed by jihadi extremists in Niger, must have known “what he signed up for” but that it “hurts anyway” when he placed a call to his widow.

Myeshia Johnson, who is six months pregnant with the couple’s third child, was on her way to meet her husband’s coffin when President Trump placed a call to her to offer his condolences. Wilson was in the car with her when she received the call and listened in as the president talked after Myeshia Johnson placed him on speakerphone.

RELATED: President Trump calls widow of fallen soldier, tells her he knew “what he signed up for”

Wilson recounted the call during her interview, telling the “Morning Joe” panel that Trump’s call and his comments were “horrible” and “insensitive.”

When asked how Myeshia Johnson responded to the call, Wilson said she was “in tears,” and revealed that she said, “He didn’t even remember his name.”

President Trump disputed Wilson’s assertion, saying that her story about his call was “totally fabricated.”

Wilson later wrote an Op-Ed for The Miami Herald, where she stood by her comments, writing that President Trump’s comments were “highly inappropriate comments to a grieving widow, 24 years old and six months pregnant. The president can refute my account, but family members who were in the car support it.”