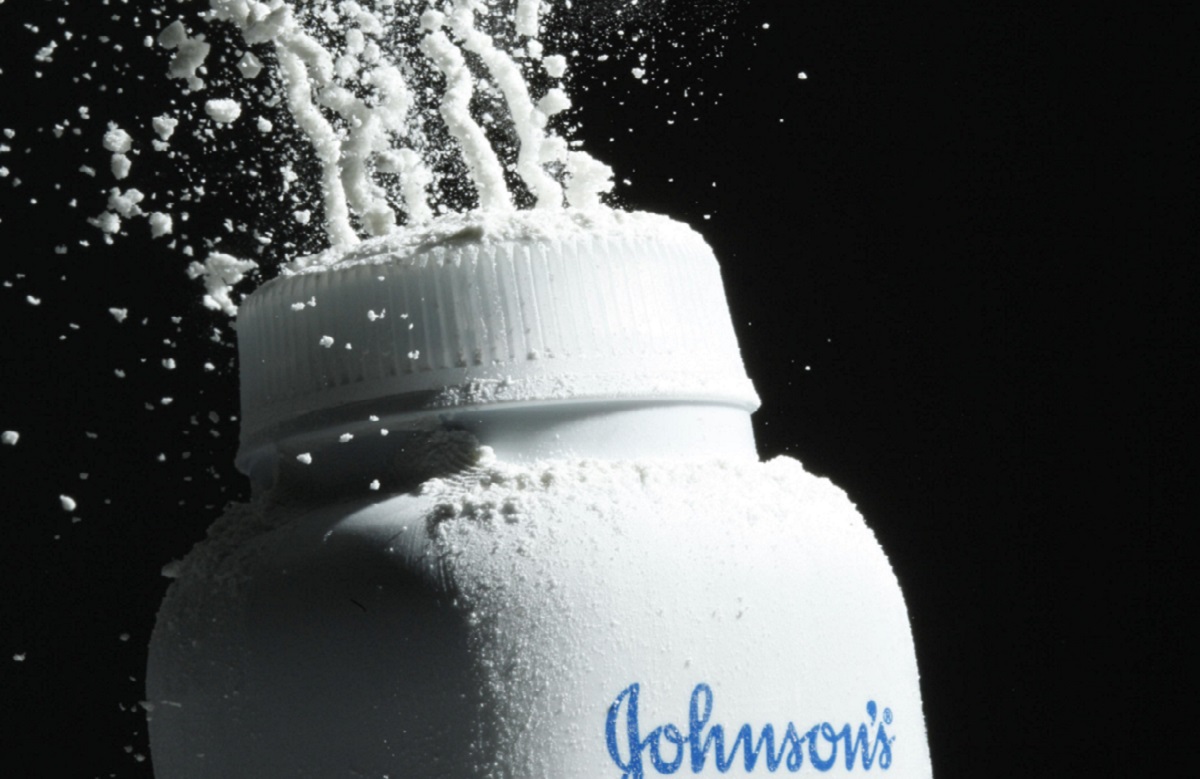 AP File Photo/Matt Rourke
FILE - In this April 19, 2010, file photo, Johnson's baby powder is squeezed from its container, in Philadelphia. A St. Louis jury has ordered Johnson & Johnson to pay a second huge award over claims that its talcum powder causes cancer. The company was ordered Monday, May 2, 2016, to pay a multi- million dollar settlement to a South Dakota woman who blamed her ovarian cancer on years of baby powder use. (AP Photo/Matt Rourke, File)

A California jury on Monday ordered Johnson & Johnson to pay $417 million to a woman who sued the company, claiming its talcum powder products gave her ovarian cancer when used for feminine hygiene.

It is the largest award in a slew of suits that have so far mostly gone against the company, according to reports.

Eva Echeverria, 63, of Los Angeles, is the latest out of thousands of women lining up to sue the consumer products giant, claiming their trademark Johnson’s Baby Powder and other talc-based products caused their illnesses, pointing to suggested links going back as far as the 1960s. While only a few lawsuits have actually gone to trial, so far, most of the decisions have gone against the company.

In May, a Missouri jury awarded $110 million to a Virginia woman, a year after Missouri juries awarded $55 million to one plaintiff and $72 million to a woman who died before the verdict. Another woman, Deane Berg, of Sioux Falls, S.D., won a lawsuit in 2016, but the jury did not award damages. Berg told the New York Post she turned down a $1.3 million out-of-court settlement “because [she] didn?t want to sign a confidentiality clause.”

An April report by the National Cancer Institute said the link between talc and cancer is not established, and study results are “inconsistent.”

“The weight of evidence does not support an association between perineal talc exposure and an increased risk of ovarian cancer,” according to the report.