A Rare look at the U.S. Presidents: John Adams 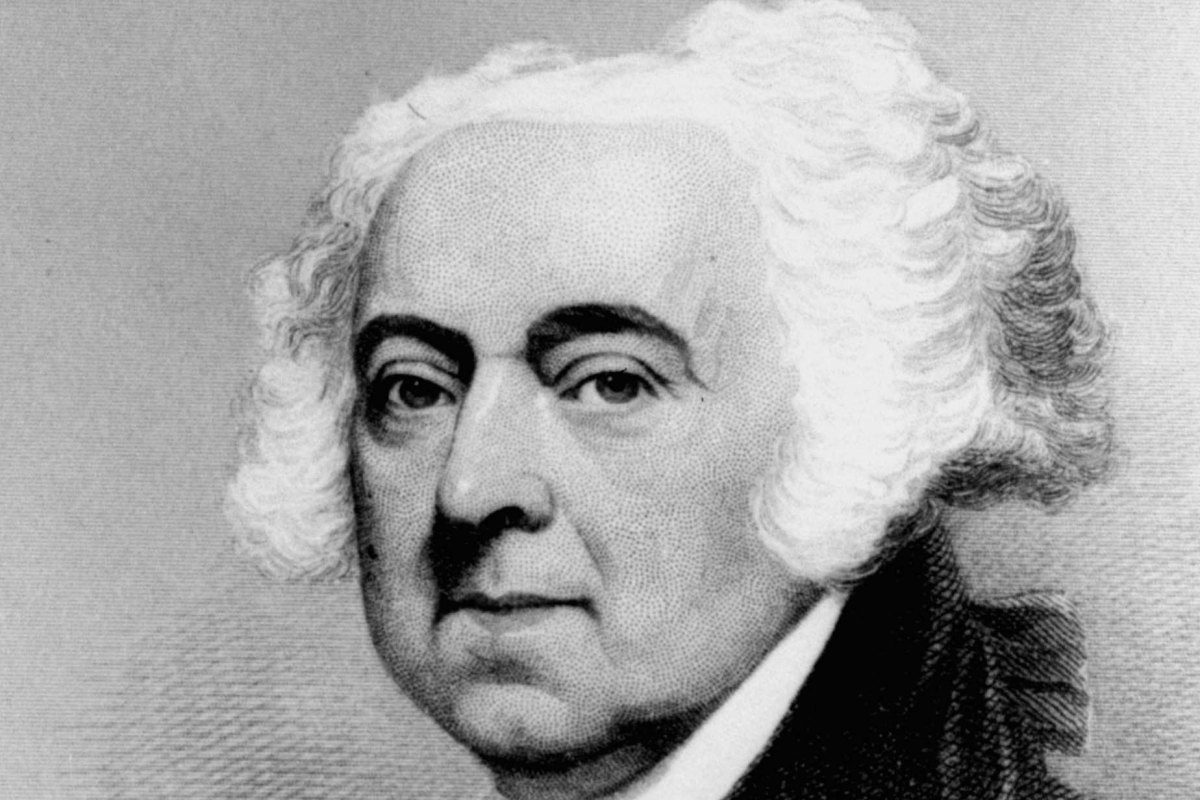 Associated Press
John Adams, second president of the U.S. from 1797 to 1801, is shown in this steel engraving. (AP Photo)

Once a generation, a few people come along and change the course for the rest of us. Because of them, we stand taller, we talk clearer, we listen to different music, use different technology, and society changes.

We at Rare are going to take a “Rare” look at the commanders-in-chief. First, there was George Washington. Now, it’s time to examine his successor, John Adams.

Here are some fun facts about Adams: