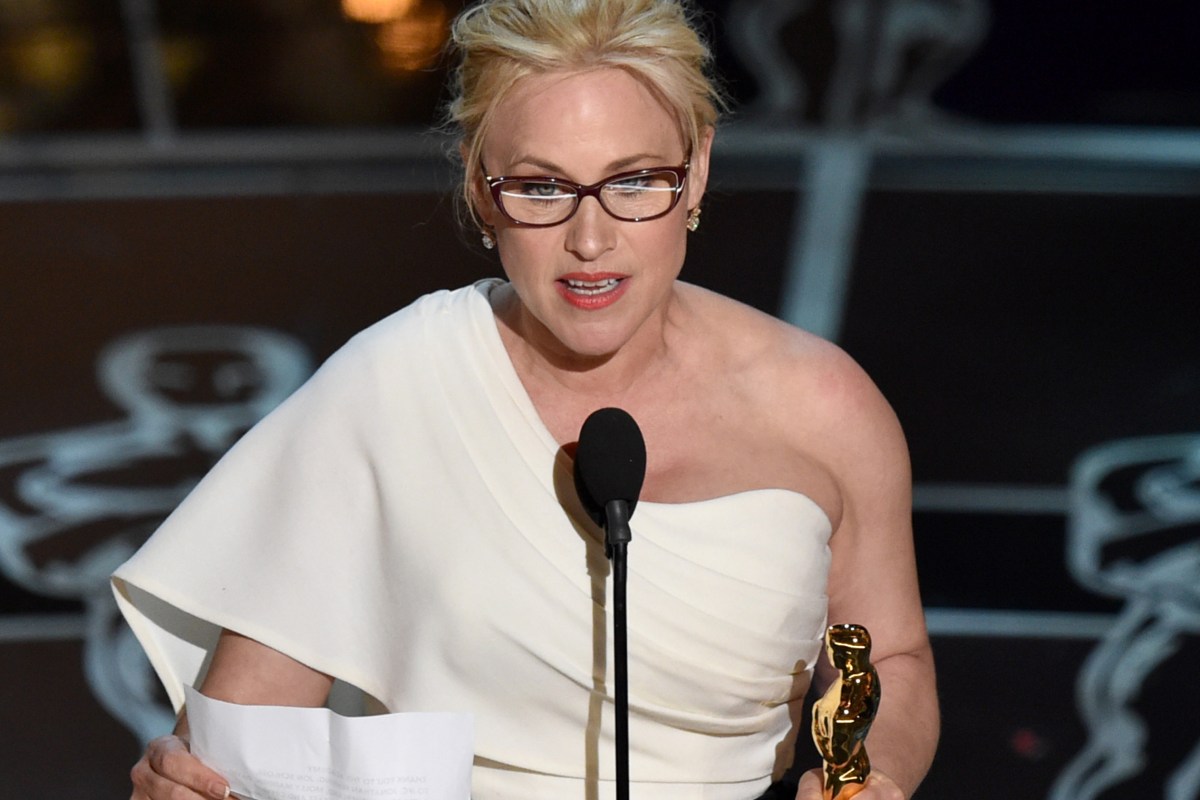 Renowned actress Patricia Arquette thinks it’s about time we return the Statue of Liberty to France, who gifted it to the United States in 1886.

“We might need to think about returning this beauty to France Now,” she wrote on Twitter along with a photo of Lady Liberty and a poem by Emma Lazarus.

We might need to think about returning this beauty to France Now pic.twitter.com/GUw5E4nj4k

“Give me your tired, your poor,/Your huddled masses yearning to breathe free,/The wretched refuse of your teeming shore./Send these, the homeless, tempest-toss to me./I lift my lamp beside the golden door,” the poem reads.

The tweet is most likely in response to President Trump’s recent executive order putting “extreme vetting” immigration processes in place, which include a 90-day pause on visas and immigration from countries deemed State Sponsors of Terror, a 120-day pause on our Refugee Admissions Program, and an indefinite pause on allowing refugees from Syria to enter the United States.

Many view the order as counter to the American tradition of provided a home to those escaping persecution. The Statue of Liberty is an icon of freedom and hope, greeting our countries immigrants as they arrive from abroad.