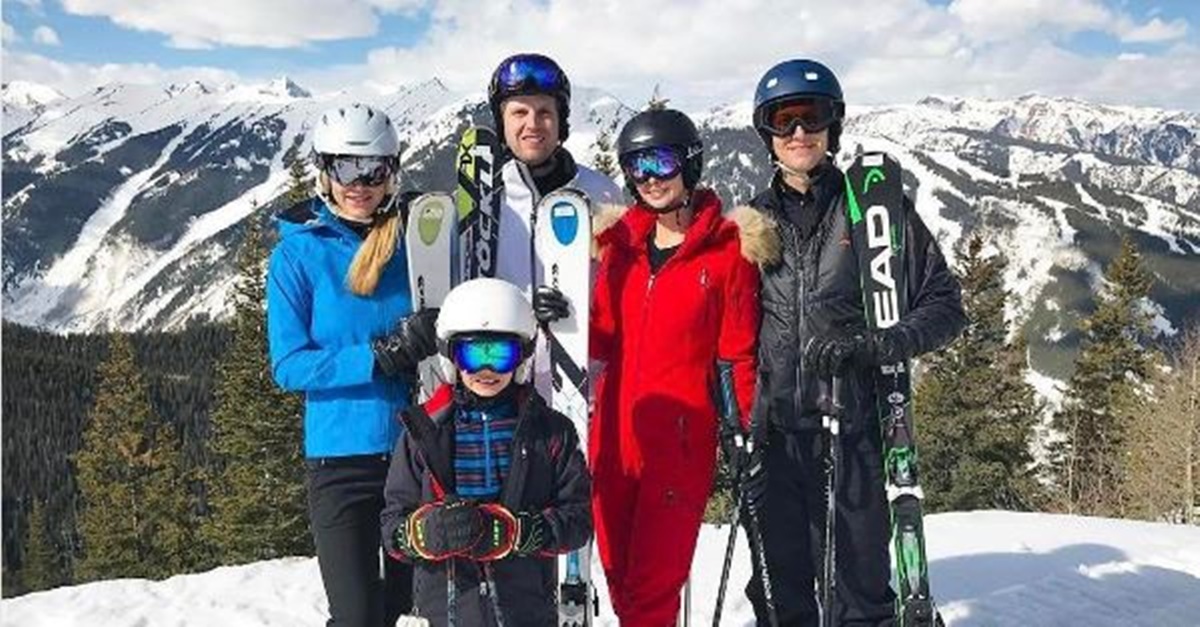 According to a report by NBC News, Trump, Kushner and their three children took a family ski trip to Whistler, British Columbia, during Passover in April. The family, along with their Secret Service detail, stayed at the Four Seasons Hotel and Residences, where the Secret Service racked up a hotel bill of $59,654, according to a newly released government purchase order.

RELATED: Ivanka Trump visited Germany and didn’t get the warm reception one would expect

The Secret Service also turned in a bill for $6,884 for “multi-day ski passes.”

NBC also reported that a larger group of Trump’s took a ski trip to Aspen, Colorado, earlier this year. That trip showed a $12,000 expense for “recreational good rental/ski equipment lease,” but records do not appear to show a purchase order for hotel rooms in the mountain resort town.

Looking good guys. Missing you all and thanks for taking care of my little man Donnie. For those who don't know Vanessa and I had to cut our vacation short (from 5 days to about 12 hours… ugh😭) because our other little man Tristan fell and broke his leg pretty badly. #family #familytime #vacation