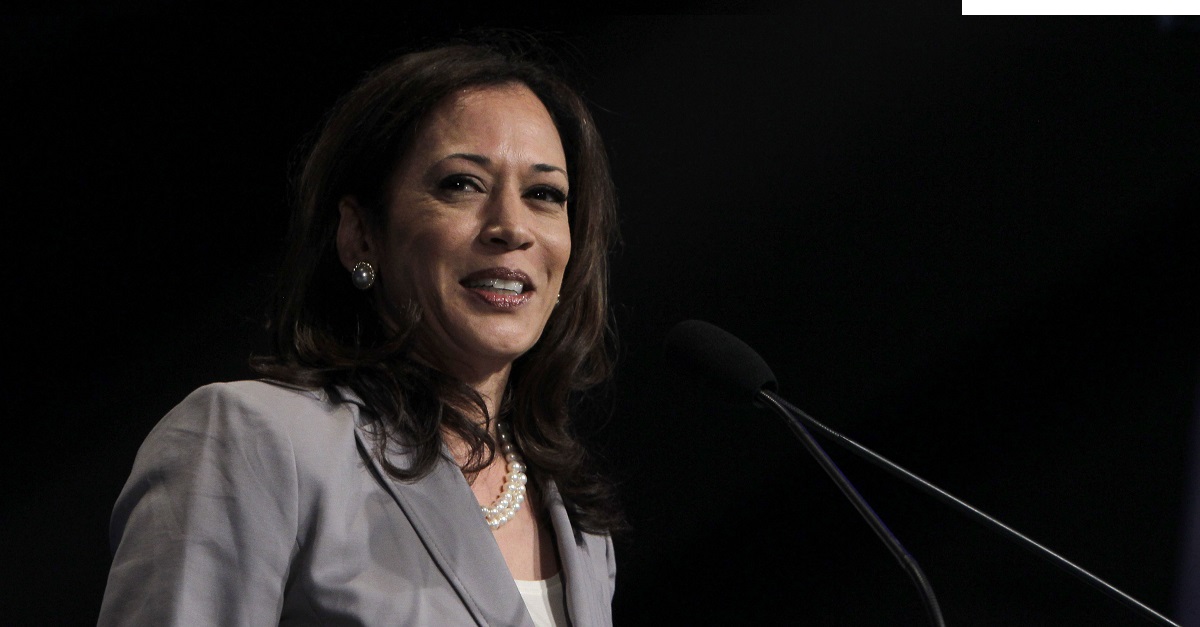 “I  intend to co-sponsor the ‘Medicare for All’ bill because it?s just the right thing to do,” she announced during a town hall meeting in California. “It’s not just about what is morally and ethically right, it also makes sense just from a fiscal standpoint.”

According to The Hill, this is the first time that Harris has a supported a single payer health care bill, although she has voiced support for the general idea.

Harris said earlier this year that she supported the “concept” of single payer health care but that lawmakers needed to work out the “details.”

?You?re seeing more and more movement toward ?Medicare for All,” Sen. Sanders, who has been building support for his bill, said. “When the people are saying we need healthcare for everyone, as more and more Americans come on board, it will become politically possible.?

After Harris announced her support, Sanders sent out a tweet thanking her, writing, “Thank you Kamala Harris for your support. Let’s make health care a right, not a privilege.”

Thank you @KamalaHarris for your support. Let's make health care a right, not a privilege. https://t.co/hYbxTq8BVH