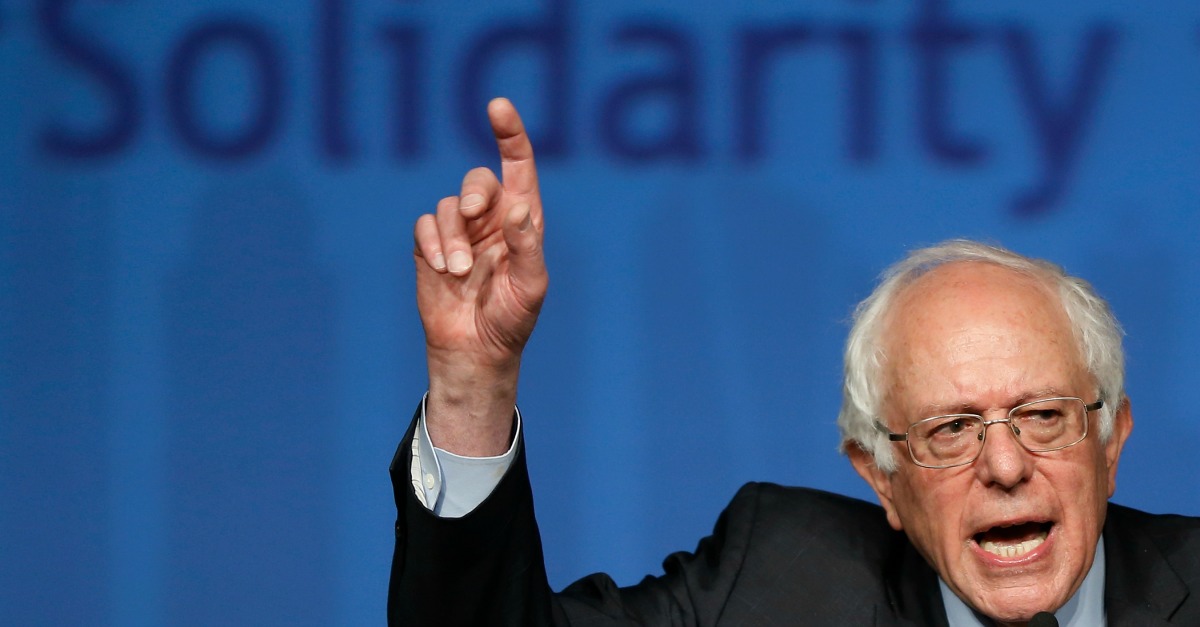 Bernie Sanders (I-VT) didn’t mince words when he reacted to Senate Republicans’ Obamacare replacement bill, saying that it is “even worse than expected.”

On Thursday, Senate Republicans revealed their Affordable Care Act (ACA) replacement bill, which includes deep cuts to Medicaid, repeals Obamacare taxes, and cuts funding to Planned Parenthood for one year, according to The Hill.

In a statement, Sanders said, “The bill Republicans announced today is even worse than expected and by far the most harmful piece of legislation I have seen in my lifetime.?

In his statement, Sanders also called for Americans to join together to fight back against the “disastrous” bill.