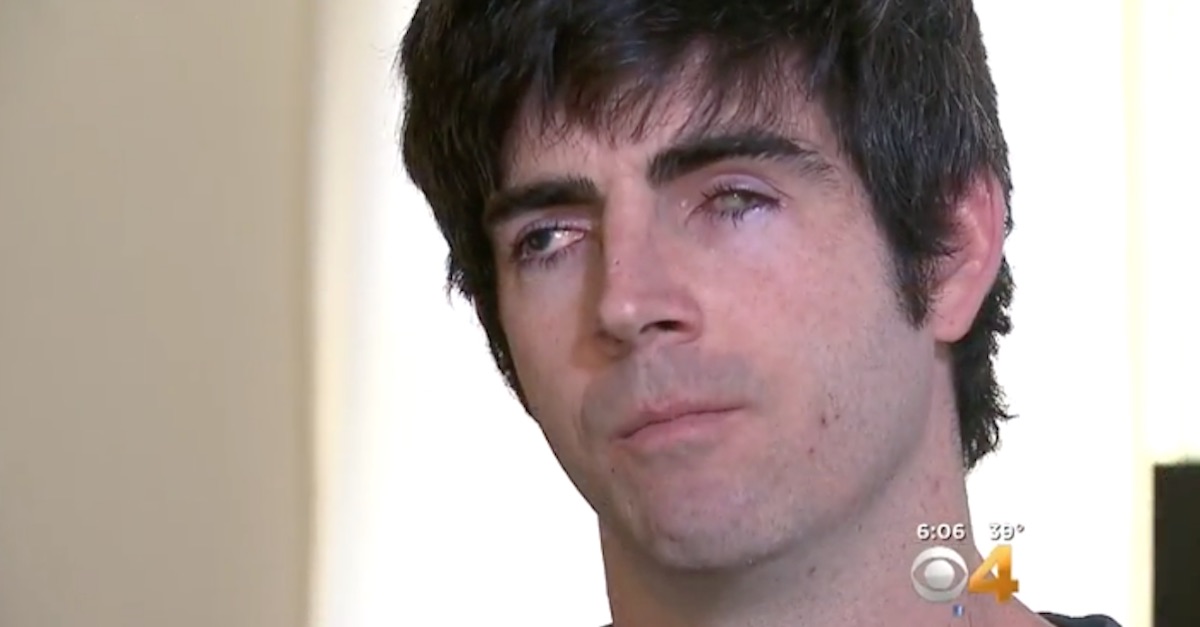 BOULDER, Colo. — A Colorado man who gouged his eyes during a psychotic episode while incarcerated is suing the sheriff’s office, claiming authorities failed to get him the treatment he needed.

Ryan Partridge, 31, filed the lawsuit Thursday against the Boulder sheriff and county jail. He is accusing law enforcement officials of failing to provide adequate medical care during a psychotic episode he experienced during a jail stay in December 2016, Denver7 reported.

Partridge told Denver7 that his untreated psychotic episode led him to gouge his own eyeballs with fingernails that had not been trimmed in six weeks. He says he told officials that he was thinking about injuring himself. Partridge admits that he refused to take medication that he was offered while incarcerated, because his illness made him suspicious of being poisoned.

Partridge’s parents told Denver7 that they were told their son would be kept safe while incarcerated. Instead, Partridge’s father said some jail staff bullied and mocked his son, calling him “Parachute Partridge” after he jumped twice from the second floor of the jail, Denver7 reported. Partridge’s father said the sheriff’s office should have sought a court order to require his son to take medication to get his psychotic episode under control.

Partridge is now blind after the self-inflicted injury and uses a mobility cane to get around.

The Boulder County Sheriff’s Office told Denver7 that staff went “above and beyond” its duty in trying to help Partridge while he was in custody.