Megyn Kelly defends her interview with Alex Jones, saying it would be dangerous to ignore his growing influence 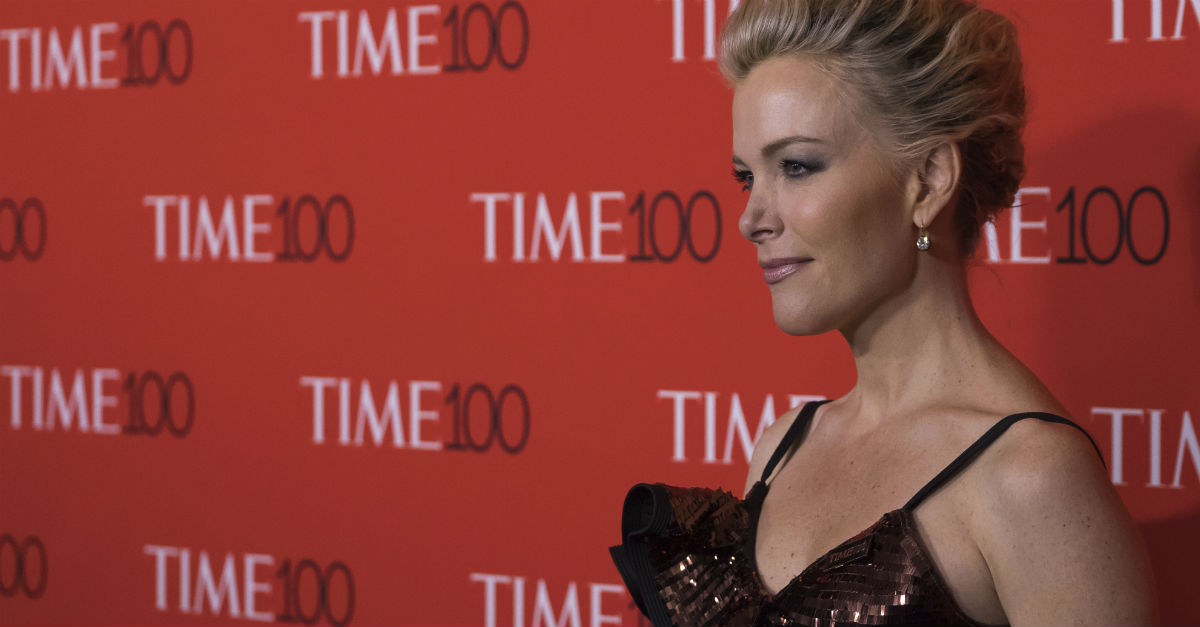 Even as one major advertiser has pulled out, and her decision to go forward with an interview with conspiracy theorist Alex Jones continues to be widely criticized, Megyn Kelly, NBC’s newest star, is defending the segment that will air on her new Sunday magazine show.

J.P. Morgan became the first corporate sponsor to want nothing to do with Jones, founder of the Infowars media empire. Jones is infamous for spewing conspiracy theories without providing any evidence to back up his wild claims, such as saying that 9/11 was an “inside job” and promoting the fake story known as “Pizzagate.”

Jones has apologized to the owner of a Washington pizza place for saying that Hillary Clinton and her former campaign manager were using the restaurant to serve as headquarters for a child sex trafficking ring.

RELATED: Megyn Kelly’s interview with conspiracy theorist Alex Jones has cost her a leading role at a Sandy Hook event

His most repugnant offense is calling the Sandy Hook massacre a hoax. A gunman killed 20 students and six teachers at the Sandy Hook Elementary School in Newtown, Conn., yet Jones has accused the parents mourning the deaths of their children of being actors.

Kelly, who joined NBC after a contentious exit from Fox News, defended the interview through a statement released by NBC:

I find Alex Jones’s suggestion that Sandy Hook was “a hoax” as personally revolting as every other rational person does. It left me, and many other Americans, asking the very question that prompted this interview: how does Jones, who traffics in these outrageous conspiracy theories, have the respect of the president of the United States and a growing audience of millions?

President Trump, by praising and citing him, appearing on his show, and giving him White House press credentials, has helped elevate Jones, to the alarm of many. Our goal in sitting down with him was to shine a light — as journalists are supposed to do — on this influential figure, and yes — to discuss the considerable falsehoods he has promoted with near impunity.

Kelly received support from a rival network as ABC’s chief legal analyst Dan Abrams, who said on “Good Morning America” that he’s interviewed murderers before. “So has every major network. And we don?t get this kind of backlash.”

Abrams added: “What Alex Jones says is often reprehensible. Sometimes it’s crazy. He’s also incredibly influential. [?] The notion that the answer to that is to ignore him is absurd.”

In the interview, Kelly presses Jones on his statements regarding the Sandy Hook massacre. Now, not even Jones wants his interview to air. Jones said so during one of his rants during the show he broadcasts from his home in Austin, Texas. He said that Kelly is not “feminine” but “cold, robotic, dead.”

He now wrote that the segment should be canceled, accusing NBC of airing a “rigged? report that misrepresents his views.