New Law Allows Drug Dealers to be Charged With Murder 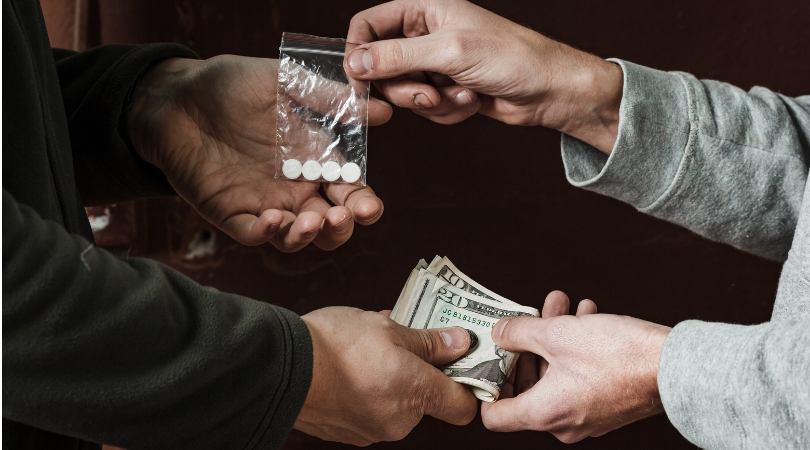 Legislation designed to give North Carolina prosecutors a “new tool to convict drug dealers” was signed into law. The “Death by Distribution” Act makes it a felony to illegally sell drugs that can result in an overdose death. This will allow prosecutors to charge drug dealers with second-degree murder and is punishable by up to 40 years in prison.

According to the North Carolina Department of Health and Human Services, more than 12,000 North Carolinians have died from opioid-related overdose between 1999 and 2016. Supporters, such as family members of overdosed victims and bill sponsors, say the law will help fight the opioid epidemic. But, several critics believe that this will deter people from calling 911 during an overdose due to being scared of going to jail.

House Bill 474 does include a “Good Samaritan Law” clause which protects pharmacists and doctors who prescribe opioids for medical purposes from prosecution. A person would be guilty of Death by Distribution of certain controlled substances if all of the following requirements are met:

The controlled substances in the act include any opiates, opium, opioid, synthetic or natural salt, compounds or derivatives of opium, methamphetamine, cocaine, or a mixture of one or more of these substances. As for the penalties that would apply include Death by Distribution, a Class C Felony, and Aggravated Death by Distribution, which is a Class B2 Felony.

So, can this state law help stop drug addiction around the country or in North Carolina? Yeah sure, maybe. But if we are being totally realistic here, I can also see why those against it were fighting for it not to be signed into law. Some might be scared whenever someone suffers an overdose and just leave them as without calling 911. But, if we can stop drug dealers from manipulating drugs and stop selling all together in fear they can get the death penalty or a murder charge due to them distributing them, then yes, this is a good thing. Definitely.