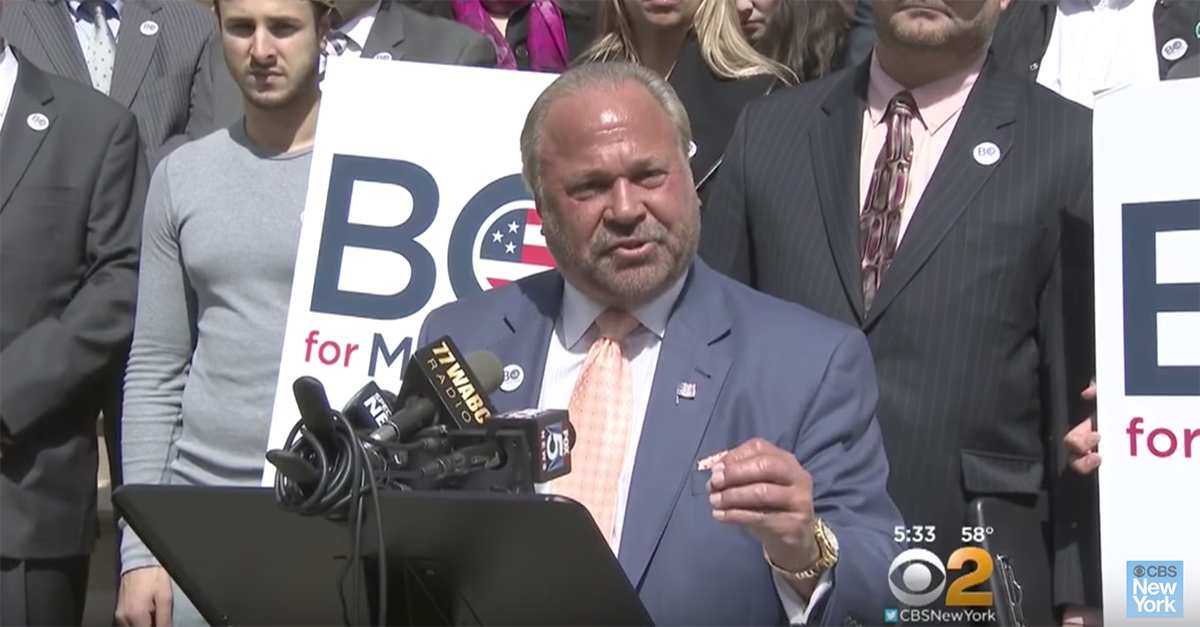 According to the New York Daily News, investigators are looking into Dietl’s work for the cable news network. A former private investigator, Dietl admitted Thursday to the Wall Street Journal that Fox News hired him to investigate several women who made sexual harassment allegations against the company and Roger Ailes, the network’s former chairman.

Ailes resigned last year amid sexual harassment allegations by former anchor Gretchen Carlson, as well as other women who claimed the former news chief exhibited inappropriate behavior toward them.

Dietl acknowledged that he was paid to discredit former anchor Gretchen Carlson — who was paid $20 million by the network to settle her claims — and others who claimed they were victims of harassment.

RELATED: Another day, another lawsuit for Fox News and 21st Century Fox

The former P.I. and one-time Fox News contributor denied that he had ever “illegally secured journalists’ phone records and credit reports” for Fox News executives, as a lawsuit last year alleged.

“In big letters: Never ever did Roger Ailes hire me to do any investigation of any journalist,” Dietl said at the time, according to the Daily News. “This is only coming out because I’m the only private investigator who appears on Fox News. Roger never hired me.”