Judge Laurence Silberman — a senior federal judge on the U.S. Court of Appeals for the D.C. Circuit appointed by President Reagan in 1985 — is speaking out against his former colleague, Justice Ruth Bader Ginsberg.  Silberman and Ginsberg served on the D.C. Circuit court together for eight years before Ginsberg’s elevation to the Supreme Court by President Bill Clinton.

In a scathing opinion piece for the Wall Street Journal, Silberman criticized Ginsberg for her inappropriate responses to political questions, particularly throughout the duration of the 2016 election. He argues that the election was different than previous ones, not only due to its fierce dividing force but also because the Supreme Court of the United States engaged in the political conversation more than ever before. Silberman also criticized FBI Director James Comey in his op-ed.

Silberman primarily focused on the comments Ginsberg made during the general election last year, including her reference to Donald Trump as a “faker” — which pushed then-candidate Trump to call for her resignation — and her comment about perhaps moving to New Zealand should the election swing in his favor. “Her comments were as openly political as any justice has been in my memory — perhaps ever,” Silberman wrote.

Additionally, Silberman criticized Ginsberg’s handling of Merrick Garland’s Supreme Court nomination. “Now I will admit that Merrick Garland is a dear friend and I thought him the best Democrat nominee,” he wrote. “But judges are ethically bound not to state a public position for or against a pending nominee to a federal court. At that point, it’s a political question.”

“I knew Justice Ginsburg once as a disciplined, relatively restrained colleague on the District of Columbia Circuit, and therefore I regret very much her evolution,” he added.

You can read Silberman’s full piece over at The Wall Street Journal. 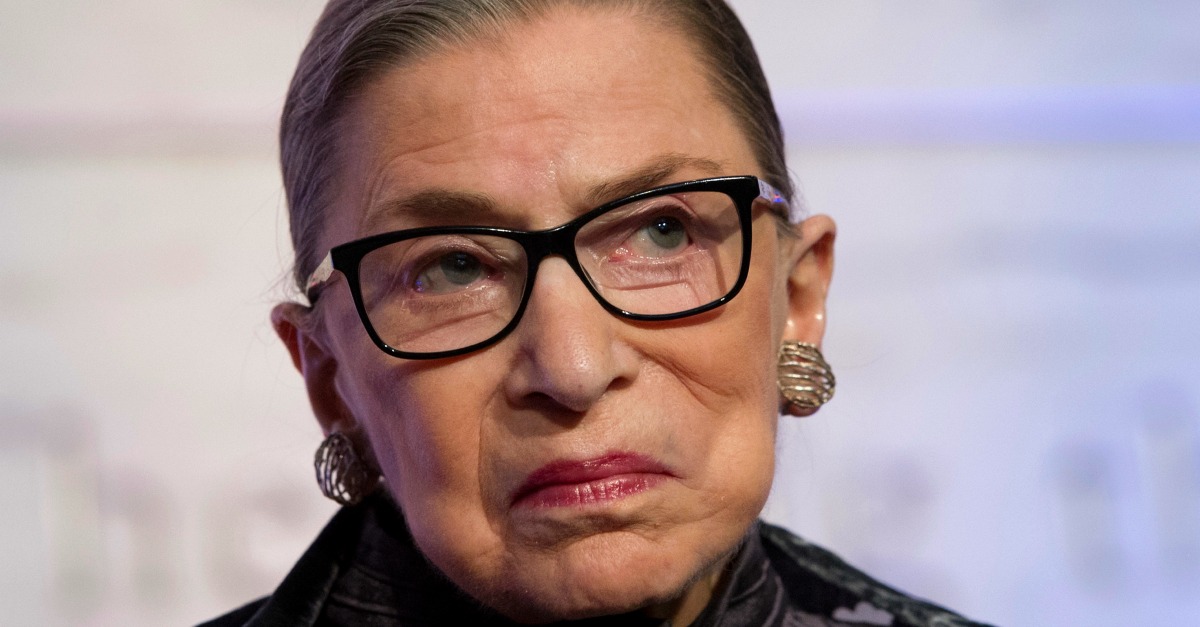