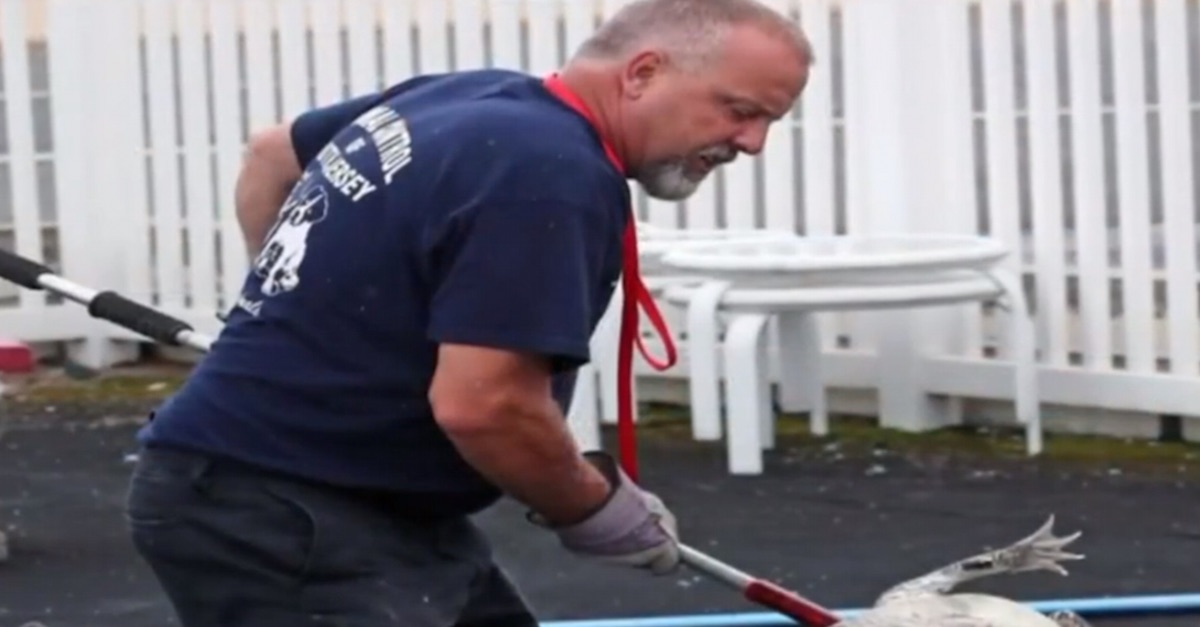 When you think of alligators in America, Florida’s Everglades, Louisiana’s bayous, a place like South Carolina’s Magnolia Plantation or, you know, the zoo, all come to mind as likely habitats, but Atlantic City, N.J. doesn’t — until now.

RELATED: Authorities are searching for whoever cruelly force-fed a small alligator alcohol on camera

Police executing a search warrant related to the death of Adam O’Gara by drug overdose in Atlantic City on Tuesday were hoping they would get their man. Not only did they arrest 25-year-old Jamal Campos, but they also searched 80 rooms at the Bayview Inn & Suites and made six more arrests on unrelated outstanding warrants, CBS Philadelphia reported.

What no one involved in the police raid anticipated was finding an alligator, of all things, swimming in the motel pool.

The creature was 3 feet long.

It may go without saying, but alligators don’t just hang out in New Jersey. There was an incident in May 2017 in Secaucus, N.J., where a gator was found in a duck pond. Other than that, you have to go back a while to find something like this.

A couple of gators were pulled out of a lake in Jackson, N.J. back in July 2016, while a year before that another one of the reptiles was found hanging out in the Passaic River.

Animal Control got an alligator out of the pool at the Bayview Inn & Suites in Atlantic City pic.twitter.com/couI5s8Qju

Authorities said it wasn’t clear where the alligator came from, how it got into the pool or how long it had been there. Animal control workers safely lifted the alligator from the pool.

The gator was then transported to the Cape May County Zoo.