According to a new report in The Washington Post, President Donald Trump is considering cuts to the U.S. Coast Guard, the Transportation Security Administration and other agencies to fund his controversial border wall proposal.

The new budget proposal, which was drawn up by the Office of Management and Budget (OMB), would also make cuts to the Federal Emergency Management Agency (FEMA). FEMA provides relief after natural disasters such as tornadoes, hurricanes, and floods.

The Coast Guard’s budget would be cut by 14 percent, from $9.1 billion to $7.8 billion. FEMA and the TSA would each have their budgets cut by 11 percent to approximately $4.5 billion and $3.6 billion.

The cuts to these agencies come as the proposed budget for The Department of Homeland Security (DHS) grows by 6.4 percent to a robust $43.8 billion, according to The Post.

The report also states that a portion of the new DHS budget would go to fund Trump’s new border security measures, including the wall:

“Some $2.9 billion of that would go to building the wall on the U.S.-Mexico border, with $1.9 billion funding ‘immigration detention beds’ and other Immigration and Customs Enforcement expenses and $285 million set aside to hire 500 more Border Patrol agents and 1,000 more ICE agents and support staffers.”

Trump administration spokesperson Michael Short is stressing that the administration is still in the early stages of budget planning. “Trying to draw conclusions this early would be extremely premature,” Short told The Post. 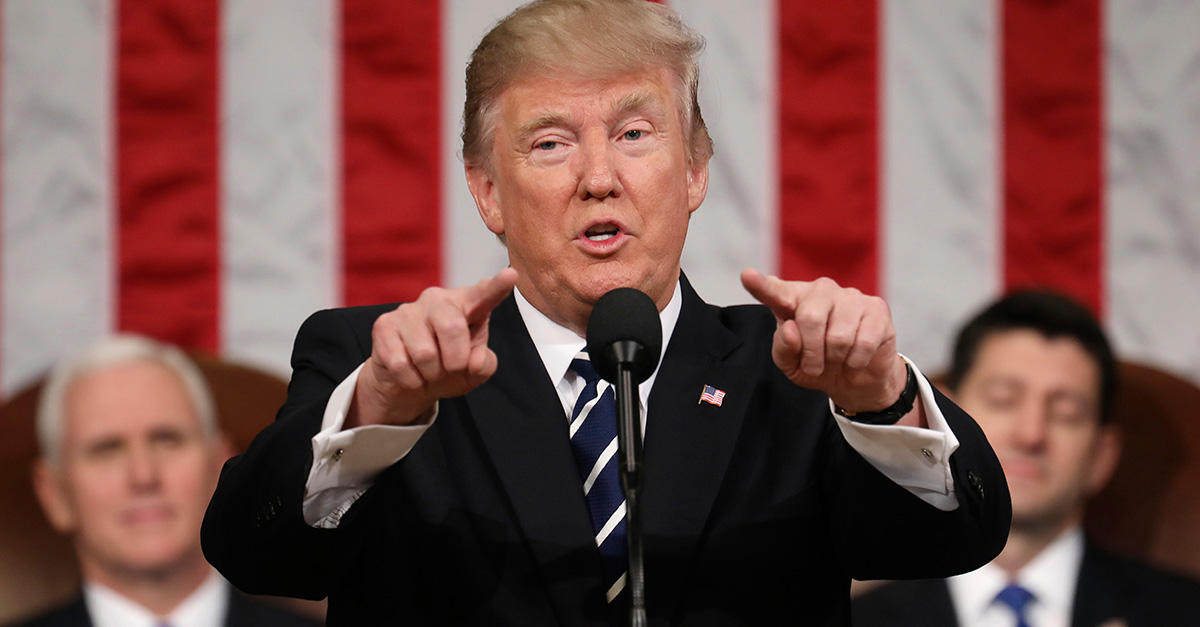