Sally Kohn tweeted about the Dallas shooting, and it will make you sick 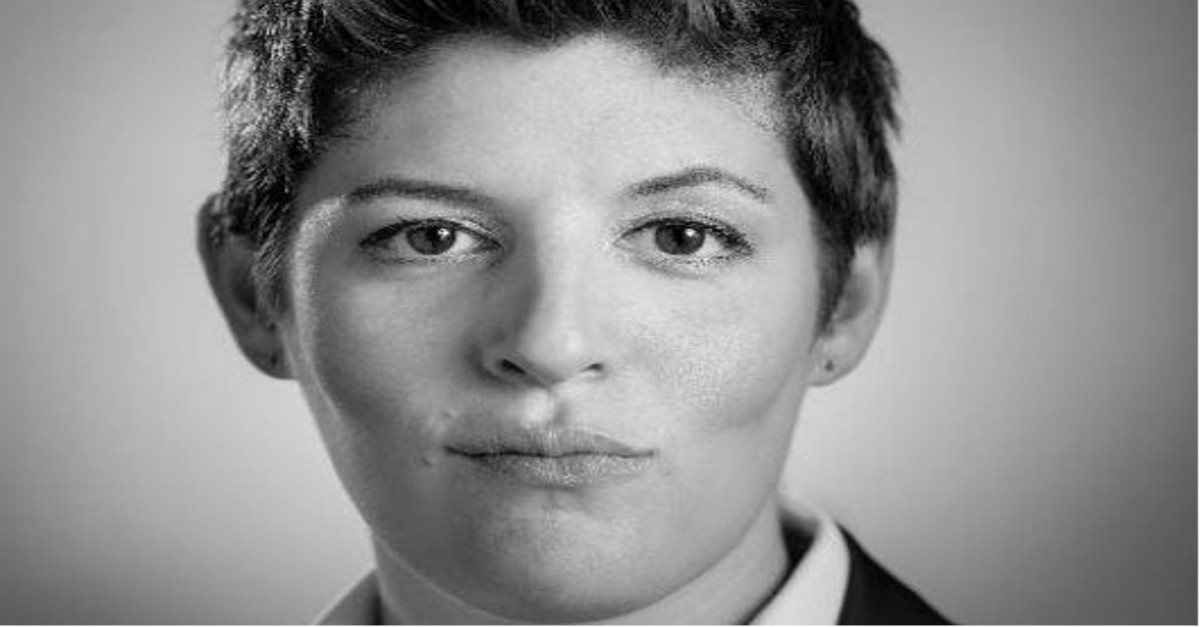 Most people have reacted with horror and sadness to the news of the Dallas shooting, in which five police officers were killed. It was the worst loss of life for law enforcement since 9/11. The suspect was later identified as Micah Xavier Johnson, a veteran who claimed he wanted to kill as many white police officers as possible, in retaliation for deaths of black Americans at the hands of police. While most people condemned the attacks, CNN commentator Sally Kohn had a rather different take — and it’s making a lot of people very angry.

RELATED: The New York Post does its best to piss people off and make them angry about Dallas

Kohn immediately rushed to politicize the tragedy with a string of offensive tweets that first inexplicably tried to link Planned Parenthood to the Dallas shooting.

Then, instead of expressing sadness or showing compassion for police in the wake of a horrific tragedy, she began pointing the finger.

RELATED: The mother of Alton Sterling?s son saw the chaos in Dallas and sent the perfect message to the police

Many people have been able to mourn the deaths of Alton Sterling, Philando Castile and the five murdered police officers with politicizing the tragedy at hand. But for Kohn, that’s apparently impossible.

How's about instead of blaming protest movements for violence against police, we blame policing for violence that necessitated protests?!?

Dana Loesch and Brad Thor both reacted to Kohn, with Kohn replying and putting her foot in her mouth even more.

And amazing you still to your absolutist stance against gun control despite daily mass shootings but there you are. https://t.co/qTUgDbffjo

This is maddening. We literally can't even agree on the problem let alone need to solve it. https://t.co/EzJcXfEsQv

After the predictable anger for her insensitive comments, Kohn walked back her comments and finally said that she didn’t condone violence against police officers.

I don't want police to be targets of violence.

I don't want the black community to be targets of violence.

Maybe next time there’s a tragedy, she could lead with a statement like that, instead of using it as an apology for thoughtless and inflammatory statements.