There’s no excuse to be single anymore.

That is, if you have no problem with falling in love with a robot.

“Mostly Human with Laurie Segall” is set to air on March 12. The show can be viewed exclusively on CNNGo, the network’s streaming service.

RELATED: The Lowe’s robots are finally here and we don’t know how to feel about them

But it’s not just a show about human-robot love. CNN explains:

Featuring stories of those falling in love with robots, re-creating digital versions of the deceased, experimenting with VR therapy in psychiatric wards and infiltrating hacker communities, Segall examines the promise and power modern technology holds, while exposing the darker side.

Those interested can see the episode guide before hand. 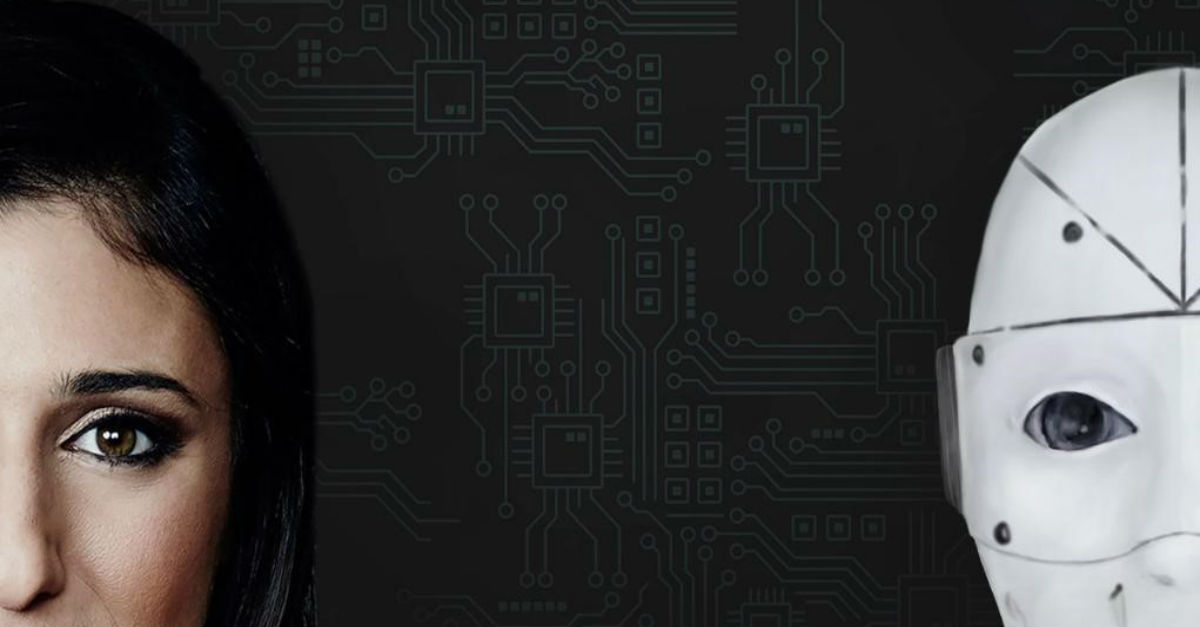