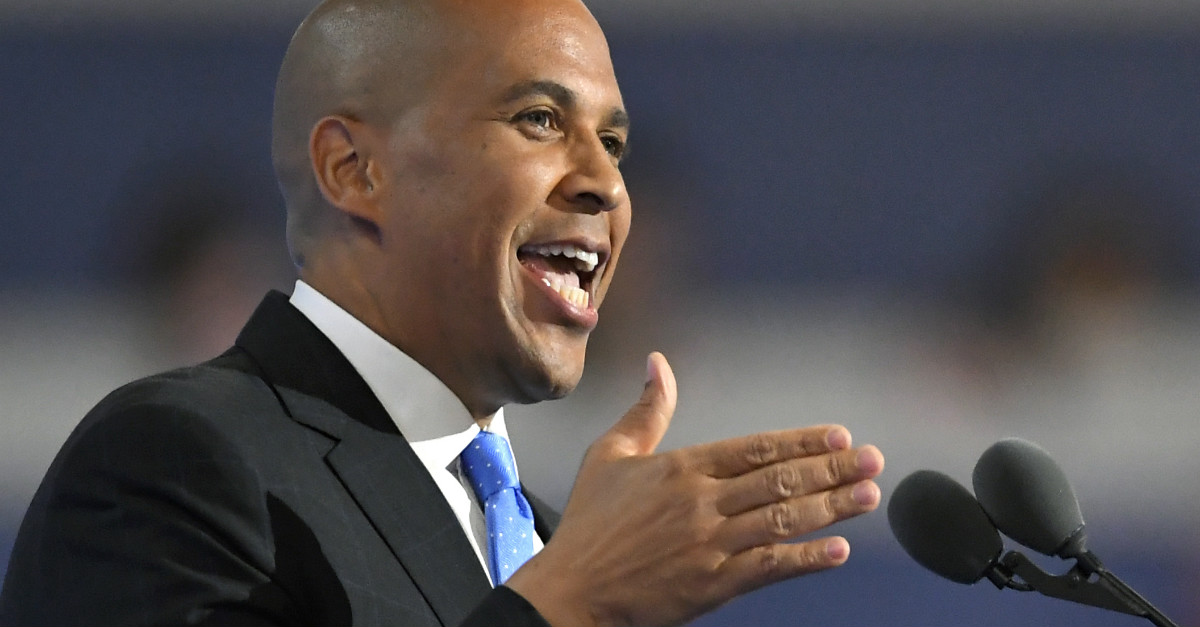 RELATED: Marco Rubio thinks that Donald Trump’s appointments are good choices, though some of his colleagues disagree

Booker explained why he decided to speak up:

“We’ve seen consistently Jeff Sessions as Sen. Jeff Sessions voting against everything from the Matthew Shepard Act, to voting against, or speaking out against, ideals around the Voting Rights Act, [to] taking measures against criminal justice reform. He has a posture and a positioning that I think represent a real danger to our country.”

Booker has spent much of his career as a senator supporting bipartisan legislation.