Either the folks over at CNN really loving gaming, or they made a hilarious mistake.

Regardless of whichever one it is, that doesn’t change the fact that CNN finished out 2016 with an interesting screenshot for a story about Russia, hacking and President Obama’s proposed sanctions against the country. Fans of the popular “Fallout” video game series noticed a familiar sight on the news organization’s website, which was then posted to a “Fallout” Reddit forum by u/Poofylicious:

RELATED: Westside or Blessed-side? Diocese prints a very different sort of Christmas carol for its event

In “Fallout 4” — as well as “Fallout 3” and “Fallout: New Vegas” — the player can hack computers to gain information or unlock doors and safes. It’s performed like a word puzzle, where the player has to find a specific word in a huge mess of letters and random characters. It’s simple but fun, but it has absolutely nothing in common with actual hacking, which is what makes it perfect for mainstream news viewers. 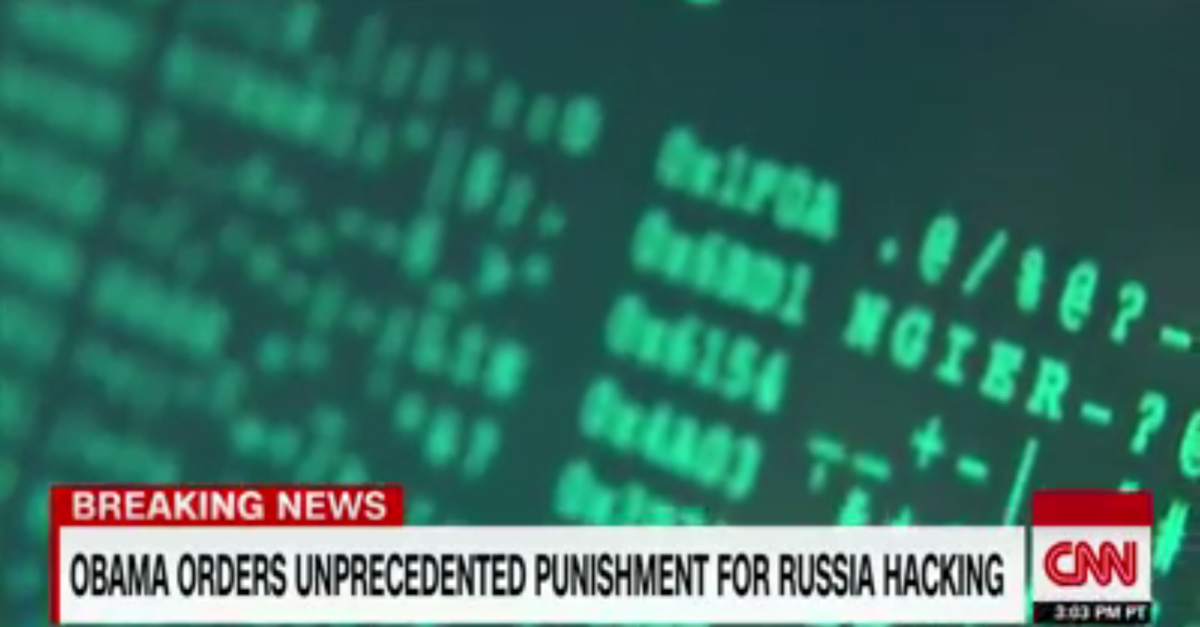