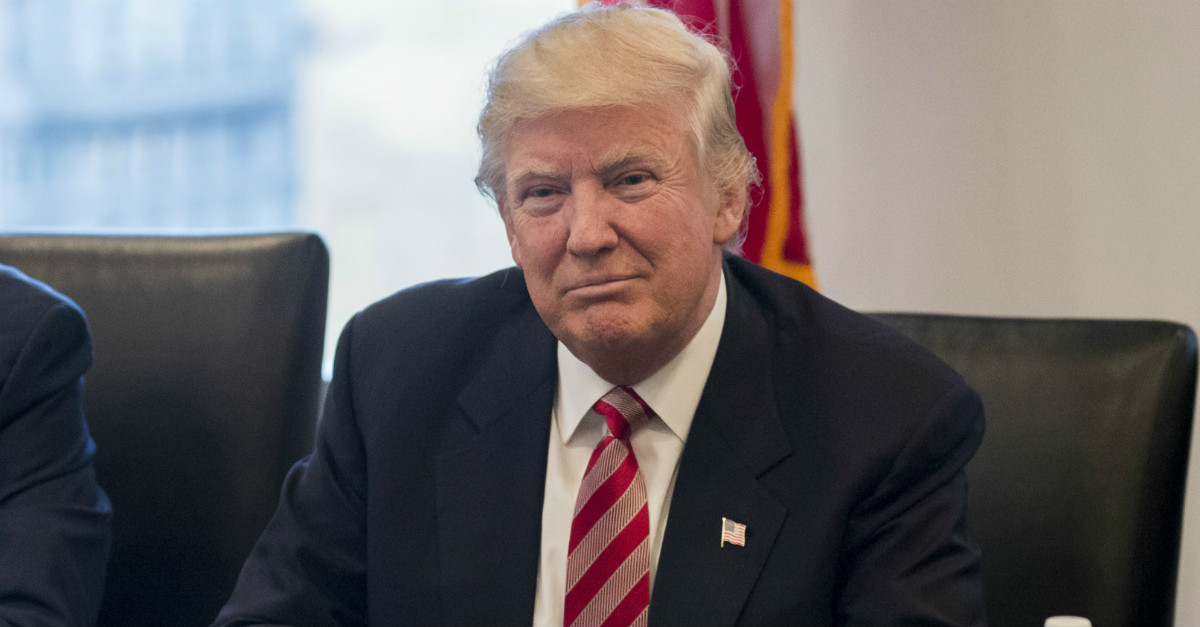 It’s the question everyone wants to know: Which account will President-elect Donald Trump use to tweet after his inauguration?

Trump is currently in possession of his personal Twitter handle, @realDonaldTrump. There is also an official Twitter handle, @POTUS, that was created in 2013 for the current president. Incoming White House Press Secretary Sean Spicer answered during a Monday morning segment of “Fox & Friends.”

“I think he’ll probably be tweeting from both or whatever he chooses,” he informed.

When asked whether or not the current administration would pass on the account information, Spice replied “They have to, it’s a government handle.” Spicer also praised Trump, saying:

At the end of the day, he understands the power of social media. He’s got 45-million plus people that follow on the various platforms that he controls. He understands the ability to go straight to the American people and have a conversation with them.

Trump’s tweets have always been a subject of interest, but have become even more fascinating during his run for president. Trump has used his account for many things, including airing personal grievances with anyone from Saturday Night Live to former world leaders.