Menu
Follow us
Search
Menu
Search
In this May 9, 2010 photo provided by The White House, President Barack Obama talks on the phone to Solicitor General Elena Kagan from the Treaty Room in the White House residence. (AP Photo/The White House, Pete Souza)

According to a new report from the New York Times, former President Barack Obama and his administration officials allegedly rushed to save intelligence on Russia’s interference in the 2016 election. They also pushed to preserve intelligence on any interactions between Donald Trump’s associates and Russian officials.

Former Obama administration officials said their goal was two-fold: To ensure that Russian meddling never happens again in another election, in both the United States and across the world, and to make sure that investigators had the information they needed.

Intelligence officials, who requested anonymity due to the classified information they were providing, revealed that American allies, including the Great Britain and the Netherlands, provided information on European meetings between Trump’s associates and officials close to Russian President Vladimir Putin.

The new information comes at the same time Attorney General Jeff Sessions is under fire for not disclosing his meetings with the Russian ambassador to the United States, Sergey Kislyak.

Top Democrats are now pushing for Sessions to step down. “Sessions is not fit to serve as the top law enforcement of our country and must resign,” House Minority Leader Nancy Pelosi (D-Calif.) said in a statement late Wednesday. 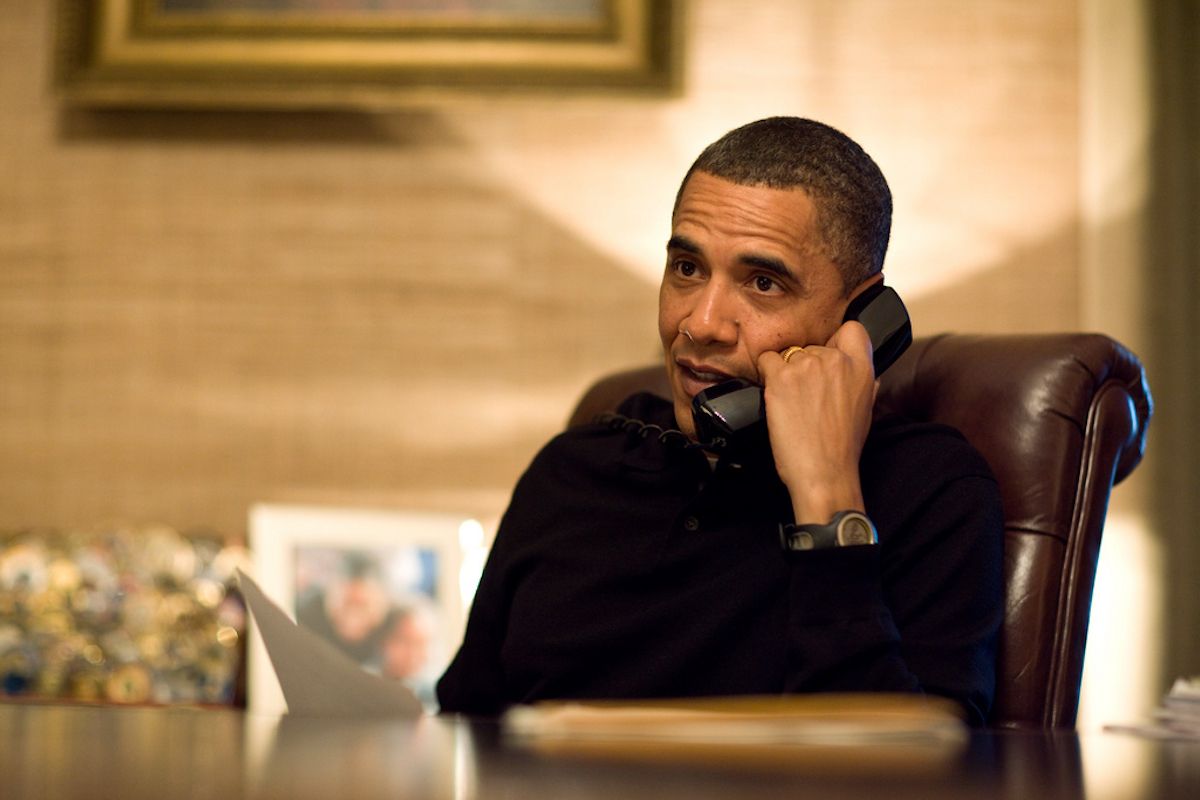