The owner of a $1.5 million antique Navajo blanket says the wealth came at a price 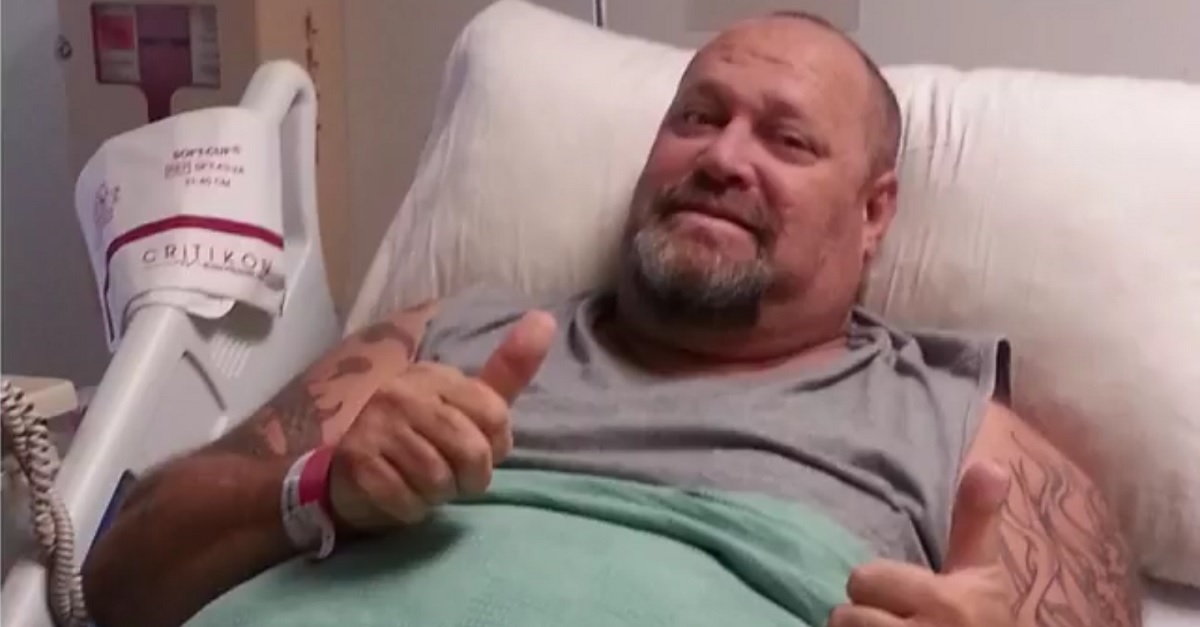 Loren Krytzer says the sale of a family heirloom — a Navajo blanket valued at $1.5 million — has given him a “new lease on life.” But it’s come at a steep price.

Krytzer was almost killed in a 2007 car accident that cost him his leg and his job. He was left drawing a monthly disability check that left him with about $200 per month after paying rent, he says. He was watching an episode of “Antiques Roadshow” when a man had a 19th century Navajo blanket appraised for auction — and found it to be worth a stunning $500,000.

RELATED: Man sees ?Antiques Roadshow? give a blanket a high value and realizes he may be rich too

When he saw the blanket on “Antiques Roadshow,” Krytzer realized he had something similar in his closet, a family heirloom. When brought to auction, the blanket sitting in his closet for seven years made him a millionaire almost instantly.

But more money meant more problems — including a hefty California tax bill and a whole lot of relatives he hadn’t heard from in some time who suddenly resurfaced.

“We’re getting taxed to death here,” says Krytzer. “I’m from California, I grew up here, but without working, it’s just hard to survive.”

He’s considering relocating to Idaho to lower his tax liability.

He also says that distant and otherwise-indifferent family members were quick to ask for a cut of the wealth, including his sister, who threatened to sue. It got to the point that Krytzer had to leave his house and stay in a hotel room for five nights, he says, as he battled anxiety attacks.

“If I’d have gotten $1 million 50 years ago, I’d be rich right now,” he adds. But especially in California, he’s just not.

However, the windfall from the blanket’s sale has been enough to buy some nice things, including a cruise for his family and a car tuned by West Coast Customs (of MTV’s “Pimp My Ride” fame).

“I never had nothing like that, so I wanted a nice car, and I did, I bought one,” said Krytzer.