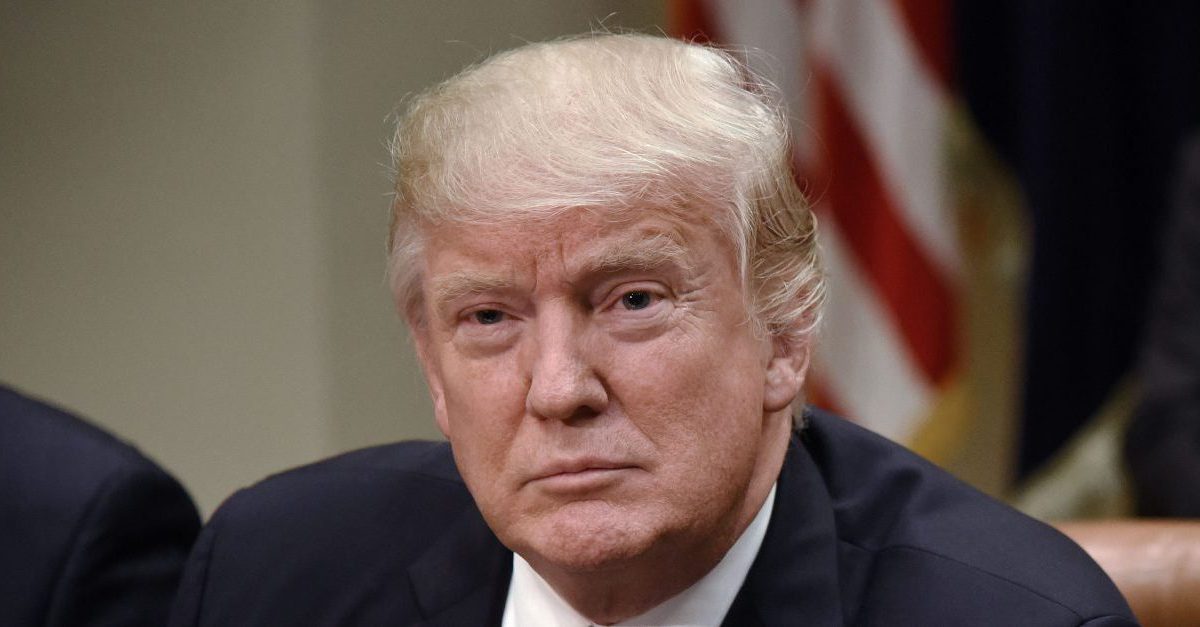 According to a Freedom of Information Act (FOIA) request filed with the Secret Service by the Wall Street Journal, the Secret Service says it has no record of transcripts or recordings — “tapes” — having to do with President Donald Trump or the current administration.

RELATED: How did that White House fence-jumper make it so far? One source says the Secret Service removed the alarm

That contradicts a tweet posted by Trump last month, in which he implies there are “tapes” of his conversations with fired FBI Director James Comey.

A letter returned to the Wall Street Journal reads as follows: “In response to your request, the Secret Service has conducted a reasonable search for responsive records […] It appears, from a review of Secret Service’s main indices, that there are no records pertaining to your request that are referenced in these indices.”

If they existed, those recordings — or merely their presence — would likely be subject to the Presidential Records Act, a 1981 law which requires the preservation of all presidential records unless the president and the Archivist of the United States deem them not to have “administrative, historical, informational, or evidentiary value.”

It’s possible that there are tapes that could not be accessed by filing a FOIA request, or that Trump’s tapes could be in the possession of another agency.

The Secret Service was asked because it has traditionally been the agency to maintain White House recording systems.