The special relationship of George H. W. and Barbara Bush 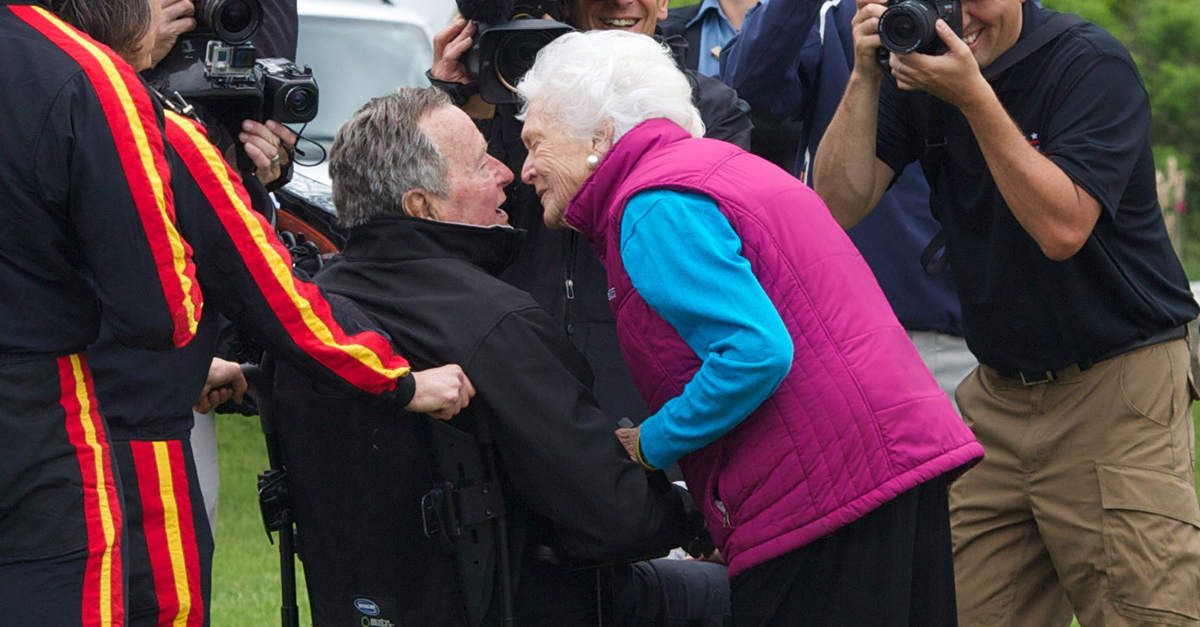 Politics aside, Barbara and George H. W. Bush have a very special bond.

Married for 72 years this year, Barbara met George at a winter dance when she was only 16 years old. A year and a half later, the two became engaged, and the rest is history.

Recently, they were both hospitalized. George was diagnosed with pneumonia, while Barbara had bronchitis.

Even though Barbara was able to leave the hospital days before George, she wanted to stay another night so that she could be close to the 42nd president.