This photo of a “fake cop” set off alarms all over Facebook, but there was one major problem 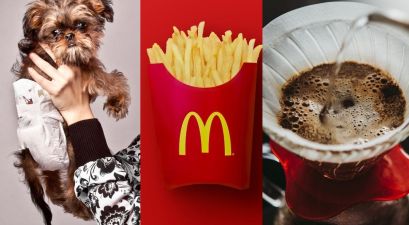 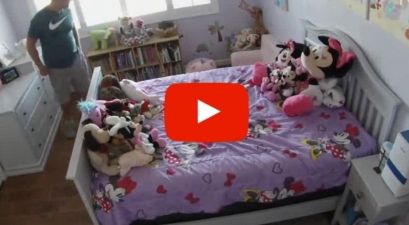 A story out of Tate County, Miss., circulating on Wednesday is reminding people to think and investigate the facts before they go to social media, as a man accused of being a fake cop has turned out to be a good Samaritan.

A photo posted on Facebook by Desirae Marie Blaylock warning of a fake cop made waves and has already been shared more than 5,000 times, but how many among those 5,000 will learn the truth about what was going on?

“This is the second time I have seen this white SUV have someone pulled over between Coldwater and Senatobia on I-55,” Blaylock wrote on Facebook. “I’m sorry but if this person ever tries to pull me over, I’m not stopping. I’m not taking purple flashing lights ‘seriously.'”

According to WMC Action News, the man presumed by all to be a “suspect” is actually a security guard who stopped to help when the car pictured in front of his ran out of gas.

RELATED: The woman who told a cop posing as a hitman she wanted her husband dead is going away for a long time

Tate County Sheriff Brad Lance told the news outlet that the owner of the car in the photo has come forward and said that he was not pulled over. Fox13 also reported that the man was pulled over at Highway 305 and Highway 306 by Tate County deputies and was free to go after that.

The real story is that the security guard pulled over to help a stranded motorist and turned on his lights to alert other drivers. He was in uniform because, well, he’s a security guard. The man in uniform has not been identified.