A Florida woman used stolen government funds for a Brazilian butt lift, but that’s only the beginning 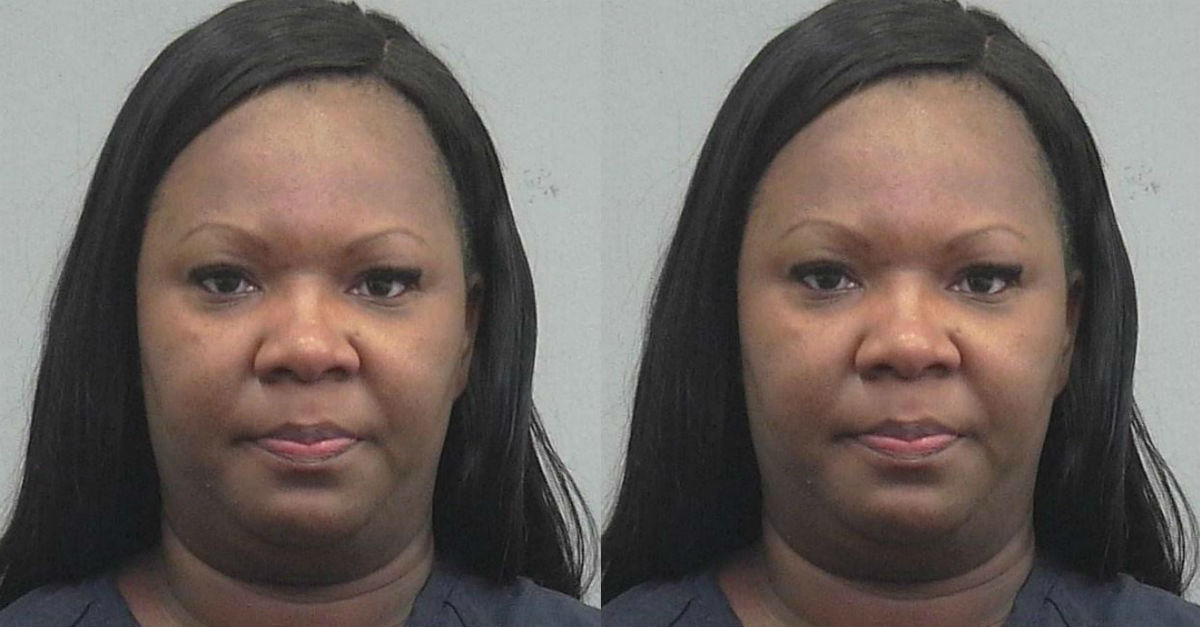 Former city staff specialist Natwaina Clark paid for living in the lap of luxury with seven felony charges of fraud and burglary.

RELATED: Math teacher accused of sex with 1 + 1 + 1 students adds to the shame by subtracting her face outside of court

Clark managed to explain her luxurious life by telling her coworkers that she had a loaded boyfriend, even going as far to buy herself a $123.16 bouquet from Edible Arrangments — also a charge on her city-issue credit card.

She was fired while on a cruise vacation and later arrested.

RELATED: One New York party girl forgot to take the crystal meth out of her Facebook Live and is now paying the price

Though initially slapped with the felonies, Clark’s charges were dismissed when she “pleaded no contest with adjudication withheld and served probation.”

The city’s human resources department hired Clark despite being well aware of her previous charges in Leon County for illegally obtaining banking and personal information about her coworkers and selling it to a third party.

Unfortunately for Clark, her supervisors described her as an intelligent and dedicated employee with the potential to earn several promotions.