Karen Burd, a Florida Lyft driver, was arrested for stalking after repeatedly attempting to get a customer to pay the $1.16 that she owed her. The minuscule unpaid fare was supposedly for tolls that weren’t picked up by her transponder, and her efforts to get the change out of the customer ended up costing her $500 to get out of jail.

“I left a message at her workplace, and I thought she didn’t get it, because sometimes they put it aside,” Burd said. “And three weeks span, I put another message, I walk out. Then Monday, I think it was, a message: ‘Please call me.’ And that’s it, ‘Put the $1.16 in the envelope.'”

RELATED: Mom allegedly delivers a beating to a 71-year-old woman who criticized her parenting skills

However, the passenger she was trying to track down told police that Burd’s behavior made her feel threatened.

“Stalking means being aggressive, to me,” Burd argued. “I could have sat in lobby or waited outside. I put a note in there and left immediately.”

After Burd’s first note, the passenger contacted Lyft to resolved the problem. However, she claims to have received multiple voicemail messages and eventually “clearly observed” Burd showing up at her workplace, a hotel. She hid out of Burd’s view and told her boss and hotel security, who called the police. Burd was then arrested and charged with misdemeanor stalking.

In a statement, Lyft said, “The safety of the Lyft community is our top priority and this type of behavior is unacceptable. After learning about this incident from the passenger, we immediately and permanently removed the driver’s access to Lyft. We stand ready to support the authorities in their investigation.”

Burd called the ordeal traumatizing and costly, saying, “All of a sudden, he says, ‘Put your hands behind your back!’ He just baited me and is very mean to me. It’s just the principal. I shouldn’t use my money to pay for a customer’s fare.”

RELATED: A Florida man allegedly committed an unspeakable crime at a church during a funeral 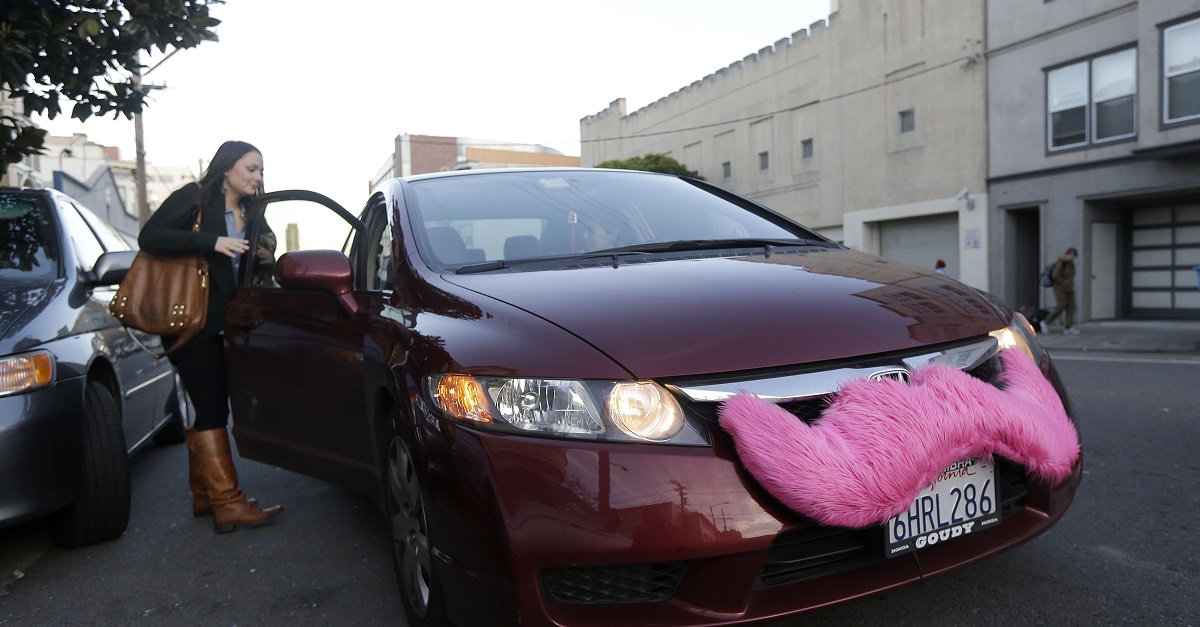