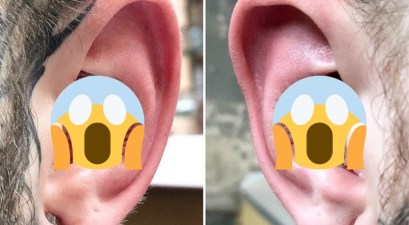 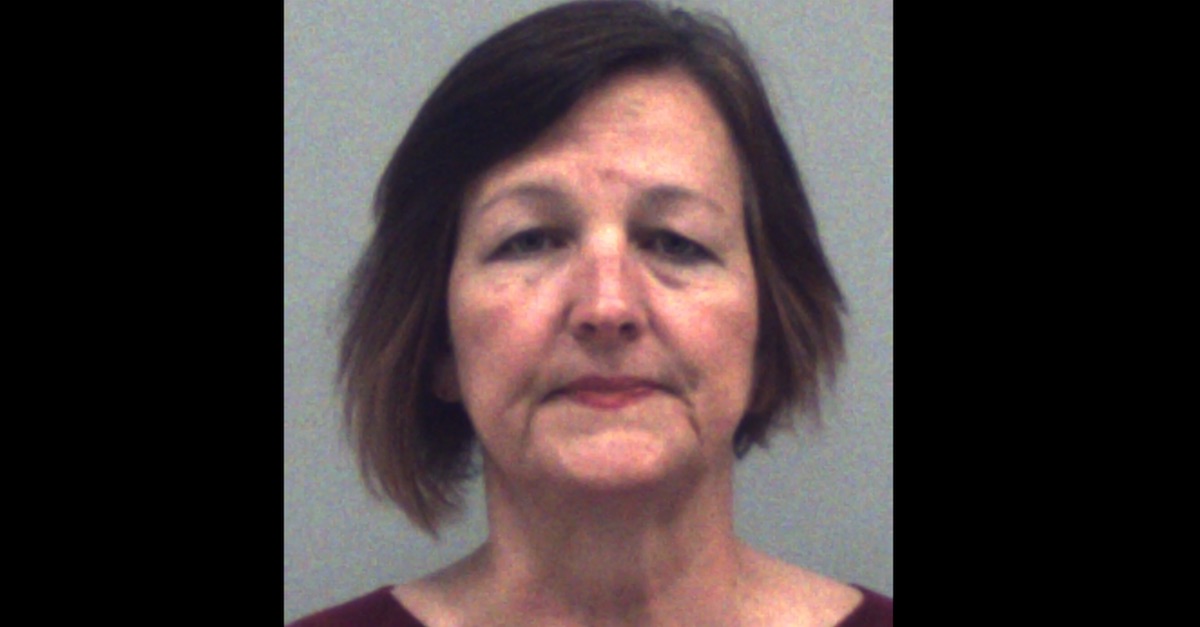 Therese Gunn recently admitted that she’d had a sexual relationship with one of her students. The 54-year-old, now-former orchestra teacher said she couldn’t believe she’d done it, and that she’d made a poor decision, and that she was sorry.

RELATED: DA: 53-year-old teacher had sex with a student 36 years younger — at school, a park and her house

She then changed course, however briefly, and blamed her victim — claiming the then-17-year-old boy had coerced her into the relationship that developed at South Gwinnett High School.

“He did,” Gunn said in front of Judge Warren Davis. “He was like a used car salesman.”

Davis didn’t care for that argument, nor did prosecutor Karen West. And after Gunn entered her guilty plea to a single count of sexual assault by a person with supervisory authority, the judge sentenced her to serve just 90 days in prison.

The remainder of her 10-year sentence will be spent on probation.

“I don’t find that you’re the kind of person that needs to be warehoused for years,” Davis said. “We get those cases, and we get them out of society as long as we can. You’re not one of those. But you clearly betrayed the trust that you had of parents, this parent, putting this child in your care.”

Gunn, who worked as a teacher for 25 years and had been at South Gwinnett since 2002, was arrested in May 2016. At the time, police said she had held a relationship with the student, whom she taught for three years, for several months. Sexual activity allegedly “occurred at the school, at the teacher’s [Loganville-area] residence, and at Lenora Park.”

Under Georgia law, sexual contact between anyone with supervisory or disciplinary authority — such as a law enforcement officer, teacher or psychiatrist — and a person under their care is illegal, even if it’s consensual.

Another teacher who worked at the private Providence Christian Academy in Lilburn was also arrested earlier this year.

In their initial press release regarding Gunn’s case, Gwinnett County police said they had “discovered that the teacher hosted a party at her home in Grayson.”

“During the party, the teacher allowed the 17-year-old and two other female students to smoke marijuana under her direct supervision,” police wrote. “According to the detective, the teacher smoked marijuana as well.”

RELATED: Math teacher accused of sex with 1 + 1 + 1 students adds to the shame by subtracting her face outside of court

Gunn was initially charged with multiple counts of contributing to the delinquency of a minor but was not indicted on those charges.

The victim, with whom Gunn admitted to having sexual encounters, spoke briefly in court, saying Gunn “made [his] adolescence hell.”