Students used to say that 24-year-old Alexandria Vera of Houston, Texas, was the “cool teacher” in school because students were allowed to use cell phones in class, but there’s nothing cool about the charges she’s facing right now.

Vera, who has a 4-year-old child, stands accused of continuous sexual abuse of a 13-year-old boy who was an eighth grade student at Stovall Middle School. She also got pregnant by this teen and said they “love each other.”

According to 12News, Vera’s neighbors were curious about who the boy and made some interesting comments on the condition of anonymity.

RELATED: This married teacher had sex with a 16-year-old student and has screwed up her life in so many ways

Harris County prosecutors said Vera had sex and got pregnant by a 13-year-old boy, who was also her student. The victim turned 14 after the alleged crimes.

Here’s what the neighbor said:

That kid was always over [at Vera’s house] and she always told [neighbors] it was her brother.

She was having a lot of kids in her home. There was drinking in the front. We always found beer bottles and beer cans on her side of the lawn and half of the [teens] did not look older than high school, maybe.

Disturbingly, Vera was introduced as the boy’s girlfriend during an open house, and his family was “very supportive and excited” when they learned she was pregnant.

One student, who was not named, told ABC 13 the teen grabbed Vera’s butt one time in front of everyone.

“He like grabbed her butt, and everybody saw it. And then they were talking about it,” the student said.

When Child Protective Services started asking questions, however, Vera reportedly had an abortion.

Vera was put on leave when allegations were made in April. Charges were soon filed.

For days, nobody seemed to know where she was, even though there was warrant out for her arrest. Neighbors say they hadn’t seen her in days. One person knocked on her door. A man answered and said he didn’t know where she was.

Stovall Middle teacher Alexandria Vera has turned herself in after she was allegedly impregnated by 13 y/o #khou11 pic.twitter.com/auWb2hZEmv

Vera’s Facebook page is littered with glamour shots. There are also pictures of her with her 4-year-old child.

This one was posted as recently as one week ago. 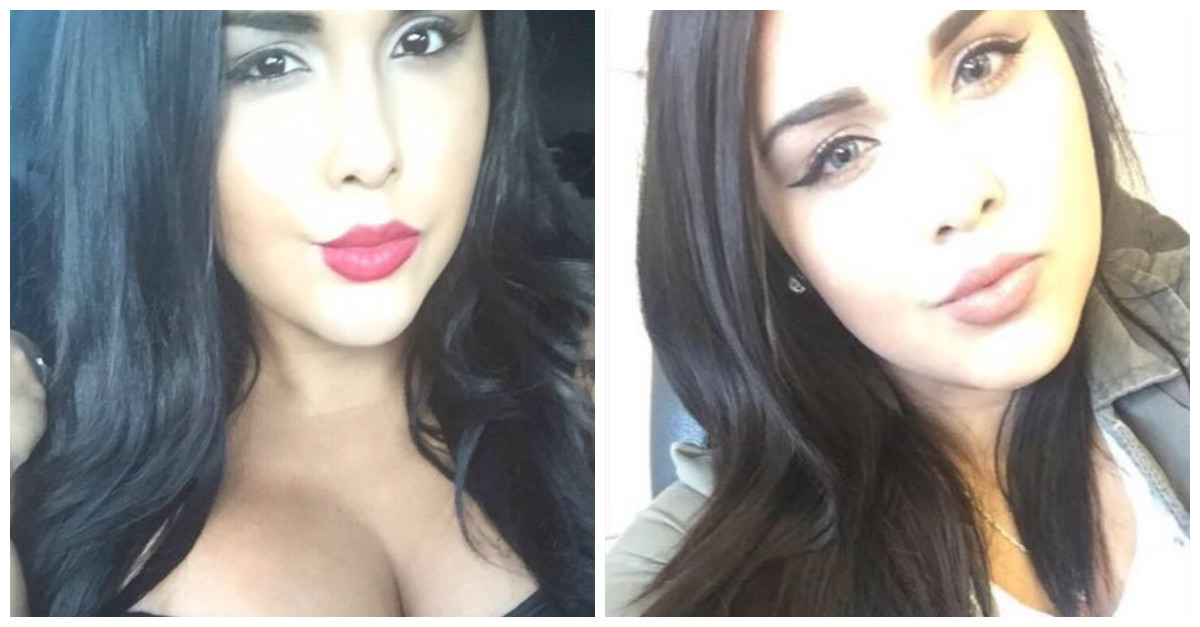