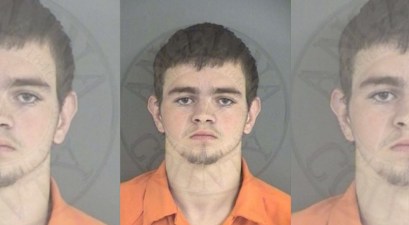 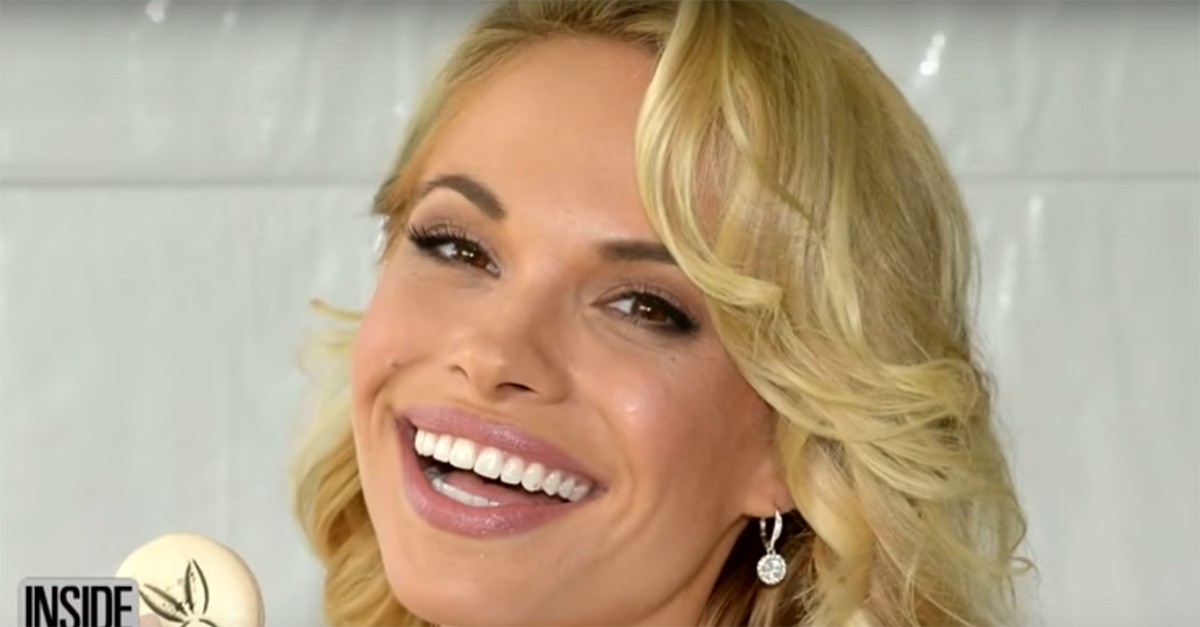 Ex-Playboy Playmate Dani Mathers likely has never had to deal with body-shaming bullies making fun of her, but Los Angeles prosecutors are apparently ready to teach her a lesson about doing it to others.

Mathers posted a naked photo of a 71-year-old woman in a Los Angeles gym locker room with the caption: “If I can’t unsee this then you can’t either.”

The Los Angeles City Attorney asked a judge to deny Mathers’ request to avoid jail time by undergoing counseling and anti-bullying courses because the former model apparently never apologized to the victim.  There was no indication if jail time will be pursued, but her attempts to have prosecutors go easy on her backfired, according to a TMZ report.

RELATED: This man went into a Little Caesar’s and started fat shaming a customer

“No apology — either directly or indirectly — was at any time communicated to the victim,” documents out of the L.A. City Attorney’s Office state.

Mathers pleaded not guilty in November to a misdemeanor count of invasion of privacy. And while she didn’t apologize directly to the woman, she at least put forth an acknowledgement of wrongdoing on her Twitter account: “There is no excuse. I understand fully the magnitude of this post that I have hurt a lot of people, women. Body shaming is not okay […] and not something to joke about.”

It is extremely serious business, as Mathers faces up to six months in jail for invasion of privacy.

RELATED: Britney Spears drops an F-bomb on stage in takedown of a fat-shaming fan

A spokesperson for City Attorney Mike Feuer told the Daily News that Mathers’ lawyer requested she be eligible for a deferment program, but Feuer’s office argued she isn’t eligible due to the nature of the crime.

“She should face the consequences of her cruel and criminal act,” said the attorney’s office.

Her lawyer called the move a “pathetic attempt” by the city attorney and a waste of taxpayer money.