Timothy Ciboro, 53, and Esten Ciboro, 27, of Toldeo, Ohio were arrested Thursday and face charges of endangering children by torture and cruel abuse; and kidnapping to terrorize or to inflict serious harm.

The two allegedly kept a 13-year-old girl chained up by the ankle to a support beam in a basement for a year, feeding her old and spoiled food, and making her use a bucket of ammonia as a bathroom.

“She was kept in the dark, allowed to sit on a plastic bucket or the concrete floor, and had to defecate and void into a bucket containing ammonia,” the criminal complaint read, according to The Toledo Blade.

RELATED: Buckle up because this is one of the worst and weirdest child abuse stories you’ll ever read

The girl escaped the basement Wednesday night when the Ciboros went for a job, police said. The girl ran to a neighbor’s home. That neighbor called 911. You can listen to the call below.

Two other children, a 10-year-old boy and 9-year-old girl, were removed from the home and placed into foster care. They did not appear to be harmed.

RELATED: Arizona police are calling this “one of the most horrific cases” of child abuse they’ve ever seen

The girl told the neighbor she ran away “because she gets in trouble for wetting the bed,” has “handcuffs [put] on her ankles” and is made to “sleep in the basement.”

Child services had visited the home as recently as 2014 because someone said they “saw the girl pick up a discarded bag of french fries from a garbage container in a park and then eat them.” 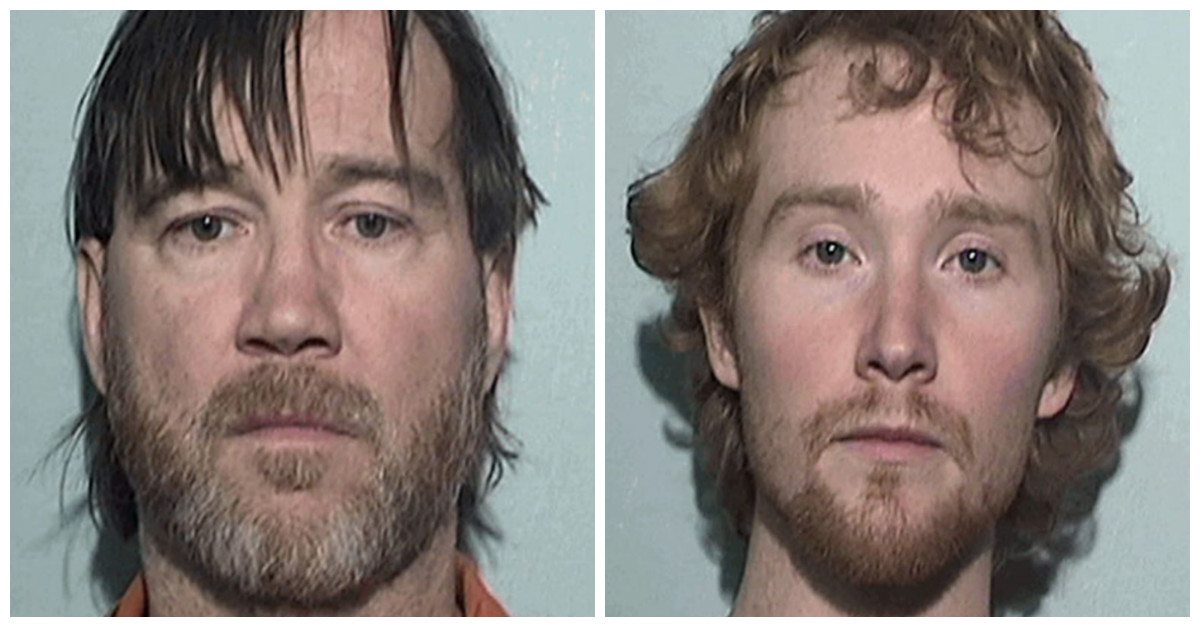