Sarah M. Bradehoft, 27, of Star Prairie, Minn., was locked up this week after police say she engaged in prostitution near her home.

According to police, Bradehoft neglected her children while she went and turned tricks for money, all inside of what the Twins Cities press describe as a “modified” chicken coop.

RELATED: Old man dies during a romp with a prostitute and if you look closely he’s not the only one on that stretcher

“A relative told investigators Bradehoft traded sex acts for money ‘when everyone was sleeping and that the next day she would sleep during the day and would all of a sudden have money which came from her activities through the website,’ according to the report,” TwinCities.com reported.

Police said Bradehoft admitted to prostituting herself and told police that she was doing it to make money in order to travel to Florida. 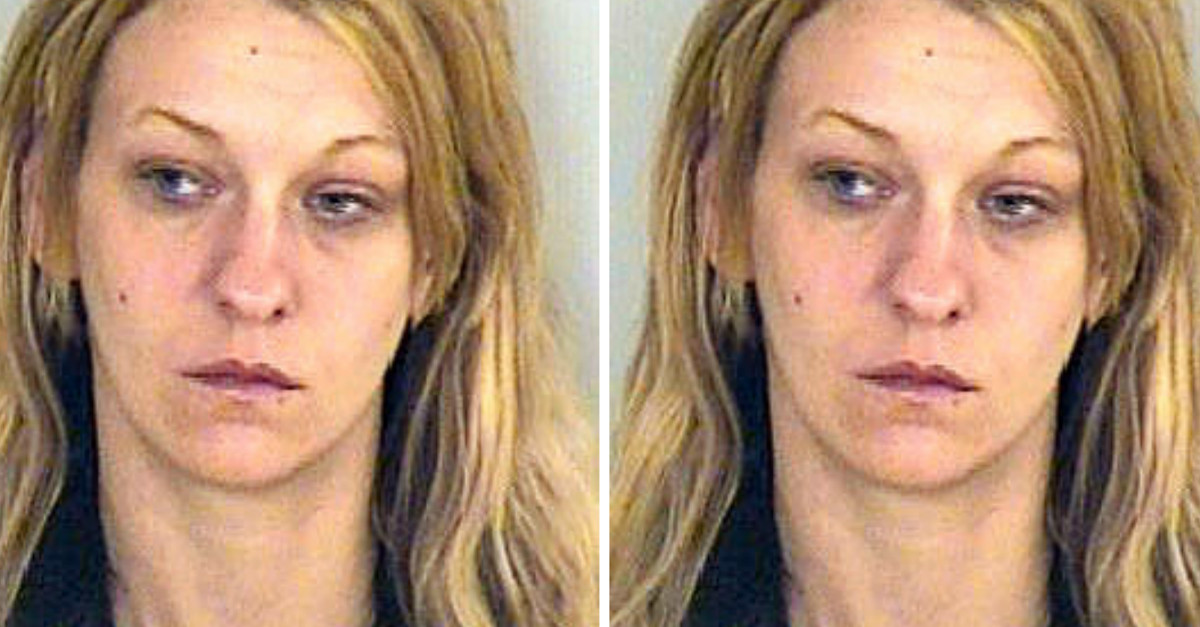