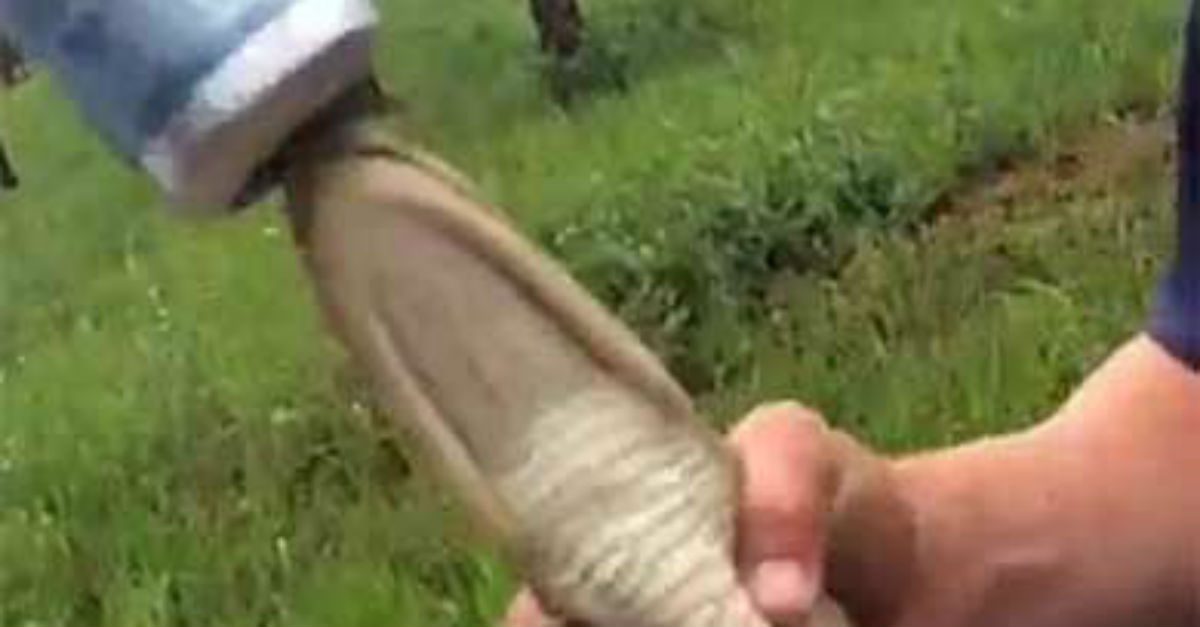 Two South Carolina men decided to force a young alligator to drink beer, post about it on Snapchat, and now, they’re facing the consequences.

Joseph Andrew Floyd, Jr., 20, and Zachary Lloyd Brown, 21, will face charges for the incident, reports The Post and Courier.

They told officials that they found the alligator on the side of the road. After pouring beer down the gator’s throat, they then released the animal back into the wild.

RELATED: Watch the staggering moment a Great White shark locked its jaws on a kayak and flipped a man into the water

The pair is charged with harassing wildlife, a misdemeanor that carries a maximum fine of $300. Both will be expected to pay.

The South Carolina Department of Natural Resources posted about the incident on Facebook.

“Wildlife conservation is a big part of what SCDNR officers do each day,” SCDNR 1st Sgt. Earl Pope said in a press release. “This case is a good example of why we strive to educate people about wildlife in hopes that they will respect it.”