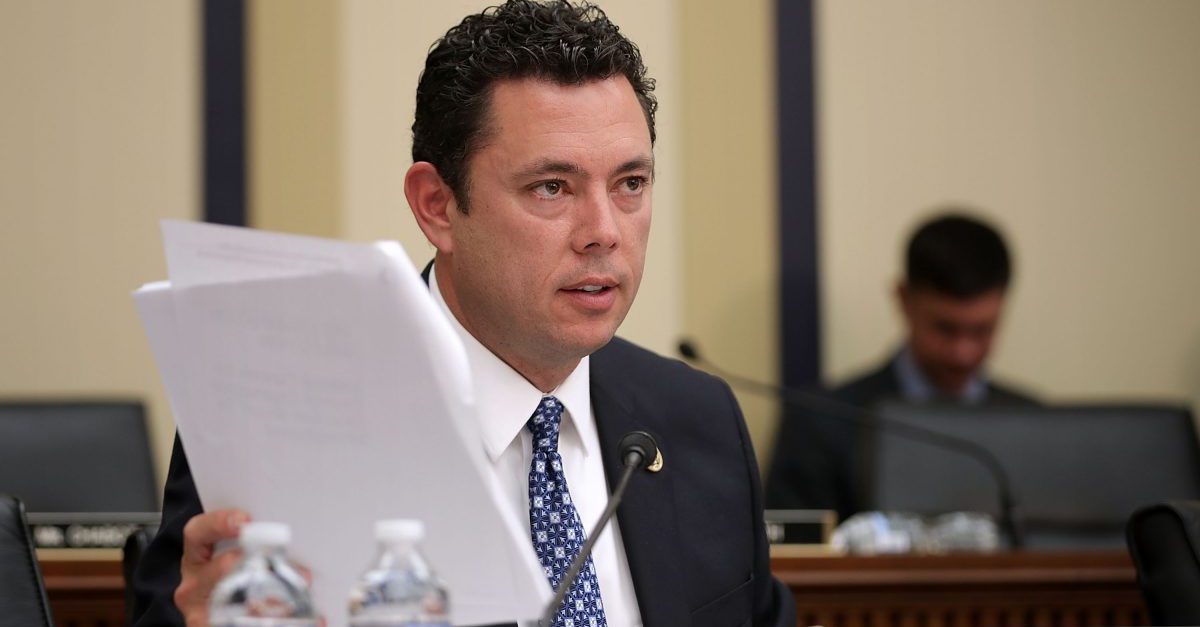 Photo by Chip Somodevilla/Getty Images
WASHINGTON, DC - SEPTEMBER 21: House Judiciary Committee member Rep. Jason Chaffetz (R-UT) questions Internal Revenue Service Commissioner John Koskinen during a hearing in the Rayburn House Office Building on Capitol Hill September 21, 2016 in Washington, DC. Despite the lack of evidence against him, Koskinen is facing impeachment threats from conservatives in the House of Representatives for his role in the destruction of computer backups containing thousands of emails sought by Congress in its investigation of political targeting. (Photo by Chip Somodevilla/Getty Images)

RELATED: If these reports are true, Trump?s staff could be in for huge changes

In a statement to the press, Fox News kept details of Chaffetz’ on air role light.

“In this role he will offer political analysis across FNC and FOX Business Network?s (FBN) daytime and primetime programming.”

The California native was elected to Congress in the fall of 2008. He is set to appear on Fox News on July 1st, the day after he resigns from Congress.