During my time working for Sen. Rand Paul on Capitol Hill, I remember discussing once with another staffer about potentially making some policy-based videos featuring the senator. This person suggested we use another senator’s makeshift TV studio that had been erected in a nearby office.

I asked why we didn’t have our own studio. I was told something along the lines of, “Well, if Rand didn’t send a million dollars back to the treasury every year we might be able to afford it.”

That response has always stuck with me.

“It’s easy to picture Washington’s out-of-control spending as a massive, untamable beast,” said Paul. “So I [was] determined to show change is possible by starting in the area under my control, while working everywhere else I could to stop ‘business as usual.'”

This is not new for Rand Paul. He has returned money each year he has been in office. Nor is Rand the first Paul family member to do so. His father Ron Paul also used to return unused budget dollars annually as a Texas congressman representing that state’s 14th and 22 districts over the span of three decades.  Needless to say, very few in Washington do this.

“But unlike most of his colleagues, Sen. Paul also puts his money where his mouth is, consistently returning a good chunk of his personal legislative budget — used to fund staffing, travel, and other official expenditures in his Senate office,” Kibbe observed.

It’s true that this practice doesn’t actually return the money to taxpayers, but the point is that if members of Congress can get by without spending significant amounts of money at their disposal, what does this say about the general recklessness of Washington budgeting?

It’s a relatively small amount Sen. Paul is saving in terms of the trillions our government spends, but with a national debt approaching $20 trillion — that’s nearly $60,000 for every American — it’s an important point that can’t be driven home enough. 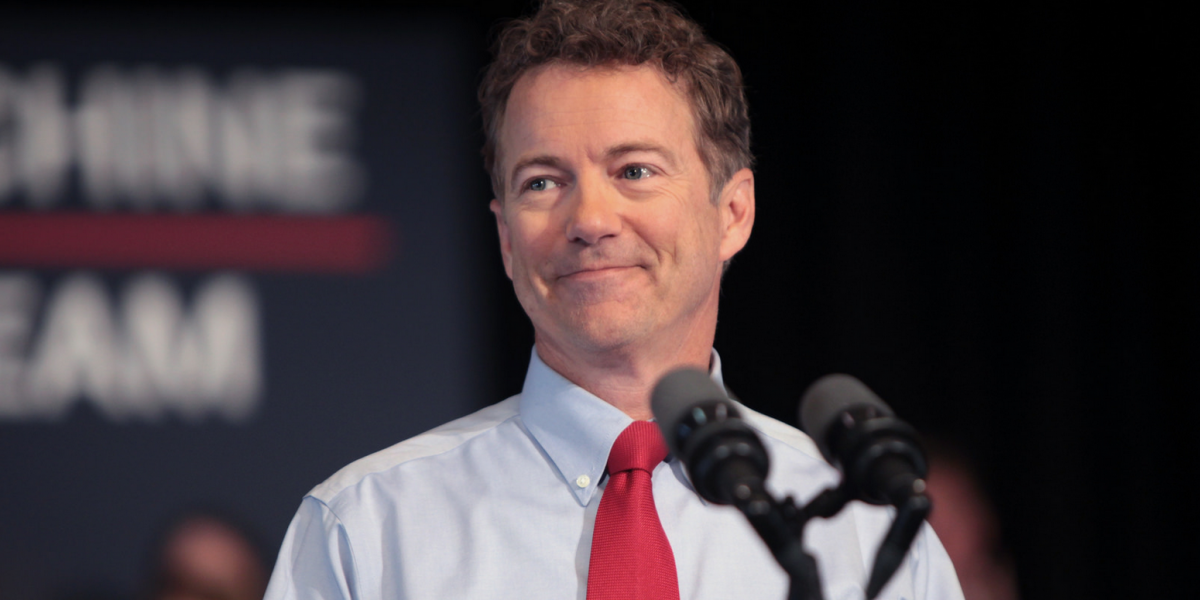