Randal Howard Paul was born to former U.S. Congressman Ron Paul and his wife, Carol on January 7, 1963 in Pittsburgh, Pennsylvania.

The Paul family moved from Pennsylvania to Texas in 1965. The elder Paul began a medical practice in Lake Jackson, Texas, in 1968. In 1976, When Rand was 13, his father was elected to the U.S. House of Representatives to serve Texas’ 22nd district. Rand attended the Republican National Convention later that year, where Ron led then-candidate Ronald Reagan’s Texas delegation.

Rand often spent his summer vacations interning for his father’s congressional office, studying Austrian economists and the works of Objectivist philosopher Ayn Rand. At Brazoswood High School, Paul played football and was on the swim team.

From 1981 to 1984, Paul attended Baylor University, where he was enrolled in the honors program. He was a member of the Young Conservatives of Texas, and often contributed to The Baylor Lariat, the student newspaper at Baylor. Paul dropped out of Baylor prior to completing his undergraduate degree after he was accepted into Duke University School of Medicine, which did not require the completion of an undergraduate degree as a prerequisite for admission into the graduate school. Paul earned his medical degree in 1988 and completed his residency in ophthalmology in 1993.

In 1993, Paul moved to Bowling Green, Kentucky, where he currently holds a state-issued medical license. Paul specializes in LASIK procedures, corneal transplants, and cataract and glaucoma surgeries, founding the Southern Kentucky Lions Eye Clinic in 2009 to provide eye surgery and exams to assist individuals who could normally not afford the surgeries.

Paul managed his father’s successful 1996 congressional campaign after the elder Paul sought a return to Congress after a twelve-year hiatus.

When Ron Paul ran for president in 2008 and 2012, his popularity created what came to be known as the “Liberty Movement,” the growth of which coincided with the emergence of the “Tea Party,” a movement of grassroots conservatives, libertarians and independents concerned about government growth and spending. Both the Liberty and Tea Party movements gave Rand the encouragement to run for office himself.

In 2010, Paul was elected to the United States Senate, taking the seat of Kentucky Republican Jim Bunning and defeating Democratic Attorney General of Kentucky, Jack Conway, in the general election.

In 2013, Paul conducted a nearly 13-hour filibuster in support of due process over the nomination of CIA Director John Brennan, later giving a similar 10-hour Senate floor speech over the unconstitutionality of NSA spying programs in 2015.

In April 2015, Paul announced his bid for the Republican nomination in the 2016 presidential election. Paul’s presidential campaign focused on fiscal conservative issues such as cutting taxes and deficit spending, while also calling for an end to foreign wars as well as the federal War on Drugs. Paul raised $1 million within a day of his announcement.

At the Conservative Political Action Conference in 2015, Paul won the plurality of votes in the presidential straw poll for the third year in a row.

After the suspension of his presidential campaign in February 2016, Paul ran for and won re-election to the U.S. Senate.

Since his election to the Senate in 2010, Paul has been an adamant proponent of repealing the Affordable Care Act (aka “Obamacare”). In 2017, Paul introduced a bill to replace Obamacare, including a $5,000 tax credit along with a repeal of the individual mandate.

As a supporter of the Tea Party movement, Paul is a constitutional conservative with libertarian leanings. Paul supports term limits, a balanced budget amendment, and widespread reductions in federal deficit spending and taxation. Regarding social issues, Paul says he is “100% pro-life.” He also believes the legalization of marijuana is a states rights issue, and opposes mandatory minimum sentencing laws. Paul opposes all forms of gun control.

When it comes to foreign affairs, Paul has called for an end to foreign wars in Iraq and Afghanistan. Paul also supports cuts in military aid to Pakistan and Afghanistan, calling for a more conservative approach on foreign aid and defense spending.

Paul has been married to his wife Kelley since 1990, and they have three sons: William, Duncan, and Robert. The Paul family are active members of the Presbyterian Church.

Paul is co-author (also co-author is Rare Politics Editor Jack Hunter) of “The Tea Party Goes to Washington” (2011) and the author of both “Government Bullies: How Everyday Americans Are Being Harassed, Abused, and Imprisoned by the Feds” (2012) and “Taking a Stand: Moving Beyond Partisan Politics to Unite America” (2016). 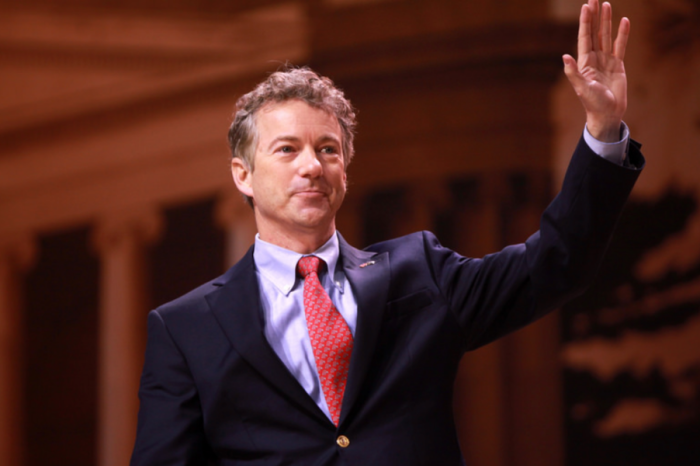 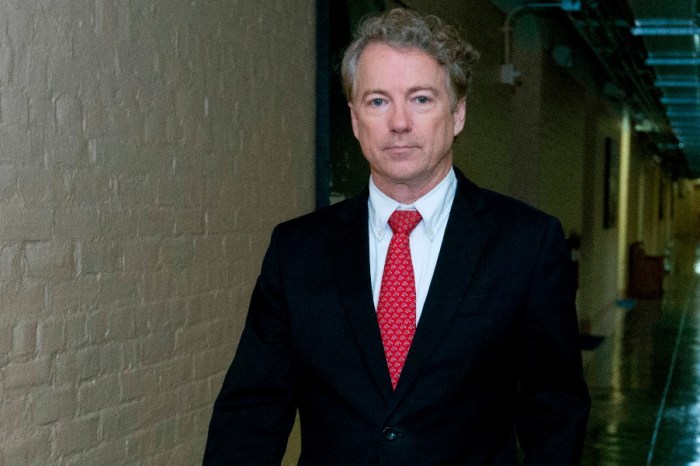 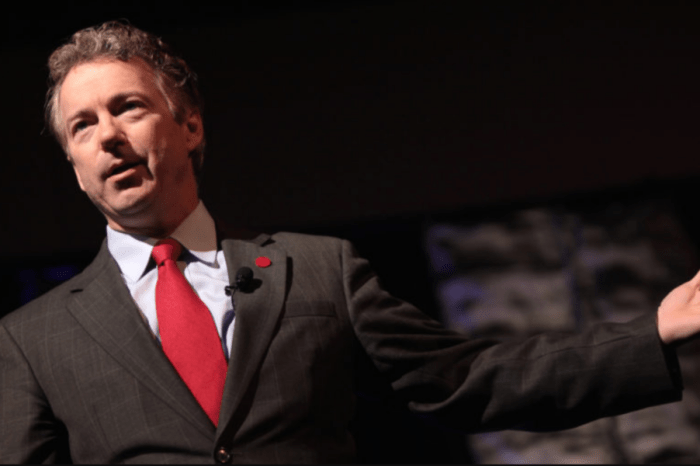 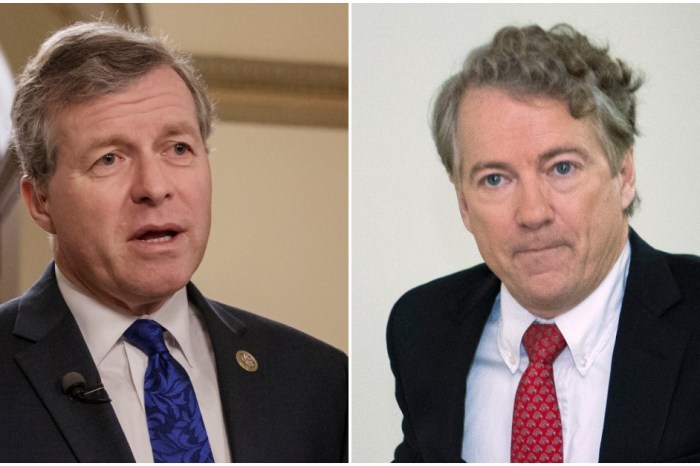 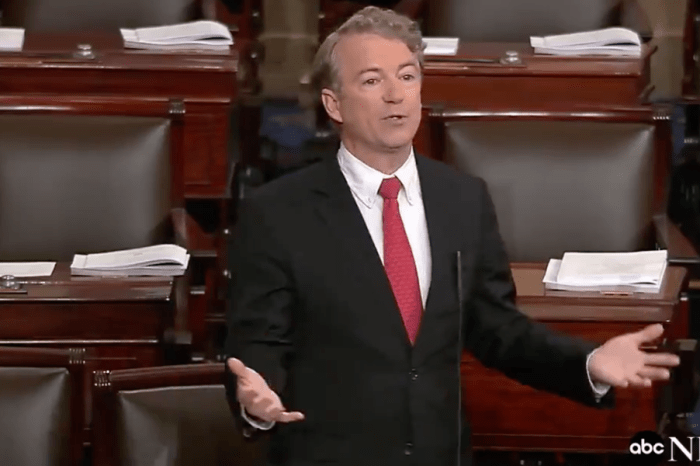 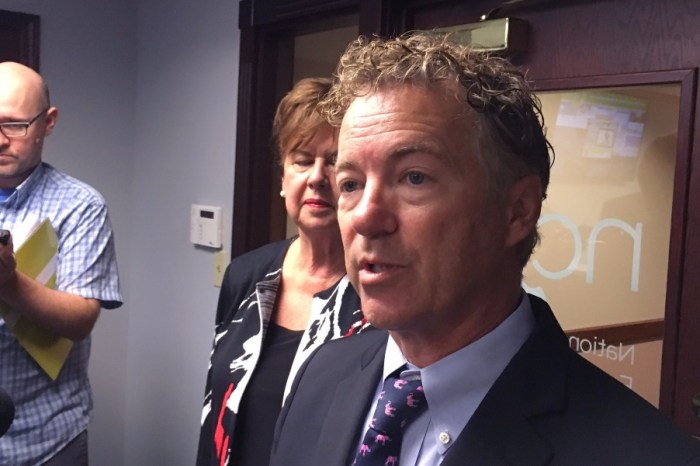 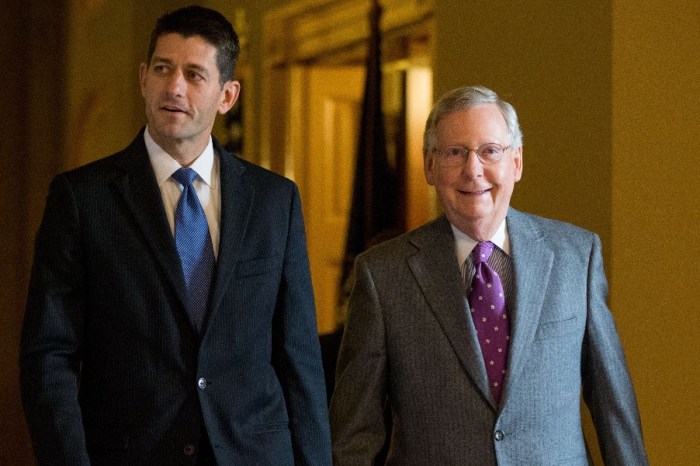 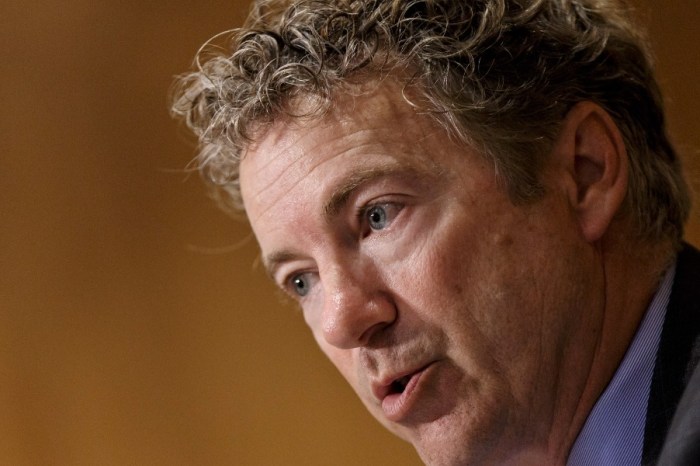 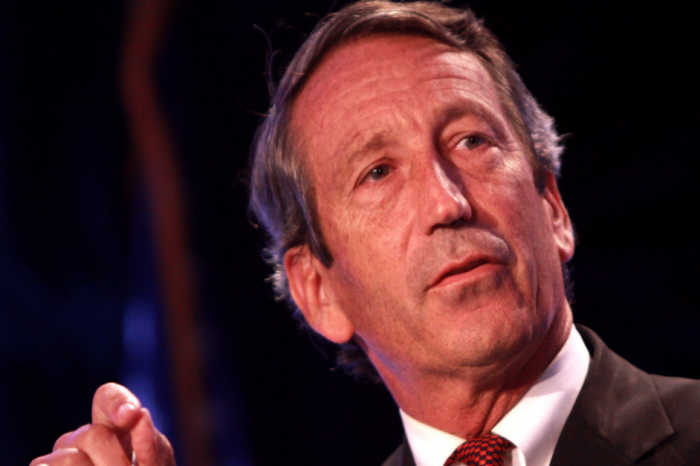 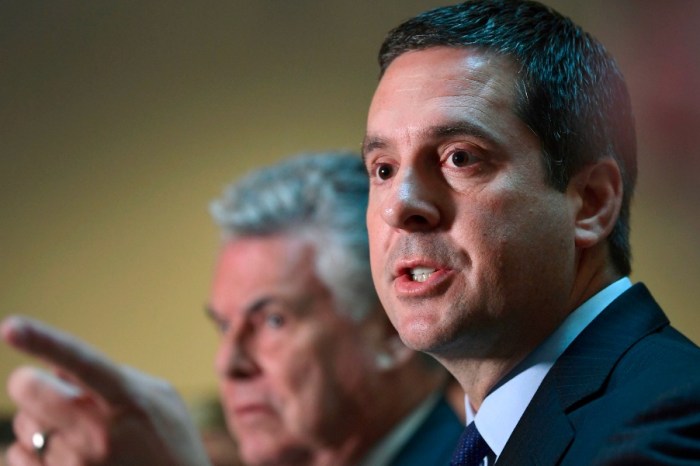 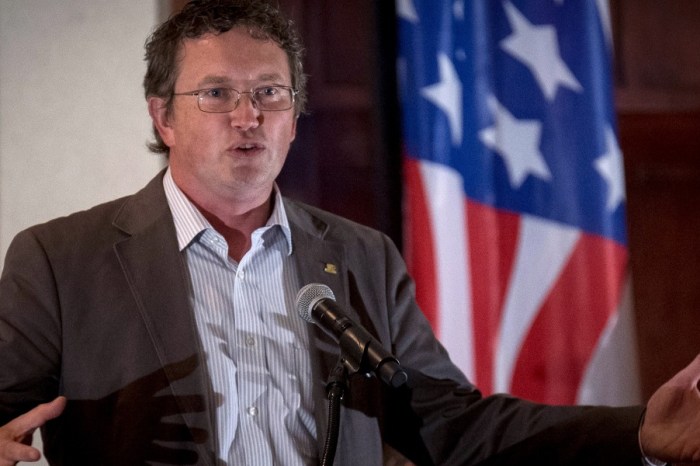 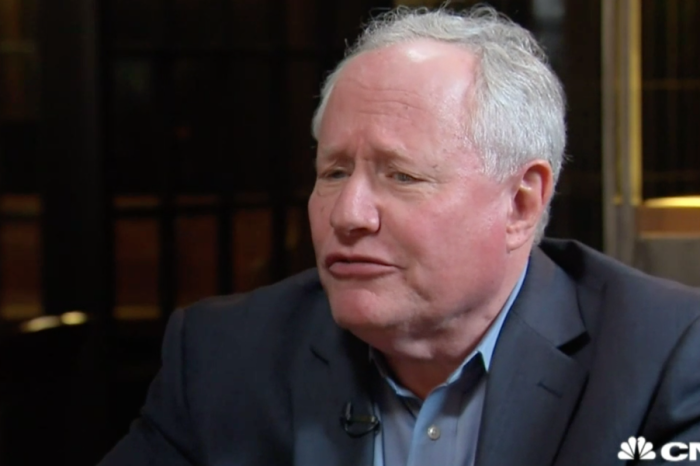 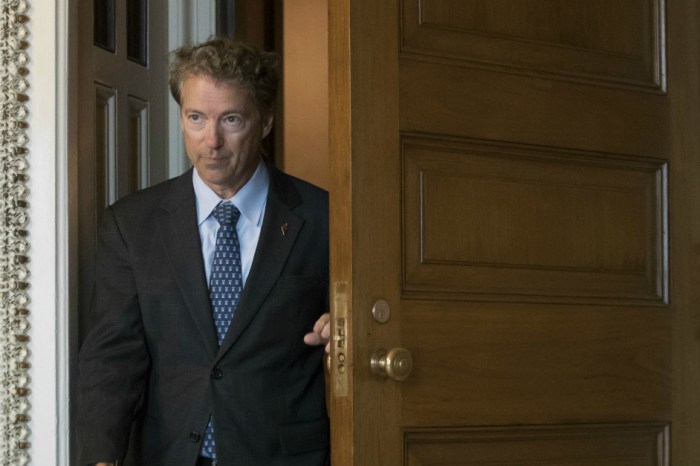 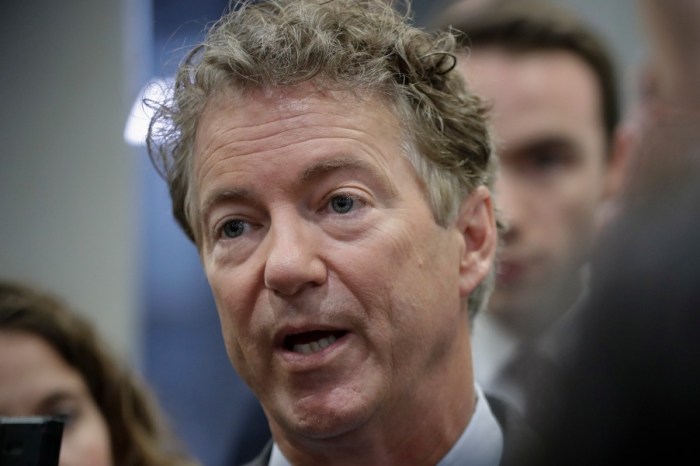 Across the U.S.A. Federal prosecutors announce what sentence they will seek for the man charged with attacking Sen. Rand Paul Autumn Price, 4:47pm, January 22 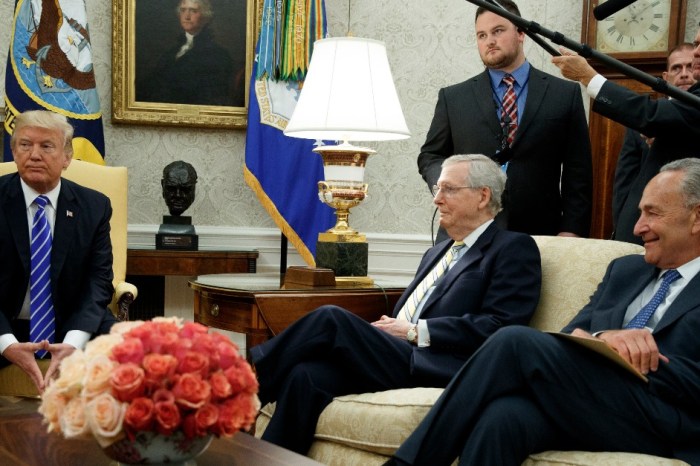 Across the U.S.A. Senators strike a deal, and the government is up and running again — for now Gayle Putrich, Heartland Editor 1:24pm, January 22 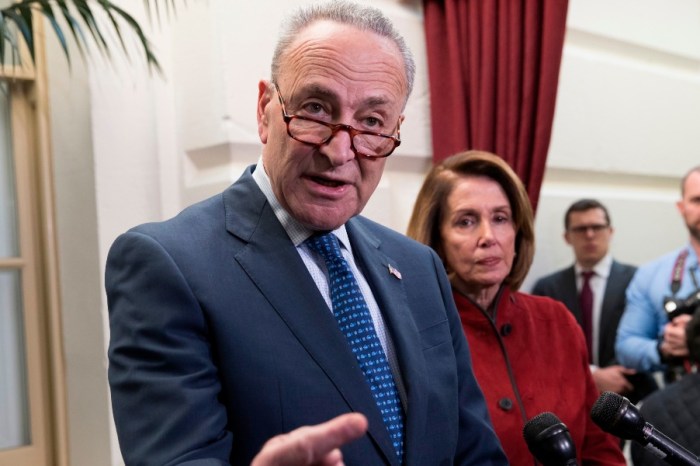 Broken bureaucracy The government shutdown reminds us that everyone in Washington is a hypocrite Jack Hunter, Rare Editor 10:51am, January 22
Rare POV 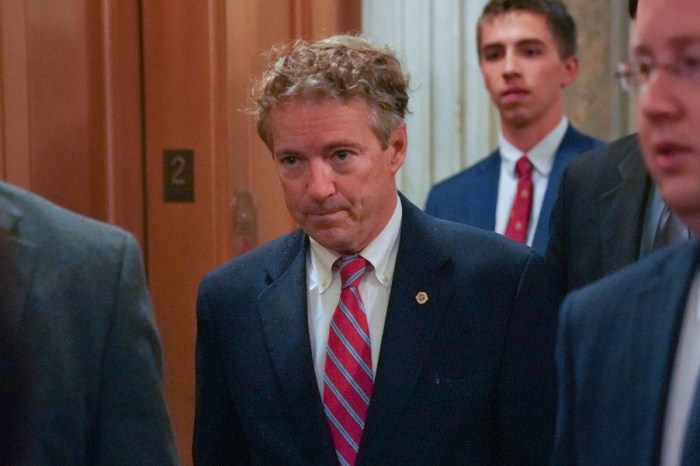