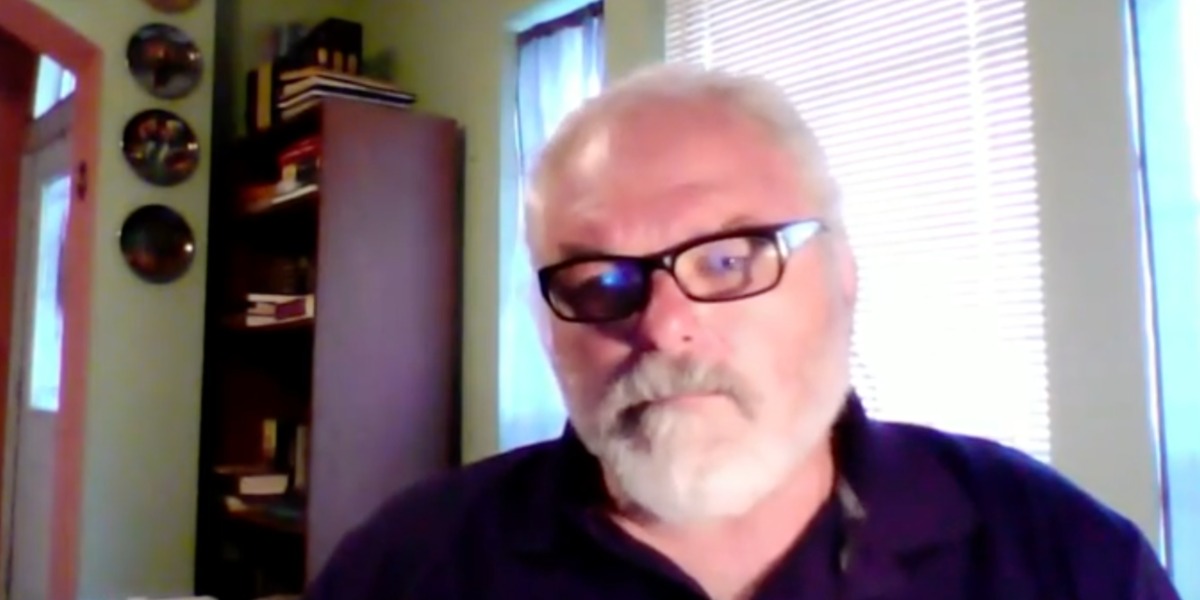 The man being heralded for stopping Sutherland Springs gunman Devin Kelley reportedly used his own AR-15 to do so.

Stephen Willeford, a former NRA instructor, said in an interview Monday that he wouldn?t have been able to stop the gunman with a pistol.

?I think my God and my Lord protected me and gave me the skills to do what needed to be done,? Willeford said with tears during an interview with CRTV’s Stephen Crowder. ?I just wish I could?ve gotten there faster, but I didn?t know. I didn?t know what was happening.?

?If I had run out of the house with a pistol and faced a bulletproof vest and kevlar and helmets, it might have been futile,? Willeford told Crowder. ?I ran out with an AR-15 and that?s what he was shooting the place up with.?

Willeford says he heard gunshots coming from the First Baptist Church on Sunday when he grabbed his AR-15 rifle from his safe and loaded a magazine. He then ran to the church and confronted the shooter, Devin Patrick Kelley, who proceeded to fire shots at Willeford. Willeford then took cover behind a pickup truck and returned fire at the shooter until Kelley fled in his pickup truck.

Mr. Willeford and a driver then chased the gunman down a highway until his vehicle ran off the side of the road. Police believe Kelley died from a self-inflicted gunshot wound.

Approximately seven percent of the small town?s population was killed in what is now known as the deadliest church massacre in U.S. history.

Despite the fact that Willeford?s quick action likely saved the lives of some congregation members, he refuses to see himself as a hero.