WASHINGTON (AP) — Rep. Paul Ryan — expected to be the next House speaker — says he’ll vote for a bipartisan budget bill even though he thinks the process that produced the measure “stinks.”

A House vote is expected Wednesday on legislation that settles fights over defense and domestic spending, and federal borrowing until early 2017.

Congress had faced a Nov. 3 deadline to raise the government’s borrowing limit — or risk a first-ever default.

The Wisconsin Republicans says in a statement that “we are facing a hard deadline and few good options.”

He says the budget deal includes “meaningful reforms” to strengthen safety net programs such as Social Security and gives the military money it needs.

Still, Ryan is unhappy with the secretive, top-level process, and says he’ll operate differently as speaker. 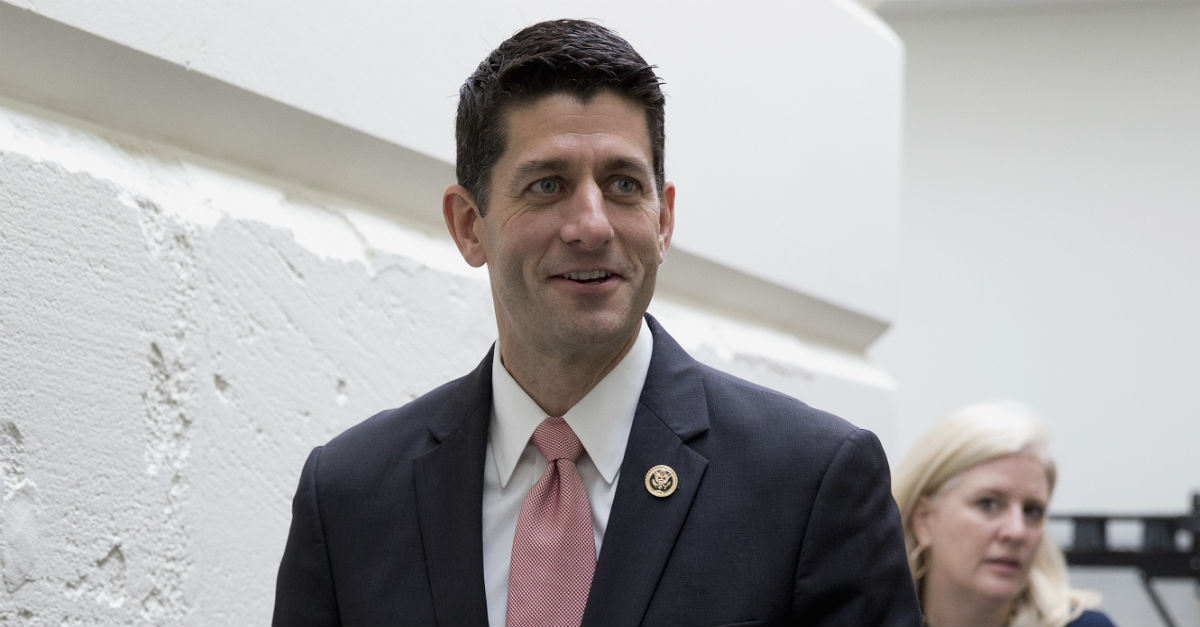