Most Republicans oppose President Obama’s plan to close the Guantánamo Bay prison in Cuba, where terrorists are often held indefinitely and without trials. But in a recent House vote, three Republicans—congressmen Mark Sanford, Justin Amash, and John Duncan—broke ranks and supported an amendment that would have shuttered the controversial holding facility.

Sanford explained to McClatchy DC that his opposition to Guantánamo is consistent with his concerns about indefinite detention, a controversial provision that was added to the annual National Defense Authorization Act in 2012, under which those merely suspected of terrorism could be held without constitutionally required due process.

“Indefinite detention is not consistent with the values that America was based on,” said Sanford. “I think if you look at the military tribunals, there was finality to the process: ‘We find you guilty in military tribunal, we’ll take you out back and shoot you, or we’ll let you go.’ It was not, ‘We’re going to hold you for the next 40 years.’”

From a libertarian or constitutional conservative standpoint, Sanford’s outlook makes sense. It’s not that we aren’t going to punish terrorists—he mentioned military tribunals, after all. It’s that throwing someone into a prison like Guantánamo Bay on the mere suspicion of terrorism and holding them indefinitely without charge or trial is anti-American from a human rights and constitutional standpoint.

The issue of closing Guantánamo has resurfaced recently, as Obama struggles to fulfill a promise he first made over seven years ago.

“Keeping this facility open is contrary to our values,” said President Obama earlier this year. “It undermines our standing in the world. It is viewed as a stain on our broader record of upholding the highest standards of rule of law.”

That’s a nice statement, but civil liberties advocates on both the right and the left have reason to be skeptical. After all, Obama signed reauthorizations of the Patriot Act and new indefinite detention provisions into law, even after talking a big game about what a civil libertarian he was.

Nevertheless, the president does seem committed to at least attempting to move past the wartime abuses of his predecessor, while acknowledging the difficulty of the logistical challenges.

As Obama said: “The plan we’re putting forward … isn’t just about closing the facility at Guantanamo. It’s not just about dealing with the current group of detainees, which is a complex piece of business because of the manner in which they were originally apprehended and what happened. This is about closing a chapter in our history.”

Obama doesn’t have nearly the support he needs from Congress to close Guantánamo. The recent amendment, even with backing from the three Republicans, failed by a margin of 259-163. 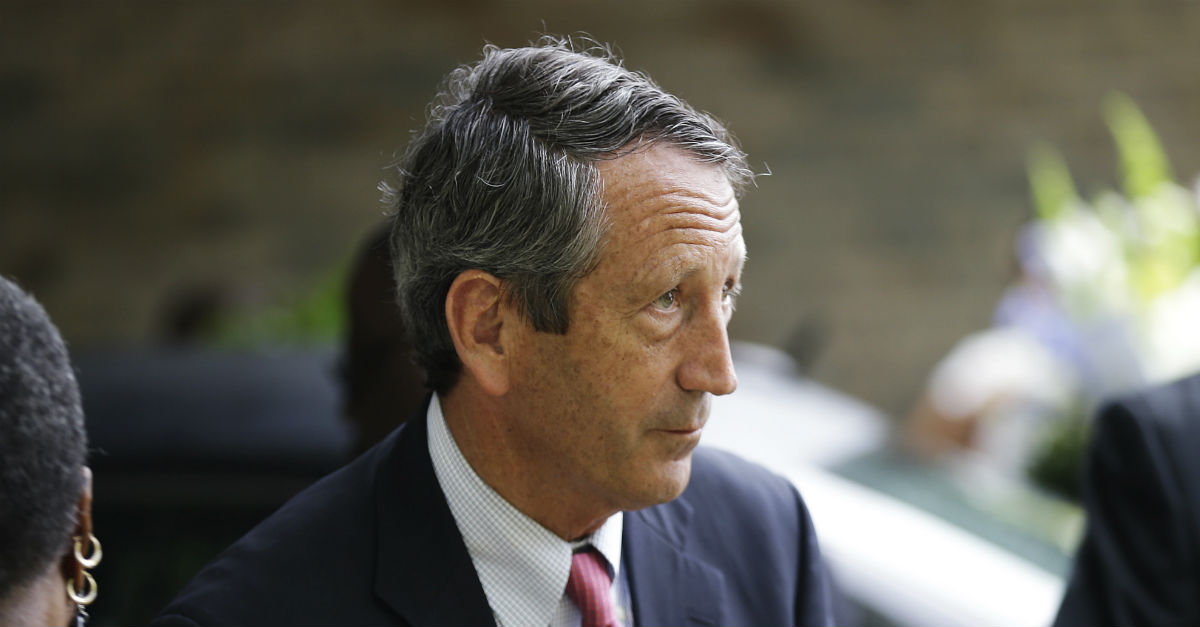