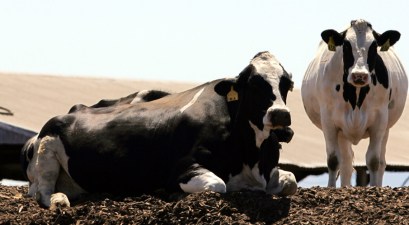 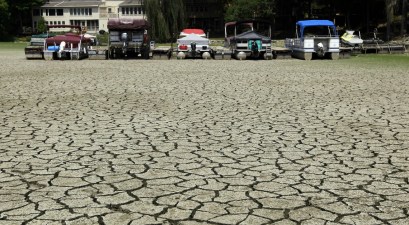 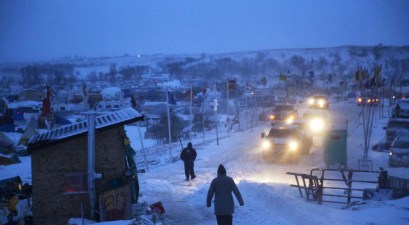 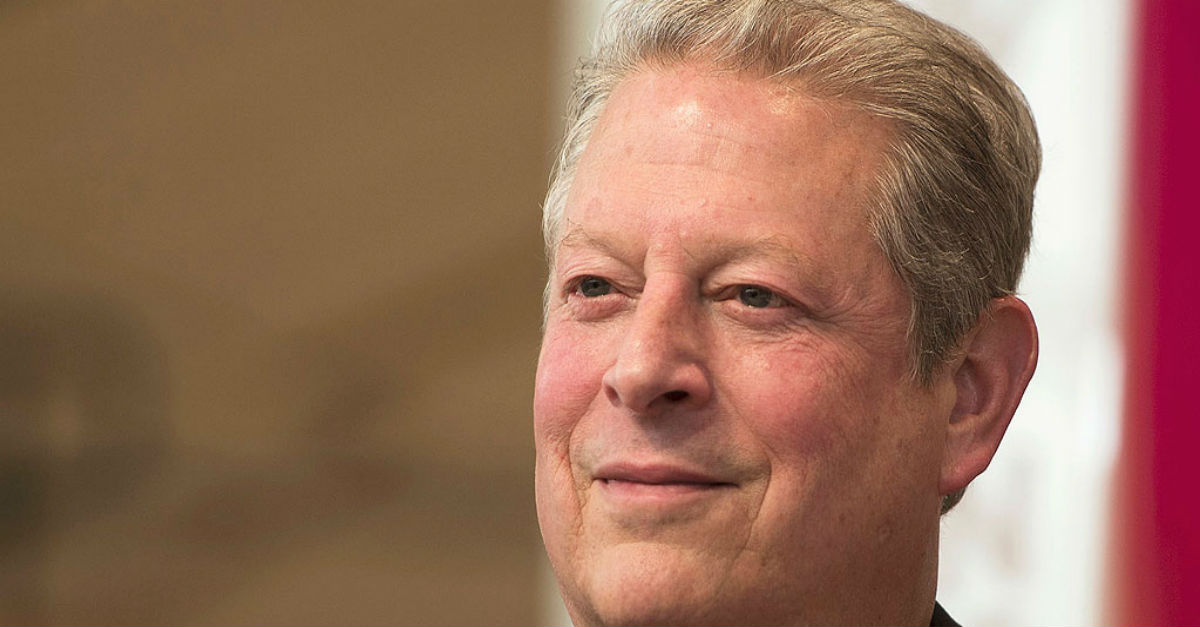 Recent headlines, as well as President Obama’s State of the Union address, asserted that 2015 was the hottest year on record—1.7 degrees higher than the 135-year average. However, the National Oceanic and Atmospheric Administration (NOAA), which released the findings, had to manipulate its raw temperature data to come up with that result.

Now a new paper is explaining why NOAA’s conclusions are too hot.

The temperature data collected by these three sources must be adjusted to compensate for various factors and anomalies.

For example, the ground-based stations used to depend on regular thermometers. Those have been replaced with more sensitive digital thermometers. How does a scientist, trying to maintain data continuity, adjust for that change?

In addition, where the ground-based stations are placed can have an impact on their temperature readings. The initial attempt was to place them away from human activity to avoid the urban heat island effect, where the heat from concrete, pavement, cars, etc., might create artificially high readings.

As cities have expanded over the decades, they have increasingly encroached on, and in some cases swallowed up, many of the weather stations. I’ve seen pictures of them sitting in parking lots, on top of buildings, and in front of air conditioner exhaust fans.

Scientists must adjust the data for compatibility, but those adjustments—or “manipulations,” if the goal is to reach a pre-determined outcome—open the door for those involved to push the numbers up or down.

What meteorologists and climate scientists Anthony Watts, Evan Jones, John Nielsen-Gammon, and John R. Christy did in a paper prepared for the fall meeting of the American Geophysical Union was to look at the 1,218 U.S. ground-based weather stations to try to find those with the fewest outside (“unperturbed”) influences that could affect the temperature readings. They identified 410 of them and then looked at those sites’ temperatures recorded over 30 years. They discovered:

Let me simplify that. The authors did find temperatures rising, but not by as much as the NOAA. They argue that NOAA scientists are emphasizing questionable weather stations that are likely being influenced by outside factors and adjusting data from the better-placed weather stations upwards:

We believe the NOAA/NCDC homogenization adjustment causes well sited stations to be adjusted upwards to match the trends of poorly sited stations.

In other words, NOAA’s claim of the highest recorded temperature is probably wrong. But there’s more.

I also mentioned weather balloons and satellite data. Dr. Roy Spenser, who is at the University of Alabama and was a senior scientist for climate studies at NASA’s Marshall Space Flight Center, has been tracking satellite data for decades.

On the recent headlines he writes:

Apparently, the NOAA homogenization procedure forces good data to match bad data. That the raw data has serious spurious warming effects is easy to demonstrate…and has been for the last 50 years in the peer-reviewed literature.

To be sure, 2015 was a warm year. However, temperatures rose from the late ’70s and peaked in 1997, and have been relatively flat at that higher level since then. But that means even a slight increase in temperatures, perhaps pushed by the El Nino, will result in a very hot year.

The point is that the media, the president, and some scientists are doing their best to convince us that the earth is on an environmental collision course. And unless we spend billions—make that trillions—of dollars, we are all doomed.

But there are serious climate scientists who are skeptical, and when they find what looks like data manipulation to reach a desired conclusion, we should all take note.